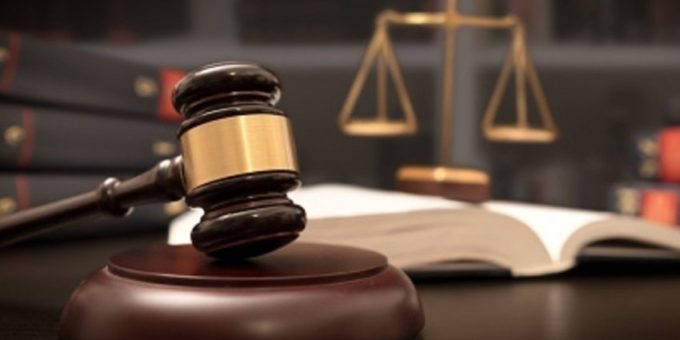 Colombo (News 1st); Colombo High Court Judge Damith Thotawatte on Monday (12) ordered for the examination of the case filed against Ex-Minister Patali Champilka and two others, to commence on the 11th of December 2020.

The Attorney General filed the case against Ex-Minister Patali Champika Ranawaka, ASP Sudath Asmadala & Thusitha Dilum Kumara, the driver of the Ex-Minister, for causing grievous injury to a person by rash & negligent driving on the 28th of February 2016 in Rajagiriya.

The High Court Judge ordered a summons to be served on 05 witnesses from the prosecution to appear in court on the 11th of December to provide evidence.

The Secretary to the Ministry of Power and Energy was ordered by the court to produce the SUV said to have been driven by Patali Champika on the day of the accident.