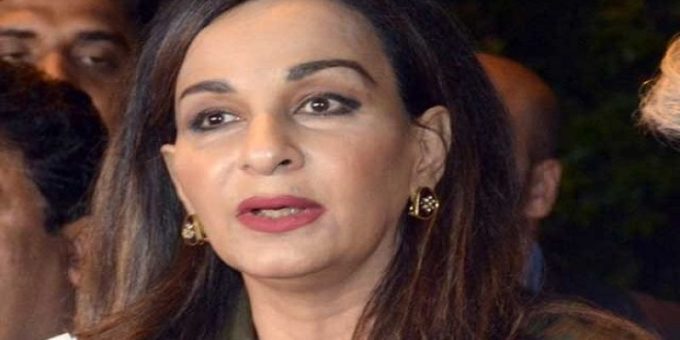 In a tweet on the social media website, he said that Pakistan’s rise to 16th place in corruption exposes this government’s statement. In 2020, Pakistan was ranked 124th in the Corruption Perceptions Index worldwide.

Senator Sherry Rehman said that Pakistan has come 140th in one year.
The PPP leader said that the government claiming to eradicate corruption has left 16 countries behind in corruption.

SHe further said that the resignation of the Accountability Advisor was a proof that corruption has not decreased but has increased.