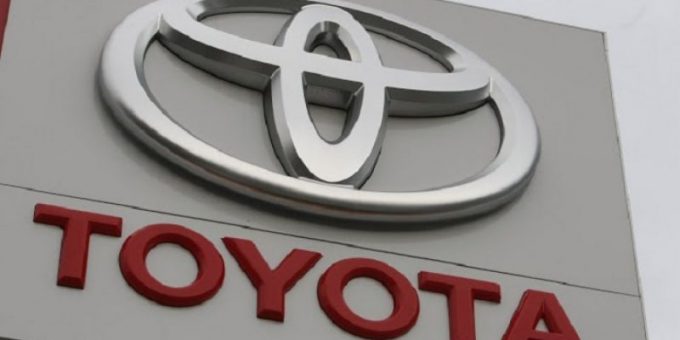 Japanese giant Toyota on Tuesday forecast a steep decline in sales and operating profit in the coming year as it suffers from the “wide-ranging, significant and serious” fall-out from coronavirus that has hit hard the global auto market.

The manufacturer said its operating profit for the fiscal year ending in March 2021 was expected to dive 79.5% and declined to even give a forecast for net profit.

Toyota also forecast a near 20% drop in annual sales, with every region suffering a slump, led by Europe and Asia.

The firm said it assumed the global automobile market would “bottom out” around the middle of the year and then recover but warned that the impact of the pandemic would be felt for some time.

“The impact of COVID-19 is wide-ranging, significant and serious, and it is expected that weakness will continue for the time being,” Toyota said in its statement.

The car giant said the spread of the disease had affected it in a number of ways: it has had to mothball several plants around the world, parts supply chains are crippled and dealerships are either closed or facing sales slumps.

President Akio Toyoda vowed in a press conference to be “a driver of the economy after this is over.”

“I think we are all prepared for the task. With these earnings, we stand at the starting point of Toyota’s rebirth,” he said.

Carmakers around the world have suffered as the pandemic slams the global economy into reverse.

Auto production in Brazil fell a catastrophic 99% in April, according to the carmakers’association.

Toyota’s smaller rival Honda also declined to give an annual forecast and announced a 25.3% fall in net profit from the previous year.

Satoru Takada, auto analyst at TIW, a Tokyo-based research and consulting firm, told AFP that Toyota had been putting in a “steady” performance but was powerless in the face of the pandemic.

“The auto industry’s business environment has totally changed,” he said, with the virus slamming both supply and demand.

“No one can predict when the impact will ease and what the business environment is going to be like after the storm of the outbreak,” the analyst told AFP.

“The end of the tunnel has yet to be in sight.”

As a sign the firm was performing well before the crisis took hold, Toyota said its net profits for the last fiscal year ending in March rose more than 10%.

Woman drowned daughters, tired of mocking for not giving birth to a boy