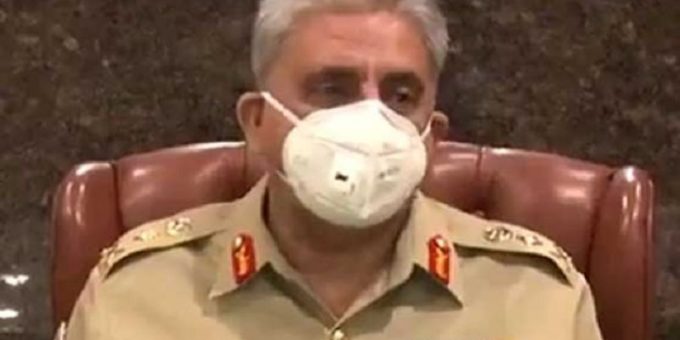 During the conference held at the General Headquarters in Rawalpindi on Tuesday, the forum reviewed operational readiness and evolving threat spectrum in the context of external and internal security of the country.

Complimenting the efforts put in by all formations to maintain a high level of combat readiness particularly in the wake of evolving regional security situation, the CAOS took special notice of the continued atrocities in Indian occupied Kashmir (IOK) as illegal actions of August 5, 2019, complete one year next month.

The valley, which has been under a curfew since August 5, remains cut off from the rest of the world due to the continued blockade and suspension of internet, mobile and landline phones, and closure of TV channels.

A humanitarian crisis has been looming in the valley as people face an acute shortage of food, medicines, and other commodities.

I can play both a gangster and common man, says Rathnan Prapancha actor Dhananjay
2021-10-22