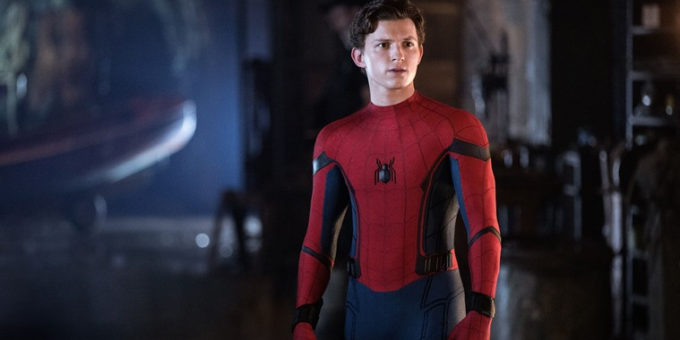 Tom Holland has unveiled the filming date of the third installment in MCU’s Spider-Man series of films.

While speaking to Philippine Daily Inquirer, Holland, who is the third actor to play the popular superhero in live-action films, said, “I am super happy about it. We will be shooting Spider-Man 3 in July in Atlanta.”

When asked if Zendaya will return, he replied, “Zendaya will most definitely be in the film. As to the relationship between Peter and MJ, I am not too sure what it will be.”

Sony and Marvel Studios had severed their deal to share the wall-crawler briefly before they hammered out a fresh deal after public outcry.

Tom Holland was last seen in the Pixar film Onward. The film is currently running in theaters.

PSL to go on despite foreign players leaving

Coronavirus Outbreak: The Falcon and The Winter Soldier Filming Postponed
2020-03-12