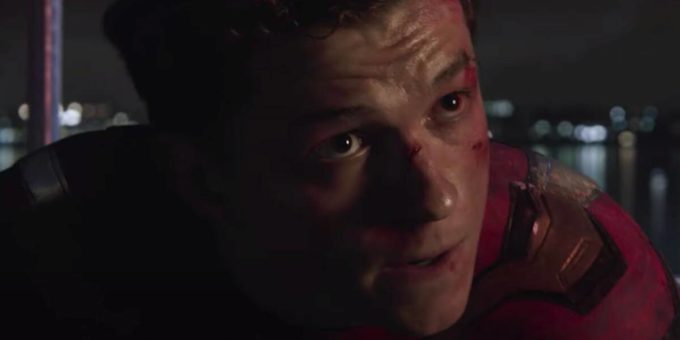 Tom Holland has shared a video that shows the raucous fan reaction to the entry of Andrew Garfield and Tobey Maguire’s versions of Spider-Man in Spider-Man: No Way Home. He re-shared the video from a fan account as one of his Instagram stories.

Not since Avengers: Endgame has any movie taken the world by storm like No Way Home has. The film’s marketing and promotion campaigns were was backed by the combined efforts of Disney and Sony, since Disney-owned Marvel Studios and Sony have a deal to share the characters and the profits.

But the fact that Garfield and Maguire were present in the movie was kind of an open secret and the marketing winked at it often in the weeks leading up to release.

The Indian Express film critic Shalini Langer gave the film a positive review. She wrote, “With great power comes great responsibility, is the motto Peter Parker aka Spider-Man has lived by. But great power also has great consequences, and if this third instalment in the Spider-Man franchise was when you were hoping Tom Holland would grow up to that realisation, you are in for a disappointment. Yes, No Way Home is all that you have been hearing and talking about. Yes, it gives you bangs to the power of three for your buck. Yes, it is gratifying to indulge in your favourite Spider-Men films of the recent past once more. And yes, Holland’s Peter remains as likable and eager as ever.”