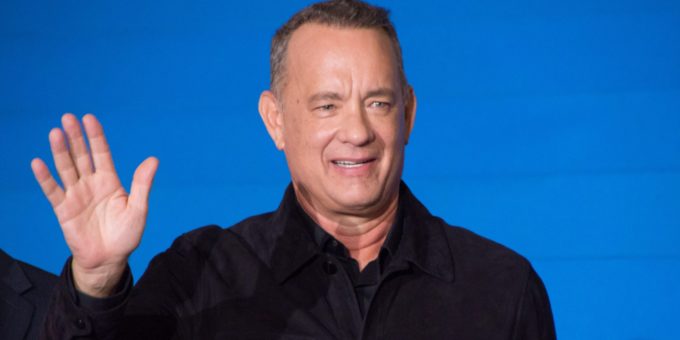 Coronavirus has taken the entire world with a strong crippling fear of death and unknown. The pandemic that started in Wuhan China has now infected most of the countries of the world. It is a virus which does not see gender, race, and class and has been affecting all with the same thrust. Many famous people have been tested positive for the Coronavirus including the top Hollywood actor Tom Hanks and even the Canadian First lady Sophie Grégoire Trudeau. Here is a detail.

Australian Home Minister Peter Dutton was tested positive for coronavirus after returning from Washington DC where he had met the American, British and NZ officials on March 6th 2020. The minister contacted the Queensland Department of Health on the account of his illness and the test turned out positive.

Communications Director of Brazil, Fa bio Wajngarten was in the US attending the events with the US President Donald Trump in Florida just a few days ago. After being tested positive for the Coronavirus, he became the first infected in close proximity with the President Trump. However, President Donald refused to go on a self-quarantine or get himself tested.

Arsenal, the famous football club’s head coach Mikel Arteta was diagnosed with Coronavirus on 9 pm Thursday night. The club went into lockdown with London Colney and Hale End training centres closed followed by the emergency discussion for future projects. Arsenal’s first-team squad and the coaching staff have decided to go for a self-quarantine for 14 days from the time they last had contact with Mikel Arteta. This implies they will not be training until their self-isolation ends by the end of March. However, it is still unknown how Arteta caught COVID-19. 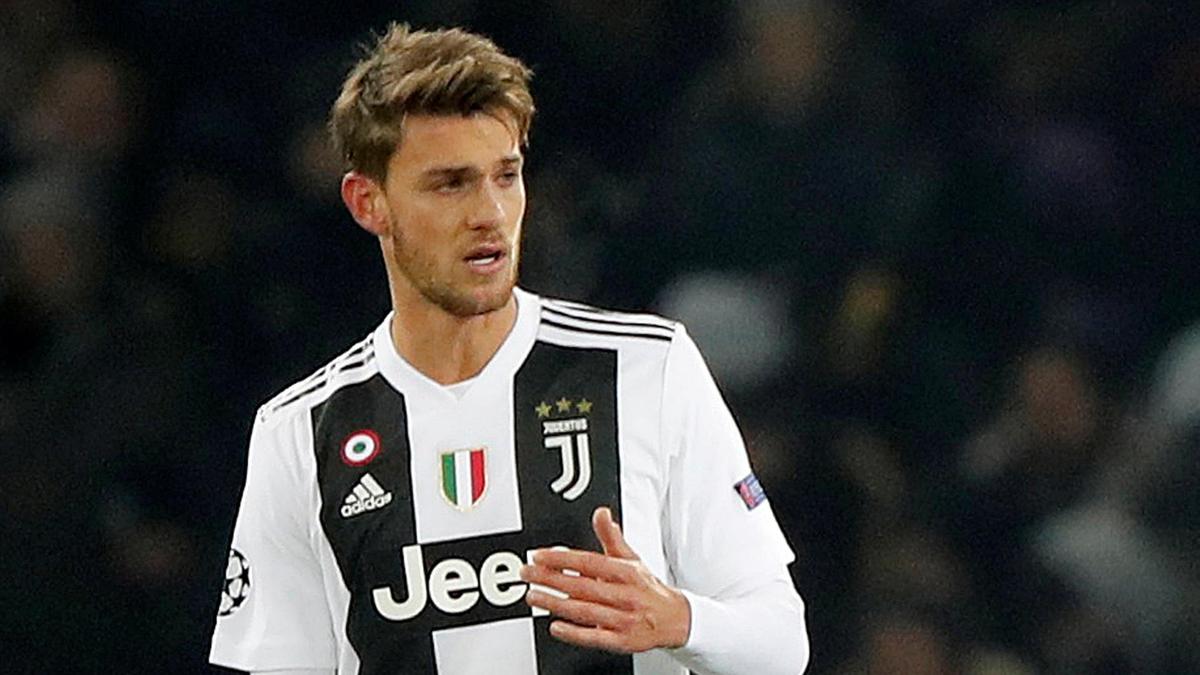 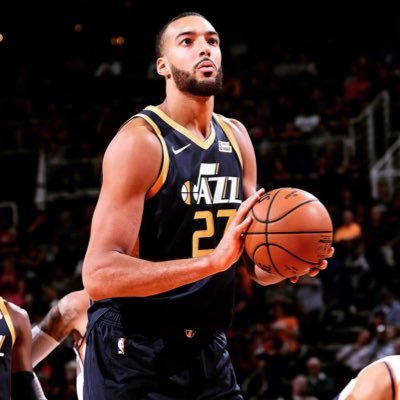 The 27-year-old NBA star Rudy Gobert was tested positive for Coronavirus which resulted in NBA suspending its season. Earlier, Gobert has said that the teams could not do much about the virus this Monday. He deliberately touched all the recorders placed in front of him after the session. After being diagnosed with Coronavirus Gobert said that he was undergoing mixed emotions as he had no idea at that time that he was infected. 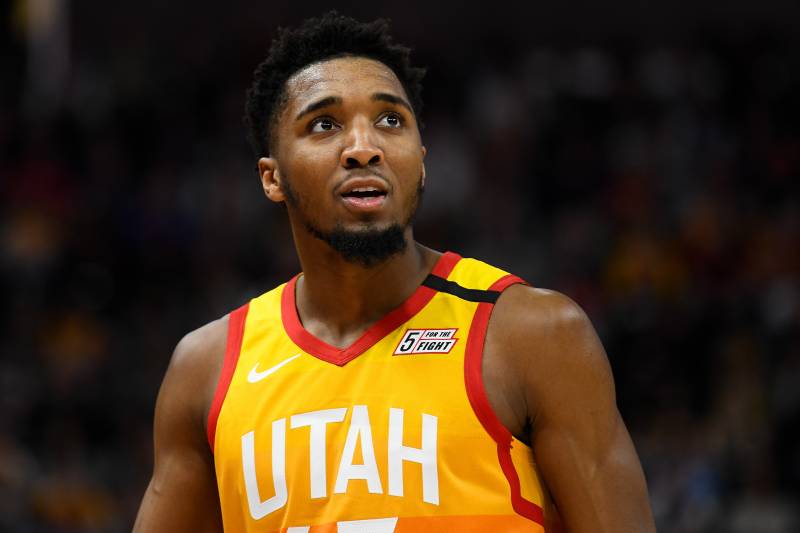 Another NBA star Donovan Mitchell was also tested positive for Coronavirus. However, his results were not known till yesterday and the NBA match was already cancelled due to Rudy Gobert’s positive test.

Most of the major events across the world have been cancelled. There is a travel restriction both from the governments and the corporate organizations in order to avoid the spread of the virus. However, the mortality rate is 2% and it majorly affects people with low immunity. This means that old people and children are at a greater risk. The World Health Organization has declared it a pandemic since it is not an epidemic anymore.

Coronavirus: India vs South Africa ODI Series Called Off Due To Coronavirus

Heart of Stone teaser: Alia Bhatt and Gal Gadot are ready for a fight to death in new Netflix thriller, watch
2022-09-25