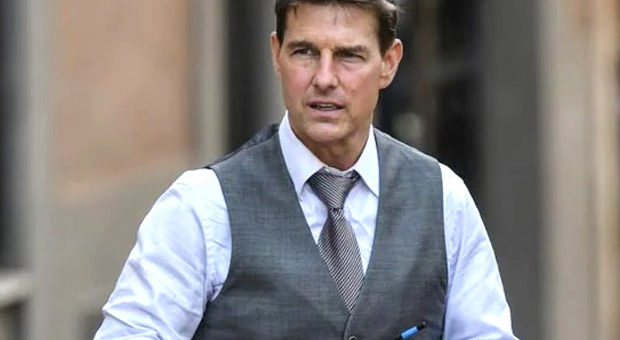 Hollywood superstar Tom Cruise has been shooting for Mission Impossible 7 in the UK for a while now. Two days ago, the first footage from the film was screened at CinemaCon. Meanwhile, the actor’s thousands of pounds worth of luggage was stolen after car thieves sped away in his bodyguard’s £100,000 BMW X7 (Rs. 1.01. crore).

According to the British tabloid The Sun, “Tom had been driven around in the car while in Birmingham and some of his ­luggage and belongings were inside it when it was taken. It’s since been recovered by police because it was equipped with an electronic tracking device but everything inside it had gone. It’s a huge embarrassment for the security team and the guy who had been driving it was hopping mad — but not as mad as Tom!”

A spokesperson from the police said, “We received a report of a BMW X7 stolen from Church Street, Birmingham in the early hours of Tuesday morning. The car was recovered a short time later in Smethwick. CCTV enquiries have been made in the area that the car was recovered from. Inquiries are ongoing.”

Tom Cruise has been filming Mission Impossible 7 with Hayley Atwell in Birmingham.