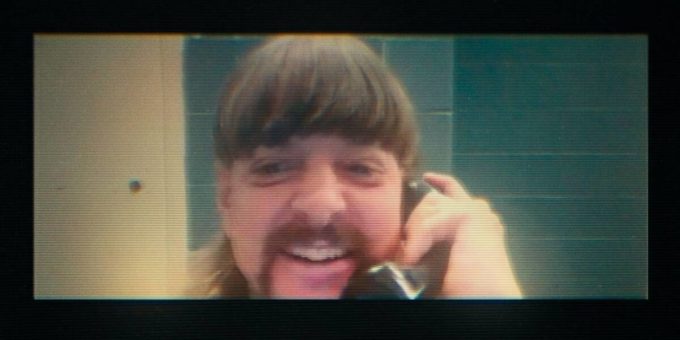 The release schedule of docuseries Tiger King: Murder, Mayhem, and Madness, simply known as Tiger King season 1, was particularly propitious for its makers. It came at time when the crazy, colourful life of Joe Exotic provided the perfect escape for a world dealing with a global pandemic. We were addicted because, frankly, it distracted us from all the unpleasantness transpiring in the real world.

To be fair, it was also pretty entertaining in a low-rent, cringey way, and the premise was objectively fascinating. It followed the singularly eccentric Exotic, owner of Greater Wynnewood Exotic Animal Park (a glorified zoo), who was accused of conspiring to murder animal rights activist Carole Baskin for campaigning against alleged animal abuse and illegal activities at his zoo. He was convicted and is serving a 22-year sentence.

Exotic in turn accused Carole for murdering her ex-husband who disappeared in 1997 and was later declared legally dead.

The second season comes at a time when people have got on with their lives. And although the Covid-19 pandemic, as per experts, is far from over, we are no longer as confined to our homes. Add to that, Tiger King 2 seems less like a continuation of the story and more like a reminder of how morbidly interesting season 1’s events were. It is also extremely boring, has nothing insightful to say (not saying the first season was the fount of wisdom, either) and demands loads of patience and gives no worthy payoff in return.

The first episode is a case in point particularly. It details how the show became so big when most people in the world had nothing better to do and the series provided a shared experience about something weird and trashy that we had been craving for.

US support for security in Mideast ‘strong, sure’: defense secretary

If India Had Strong Leadership In 1962