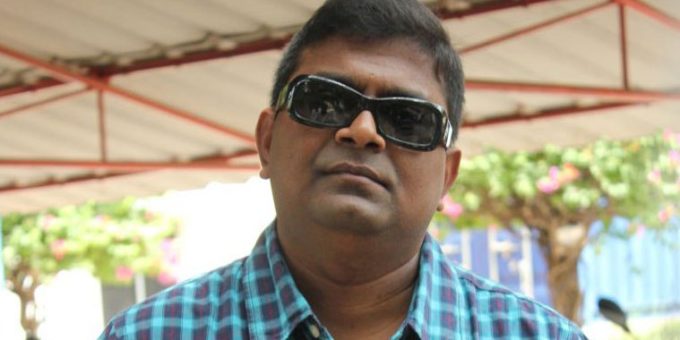 Mysskin on Thursday lashed out at Vishal in connection with the upcoming movie Thupparivaalan 2. The director was at the promotional event for ZEE5’s upcoming web series Kannamoochi, and he took the opportunity to share his side of the story.

Mysskin revealed that Thupparivaalan 2 revolves around Kohinoor diamond and that he worked on the script for nearly a year. The director claimed that he wrote the movie to help Vishal overcome his debt problem.

“I already had a producer who was ready to fund the movie. He had even given me an advance. But, Vishal himself insisted on producing it,” Mysskin added.

The director demanded Vishal provide proof to support his allegations against him. “He (Vishal) claimed that I spent about Rs 35 lakh for script work. I have the proof to show that I only spent Rs 7 lakh of 7.5 lakh that was given to me,” he said.

Vishal has alleged that Mysskin was a difficult director to work with as his working methods incurred him a huge financial loss. In addition to playing the lead role, Vishal is also bankrolling the project. “I told him beforehand that he can’t make this movie as it would cost him about Rs 20 crore. I knew he had a lot of debt and this would add more burden to him,” Mysskin recalled, adding that he used to consider Vishal as his brother.

Mysskin said his current pay scale was the source of conflict between the two. “I was paid Rs 3 crore for Thupparivaalan. And three years later, he (Vishal) wanted me to direct the sequel for the same pay,” the director said, adding that when he refused to agree, Vishal insulted him by using foul language.

“When my brother questioned him for using such language, he was beaten by him,” he alleged.

Mysskin noted that he has already completed 32 days of shooting and was forced to give no objection certificate to Vishal to allow the production of the movie.

Vishal has announced that he will assume the responsibility of directing Thupparivaalan 2. The first look poster that was released on Wednesday raised many eyebrows for omitting Mysskin’s name. He was not even credited for the story in the poster.

Mysskin said the fight was far from over. “Vishal, the worst is yet to come to you. You can’t sleep at night from now on. If you think you are being righteous, let’s go to war,” he said.