Sushmita Sen has been and always will be an aspirational figure. She was woke before the word became a trending term on social media. Now, a video of an 18-year-old Sushmita has emerged on the internet where she can be seen preparing for her United Nations speech. In the video, the actress is sitting at a reading table with books all around her and a notepad in front of her as she focuses on writing her speech. In the clip, the actor also talks about receiving such great opportunities at a young age. 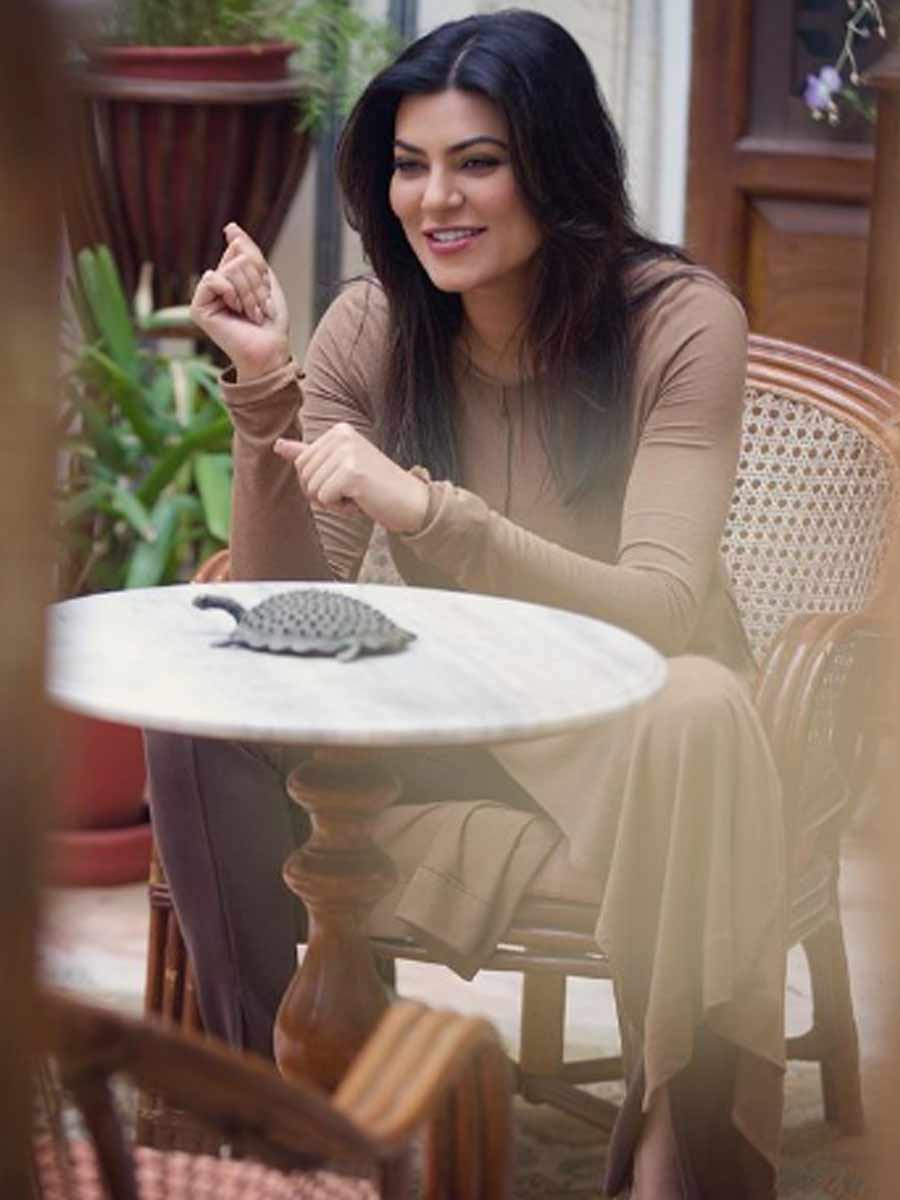 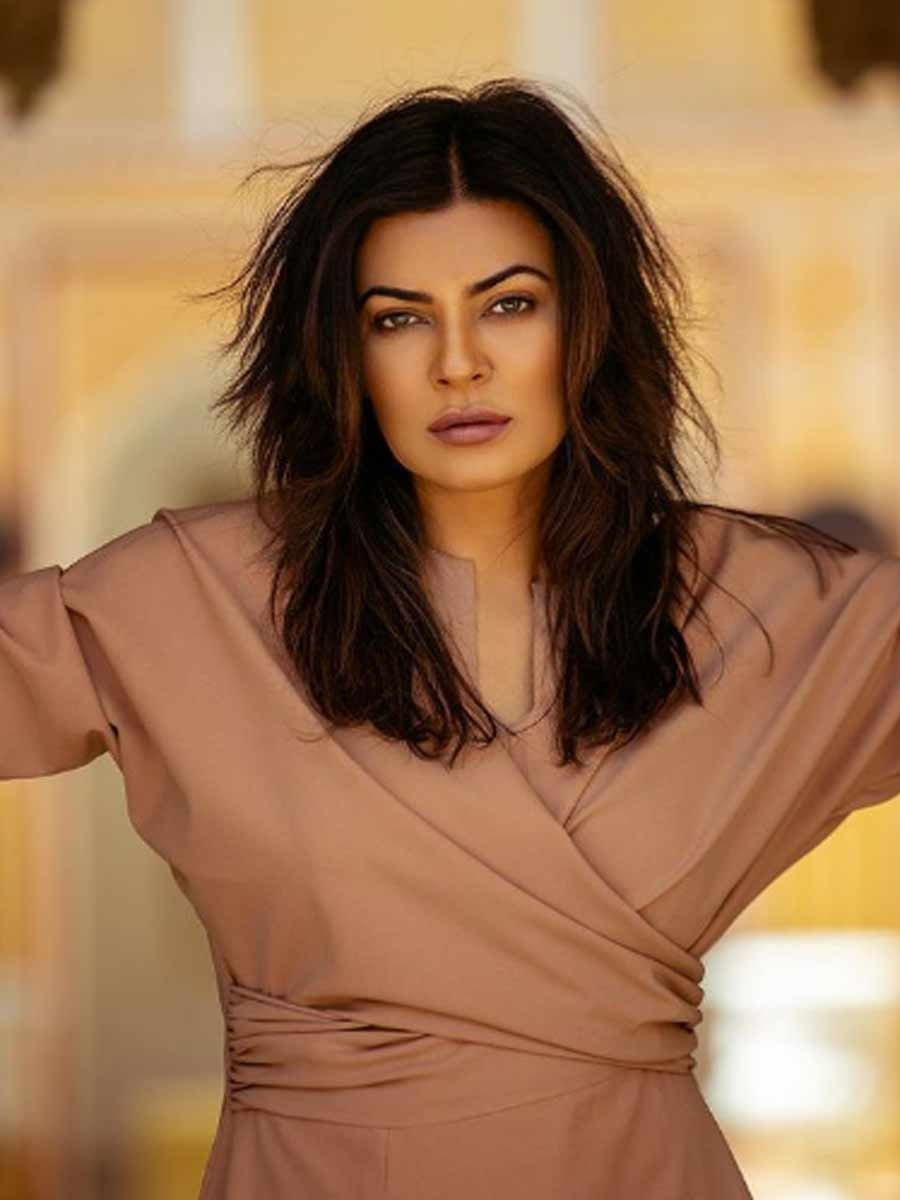 “The most important aspect that I am looking forward to is the UN. If that works out fine then just being an active member of the UN is by itself a great job. Because now and for the rest of your life if you want you can be working for it,” she says. A few weeks before, another video of Sushmita had surfaced online and gone viral. In that video, the actor can be heard reciting a poem which she had written after she won Miss India. “If all my pains and all my tears, and all that I learnt throughout these years, could lift a fallen head, could lighten a darkened mind, then I should think that not in vain, was my service to mankind,” she said in that video.

Return to Dhaka after ‘lockdown’ ends: Mayor Taposh to homegoers