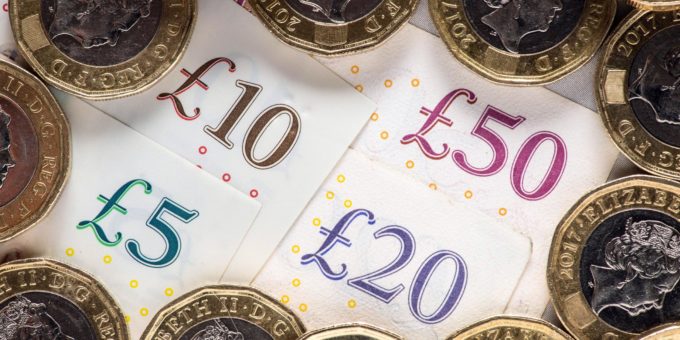 However the GMB, Britain’s general union responded to the publication of the new ONS estimates stating the gap for workers identified as being of Pakistani ethnicity was 16 per cent.  In London, the ethnicity gap was estimated to be 24 per cent – the highest of any region.

Rehana Azam, GMB National Secretary, said: “While any progress is welcome, today’s figures underline just how far the UK has to go before pay justice is achieved for all workers. “The fact that in some parts of the UK, BAME workers are paid a quarter less is a shaming indictment of the structural discrimination in our society.

“These shocking figures come just days after the Prime Minister’s own race relations adviser, Lord Woolley, said that the Government has ‘zero plans’ to address the breadth of racial inequality in this country.

“We urgently need mandatory employer ethnicity pay gap reporting to the introduced, tough action against discriminatory employers, and a comprehensive plan to address the structural causes of unequal treatment in our society”.

Between 2012 and 2019, Chinese, white Irish, white and Asian, and Indian ethnicities earned more on average than white British employees.

Taking into account factors such as age, sex, marital status, children, qualifications, country of birth and location of employees narrows the gap for many ethnic groups, the ONS found.

It said: “Adjusting for pay determining characteristics influences the pay gaps observed, with a narrowing of pay gaps for most ethnicities.

“This suggests that differences in the average characteristics of different ethnic groups was influencing the unadjusted pay gap, often overstating the difference.”

It found the gap is larger for men than women, although men earn more than women across most ethnic groups.

It was most pronounced in London, at 23.8%, and smallest in Wales, at 1.4%, the ONS said. Ethnic minority employees aged 30 and over tend to earn less than their white counterparts, while those aged 16-29 tend to earn more, the ONS found.

The ONS analysed data on earnings from the Annual Population Survey (APS).

PTI has no intention of returning to National Assembly: Fawad Chaudhry
2022-06-01