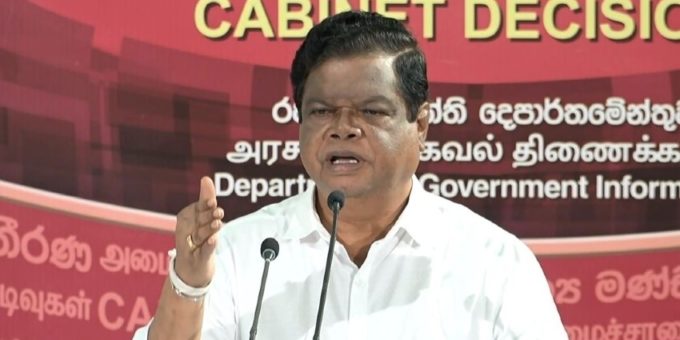 COLOMBO (News 1st); The current Government is not a pro-Rajapaksa Government at all, says the Cabinet Spokesperson Bandula Gunawardena.

The Minister, responding to the question stated that it is not a Rajapaksa Government, however is a Government made of Ministers who stepped up to take up responsibilities as Independent MPs, Sri Lanka Freedom Party and the Samagi Jana Balawegaya did not take up the responsibility of the Government when the occasion called for it.

“Someone needed to face these challenges,” he stated.

tourette: Billie Eilish talks about living with Tourette Syndrome; know all about this condition