A BTS image of actor Anushka Sharma from her Ladies Vs Ricky Bahl days was shared online by Yash Raj Films and has quickly gone viral. The black and white picture shows Sharma trying to ride a scooter. Sharma was seen in Ladies Vs Ricky Bahl opposite Ranveer Singh and Parineeti Chopra and the film was a huge hit. 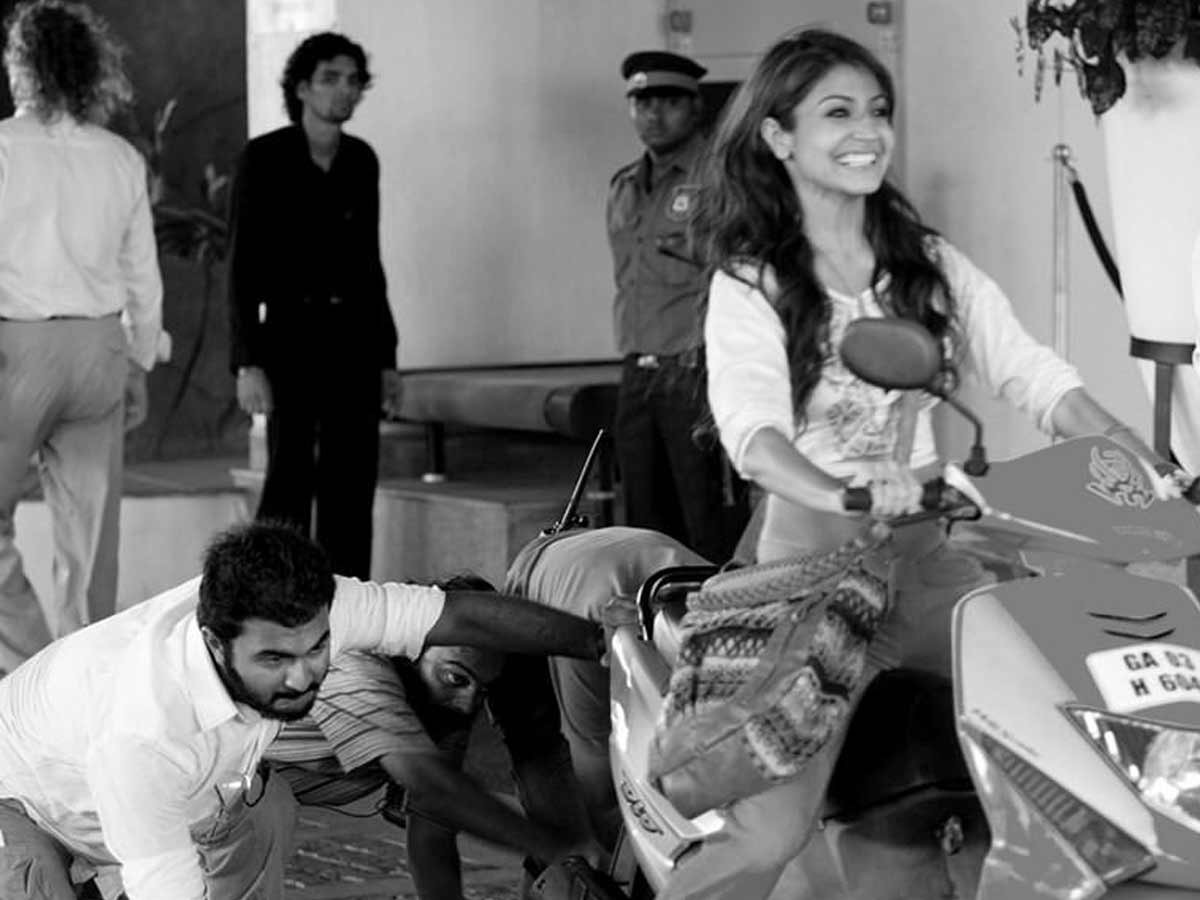 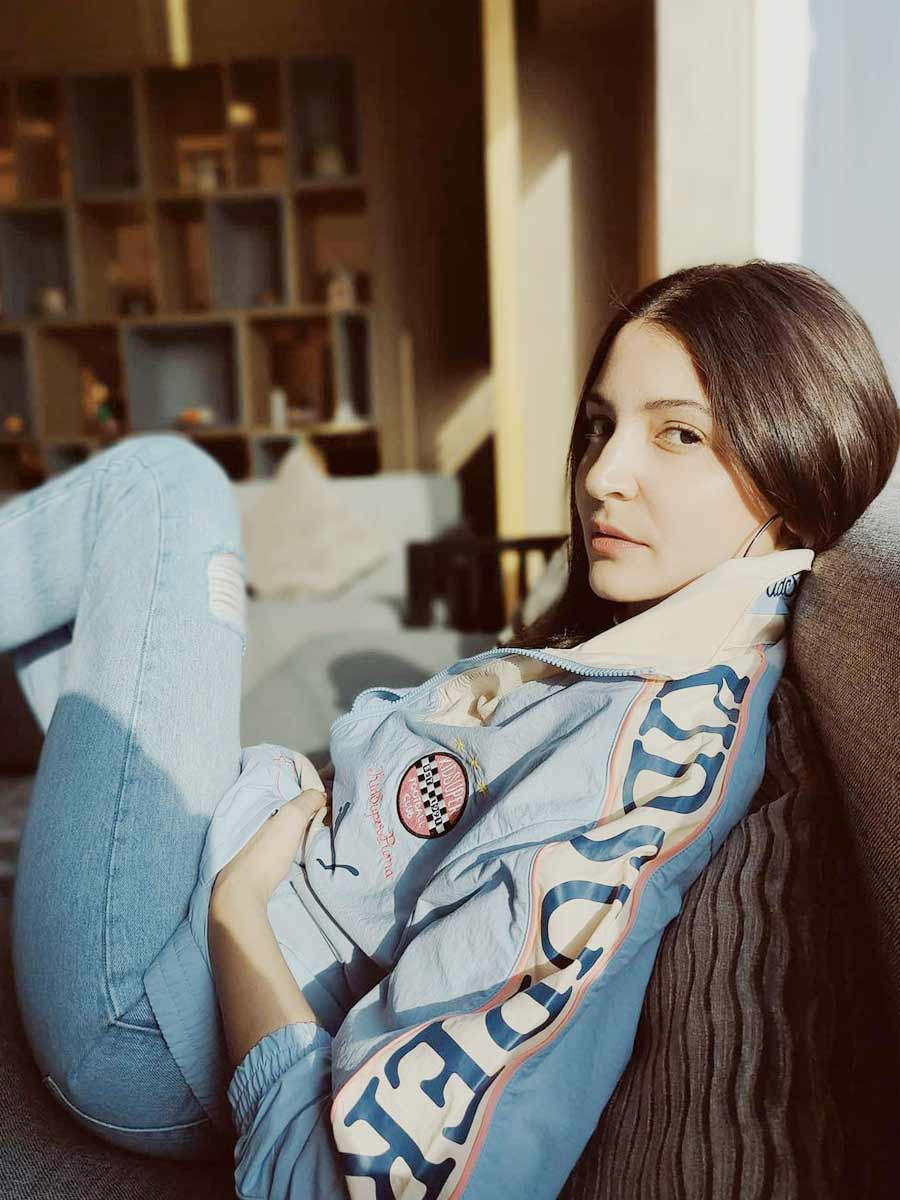 “What goes behind a perfect shot! #AnushkaSharma #LadiesVsRickyBahl #ManeeshSharma #AdityaChopra,” YRF wrote in the caption. Fans quickly flooded the comments with appreciative emojis. Anushka’s last on-screen appearance was in the 2018 Anand L Rai film, Zero. Her work as a producer has kept her busy. As a producer, she has backed acclaimed projects like Paatal Lok and Bulbbul.

Lauryn Shannon: I Can’t Get a Job Because Mama June Smokes Crack!