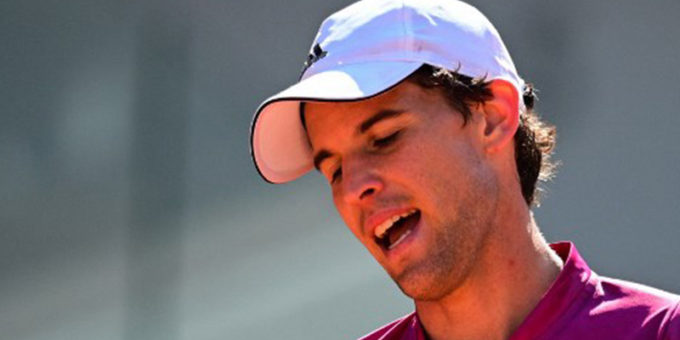 Dominic Thiem said Wednesday that he plans to return to competitive tennis in Australia in January after cancelling his participation at an exhibition tournament in Abu Dhabi this week.

“The ATP Cup is definitely the goal now. I hope I will
be able to play there… I’m optimistic,” the 2020 US Open champion told
reporters.

The 28-year-old said his wrist had fully healed from an
injury — that had kept him off the court since August — but he had yet to
overcome a mental block when he is hitting the ball.

“The whole process is going according to plan. I am
pain free. But I lag behind in training. I only go on the court when I can do
100 percent of the forehand, and I am currently at 80,” he said.

The Austrian said he was currently back to training several
hours a day but has not yet played against any of his teammates, leading him to
call off competing at Mubadala World Tennis Championship this week.

Thiem said he would fly from Abu Dhabi to Sydney later this
month.

After the ATP Cup, Thiem plans to compete in the first Grand
Slam of 2022 at the Australian Open, which he has won nine times in the past.

At the ATP Cup in Sydney, he is scheduled to play the
opening match against defending champion and world number two Daniil Medvedev
on January 2.