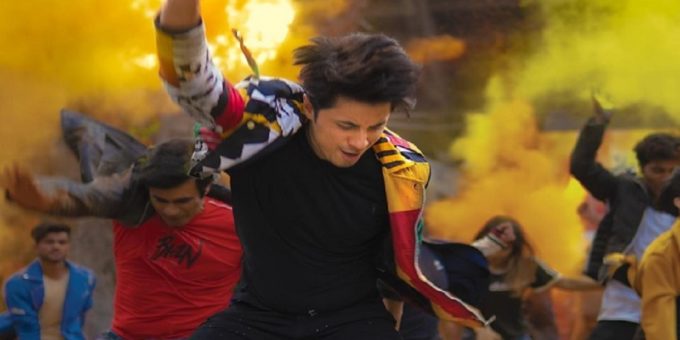 Ali Zafar advises the government and people to let go of all things that separate us and become one to fight the common enemy which is Corona. In a live video chat on his Twitter and Facebook the actor took upon himself to educate people on the seriousness of the virus, suggesting that people still seem to be taking lightly. He advised that everyone should stay home including workers and people should work from home or given a leave but should be paid regardless. He also recommended a scheme namely “Corona Rashan scheme” where a fund is to be created, where the Government will put in seed money and donors should donate so that a mechanism is created for food and basic immunities. These are to be delivered to the poor who are in need during this turbulent time. He went on to talk about more philosophical subjects saying that we should take the entire humanity as one nation as care for each other and undo the negativity in all forms. He said that what defines a mature person or a nation is the quality of its response towards adverse situations as the current one; adding that panic creates panic and we should approach this situation is a measured, highly scientific, pragmatic and organised fashion where everyone should combine to put in their best.

Bollywood Films That Have Been Postponed Indefinitely