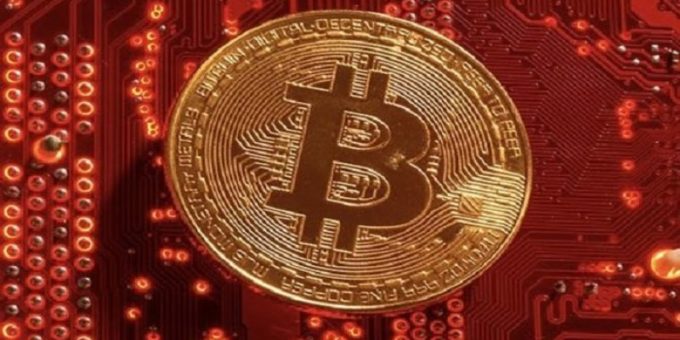 “Cryptocurrency enthusiasts: you likely know @AMCTheatres has announced we will accept Bitcoin for online ticket and concession payments by year-end 2021. I can confirm today that when we do so, we also expect that we similarly will accept Ethereum, Litecoin and Bitcoin Cash,” Aron said in a tweet on Wednesday.

The company said in August that it would start accepting bitcoin, the most popular cryptocurrency, by the end of the year.

Prices of bitcoin and ether were marginally down, while litecoin was up 1.7%. AMC’s shares, one of the so-called “meme stocks”, were down about 1% in premarket trading.

“While I don’t think this is going to make any of these coins do any parabolic movements as a result, to me this is just another awesome step in the global adoption of crypto as a whole,” said one user in the Reddit group r/cryptocurrency that discusses digital currencies.

Many big corporations in America are jumping on to the crypto bandwagon even as concerns grow over the environmental impact since “mining” digital currencies consumes massive amounts of energy.

Analysts have also raised questions about the viability of day-to-day use of cryptocurrencies.

“People are not buying Bitcoin to spend them. For me, it’s still not a nicely established currency in the sense that it’s more of an investment for the future or for something that we may want to have in the future,” said Ipek Ozkardeskaya, senior analyst at Swissquote Bank.

El Salvador, the first country to have adopted bitcoin as legal tender, is facing a number of technical glitches in its digital wallet delaying signing up to the app.