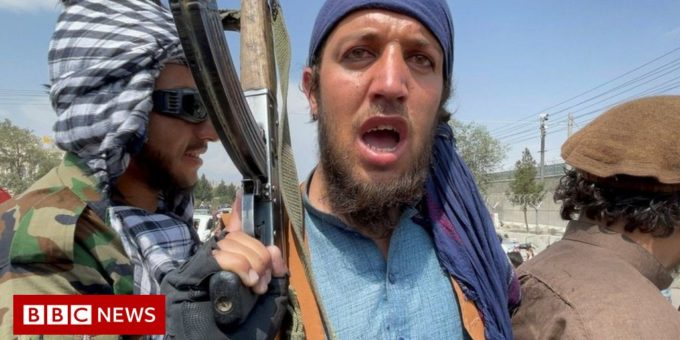 When the Taliban first came to power in Afghanistan in 1996, they banned the internet and confiscated or destroyed television sets, cameras, and video tapes. In 2005, the official website of Islamic Emirates of Taliban, ‘Al-Emarah’, was launched and now publishes content in five languages – English, Arabic, Pashto, Dari, and Urdu. The audio, video, and written content is overseen by the cultural commission of Islamic Emirates of Afghanistan (IEA), headed by their spokesperson Zabihullah Mujahid.

Suriya and Mohanlal starrer Kaappaan makers are all set to do something special for Tamil New Year and here are the deets!
2019-04-12