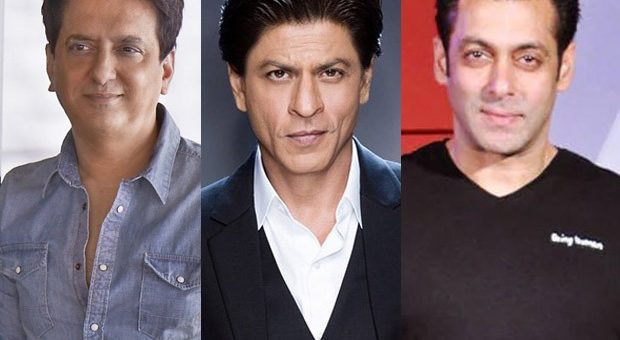 Earlier last week, pictures of two cars entering Shah Rukh Khan’s house, Mannat, surfaced on social media. It was widely reported that Salman Khan and his good friend, Sajid Nadiadwala paid a visit to the superstar, who is currently under crisis due to the arrest of his son Aryan Khan for the alleged drug consumption case. Bollywood Hungama however has the inside details of the visit.

“Sajid Nadiadwala’s visit took everyone by surprise as the filmmaker is not known to be too close to SRK. However, in reality, the producer didn’t make a visit to SRK,” a source close to the actor told Bollywood Hungama. The source added, “The confusion started because Nadiadwala’s car was accompanying Salman’s vehicle. But it’s open news in the industry that Sajid sold his car long back to Salman’s right hand, PP aka. Prashant. While the news is not out in the media, all papers of the car are now registered under PP’s name and it was PP who accompanied Salman to SRK’s place.”

The media reportage was a result of them being well versed with the car number plates and this car at one point of time belonged to Sajid Nadiadwala. However, the source informed that Sajid too cares about what is happening to SRK and has spoken to the superstar over the phone multiple times. “He has kept himself up to date of all that’s happening and is just a call away for both SRK and Salman in case help is needed.”

Sunny Leone on relationship with ex Russell Peters: ‘We messed it up, I’m still mad to this day…’