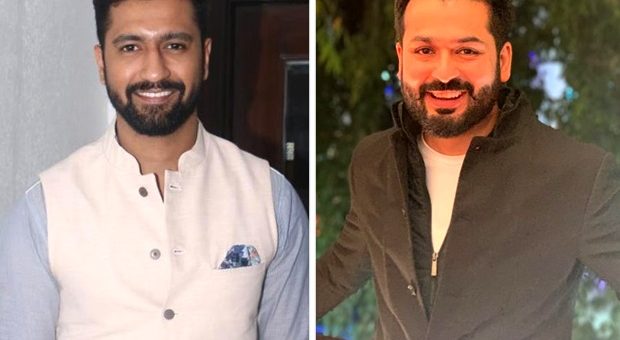 After the stupendous success of Uri – The Surgical Strike, Vicky Kaushal is collaborating with Ronnie Screwvala and Aditya Dhar for an action entertainer, The Immortal Ashwatthama. The film will be shot all over India. For the film, Vicky will undergo four months of prep before the movie rolls. Vicky’s plan was to complete Takht before he kicked off Aditya Dhar directorial in April. But, due to the pandemic, the plans changed. The actor will roll Yash Raj Films’ next before he begins his training for The Immortal Ashwatthama.

He will also learn Archery, sword fighting, and spear fighting. Aditya Dhar is grateful that his magnum opus The Immortal Ashwatthama has remained unaffected due to the pandemic as several filmmakers had to take a back seat and stall the shoots. The three-part modern-day superhero film, which has its roots in the Mahabharata, sees Vicky Kaushal as the mythological character who was given the boon of immortality.

For his portrayal of Ashwatthama — the son of Dronacharya, the actor will have to train in horse-riding and various martial art forms, including krav maga and jujutsu. “Vicky will have to weigh more than 100 kilos,” says the director. Agreeing that the locations play a key role in such a subject, he is rel “We will begin shooting in Europe, primarily the UK, and then head to Iceland. The final schedule will be in Mumbai. The plan may change depending on the COVID-19 crisis in these countries.”

The lockdown has been productive for the director who ensured that every detail was attended to during the pre-production. “We have finalised our HoDs [head of departments] and begun our discussion with the VFX team. Since nobody has attempted such a subject before, we don’t have a reference point. So, the VFX and design teams have to use their imagination and create [the universe] from scratch.”

Though Dhar has zeroed in on the leading lady, he refuses to divulge details until the deal is sealed.

Son of Guru Dronacharya and Kripi, Ashwatthama fought with the Kauravas against the Pandavas in Mahabharat’s Kurukshetra war. He was born to the couple as an answer to Drona’s prayers for a son as valiant as Lord Shiva. A Chiranjivi (immortal beings who according to Hindu mythology will last as long as Kalyug), Ashwatthama was born with a gem in his forehead which gave him power over all living beings lower than humans and protected him from hunger, thirst, and fatigue.