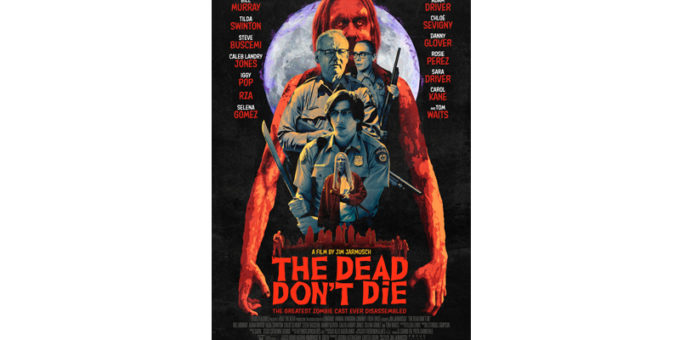 Director and screenwriter Jim Jarmusch’s comic deadpan seems ideally suited to the zombie genre. So who better than this indie hipster, who has been an avatar of cool from ‘Stranger Than Paradise’ to Paterson, to take a stroll with the walking dead? Having tackled vampires in high style with 2013’s ‘Only Lovers Left Alive’, the undead are a logical next step. And yet ‘The Dead Don’t Die’, which opened the Cannes Film Festival with a whimper last month, feels like a pale facsimile of Jim Jarmusch. There are a few lovely, random laughs and a resonant political subtext, but the tone is off. What happened? It’s not the actors, who are close to perfection. Bill Murray, Adam Driver and Chloë Sevigny play three cops determined to protect their generic small-town of Centerville, USA from the zombie herd. A road sign calls Centerville “A real nice place.” And it is.

Netflix is Worried. This is Why