Actor Sameer Sharma was found hanging from his kitchen ceiling in his Malad West apartment on August 5, 2020. The actor’s body was found last night by the watchman of the colony and the police said that after looking at the body, it feels like it had been in the same condition for over two days. Sameer was 44 years old and his wife lived separately, no note has been found in his home regarding the cause of death.

His demise has come as a big shock to the entire television fraternity. Gurmeet Choudhary, Mohit Raina, Arti Singh, Ashwin Mushran were among the people who reacted to Sameer’s sudden death. Take a look at what they had to say below… 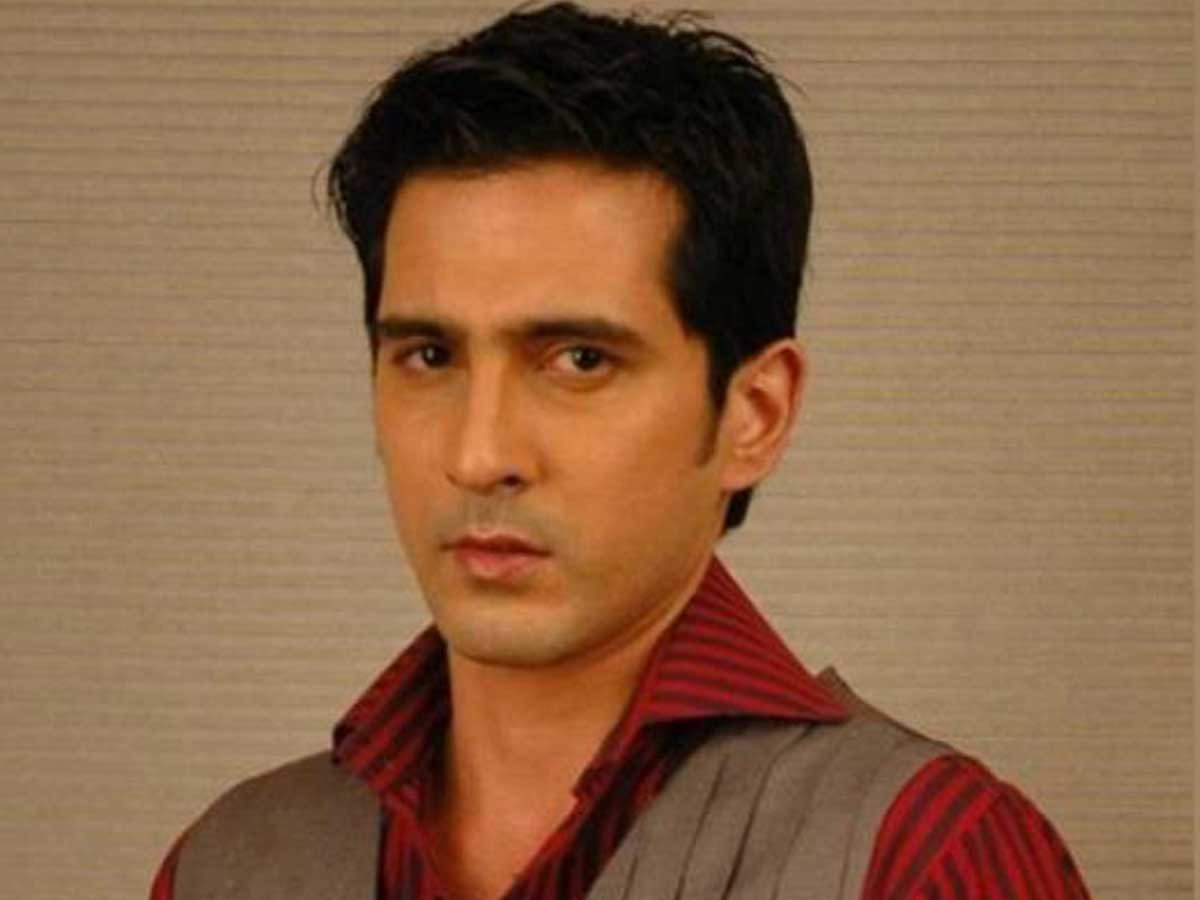 This probably won’t be talked about as much as SSR but a TV actor is presumed to have killed himself. Samir Sharma – Talented guy with a lot of work to his name. It’s harsh for people in this industry right now. Not everybody has the support or can maybe reach out for it

I hope they let you rest in peace Sameer Sharma.

While the whole country is busy fighting each other’s opinions over religion n politics, there are humans struggling to just survive, yet another actor ended his life , perhaps no one is genuinely listening and no one really cares unless it fulfills an agenda.
R.i.p Sameer ðÂÂÂÂÂÂÂÂÂÂÂÂ 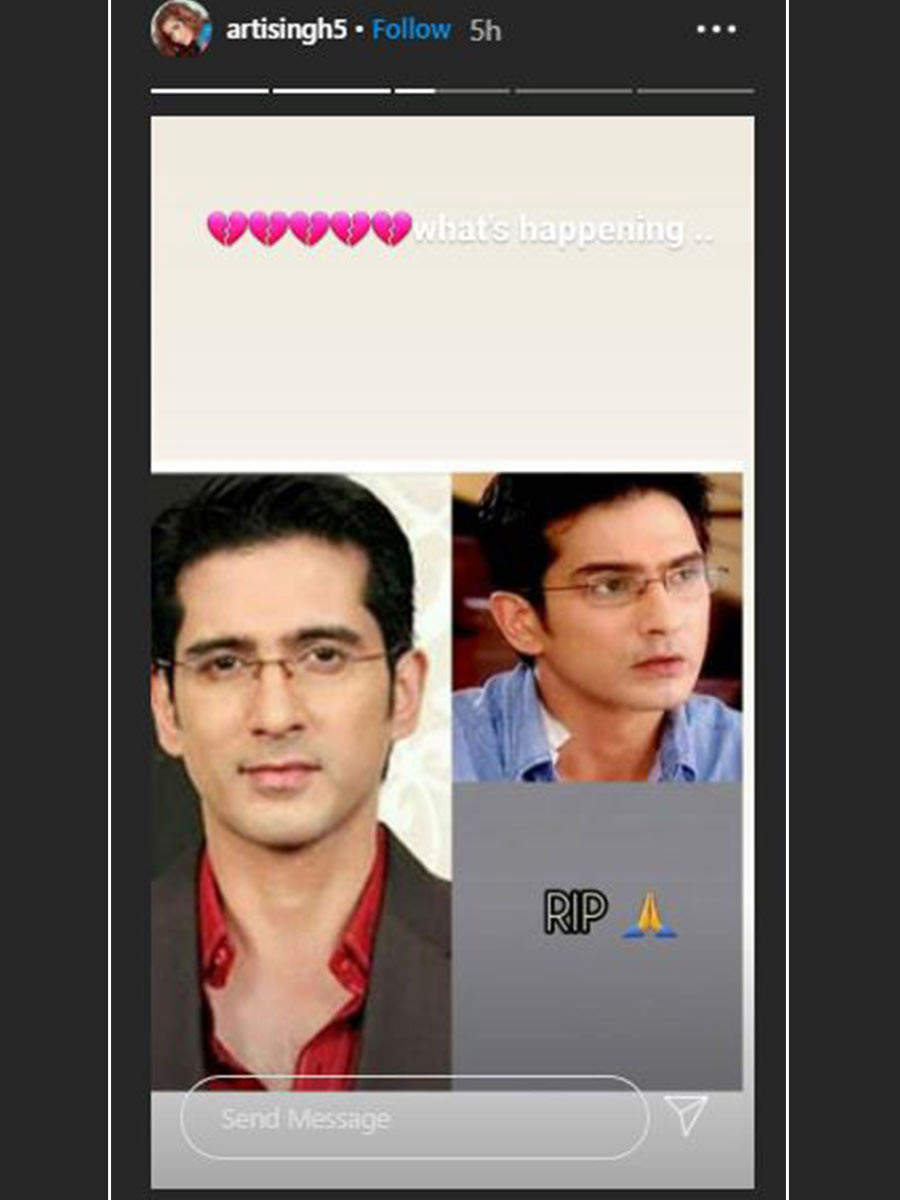 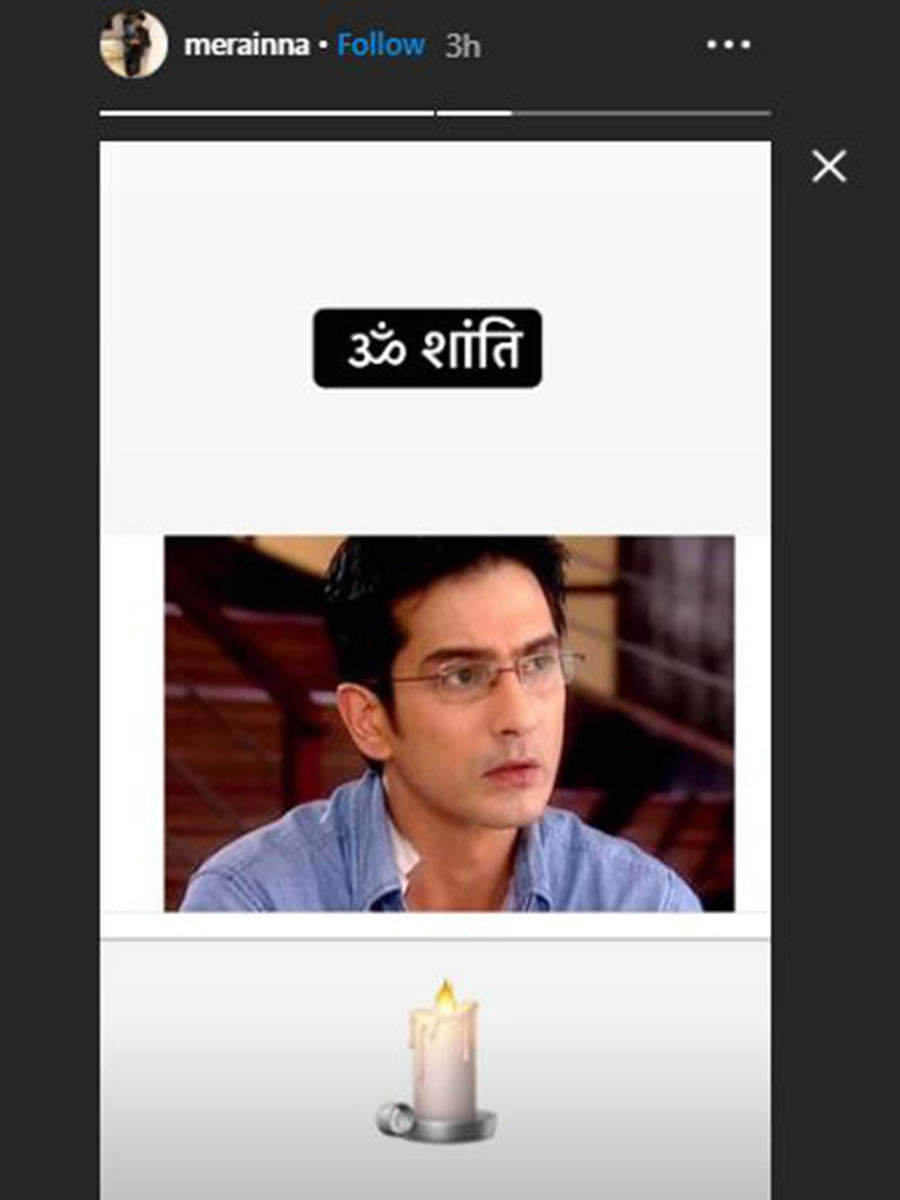 Jenelle Evans: I’m Gonna Get Rich Selling Makeup With Weed In It, Dude!

There Is Widespread Support At G7 For Patent Waiver On Covid Vaccines: Centre
2021-06-13