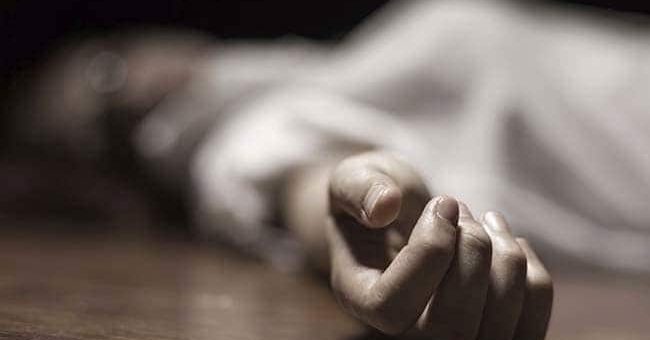 The girl’s body was found on Warangal’s Hunter Road late at night. (Representational)

A 19-year-old girl was found murdered on her birthday in Hanamkonda town of Warangal district in Telangana. The police, who suspect that she was sexually assaulted before being killed, have taken a classmate from college into custody.

The girl left her home on Wednesday morning, saying she would be going to the temple as it was her birthday. Her family informed police after calls to her mobile phone went unanswered.

The girl’s body was found on Warangal’s Hunter Road late at night. The body was shifted to MGM Hospital in Warangal for autopsy after which it was handed over to the family.

The special teams have been formed to study call data records and also look at CCTV footage of the places she visited on the day of her death.

Face editing: Japanese biker tricks internet into thinking he is a young woman
2021-03-19