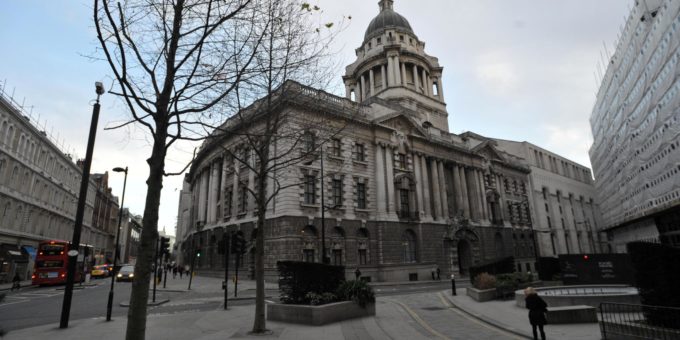 A teenage neo-Nazi who wanted to shoot an Asian friend over boasts he slept with “white chicks” has been found guilty of plotting terrorist acts.

Matthew Cronjager, 18, tried to get hold of a 3D printed gun or a sawn-off shotgun to kill his teenage target who he likened to a “cockroach”, the Old Bailey was told.

He set up an online library to share right-wing propaganda and explosives-making manuals with like-minded people he had met on the web.

He also set himself up as the “boss” of a right-wing terror cell, the court was told.

But Cronjager, of Ingatestone in Essex, was sharing his plans with an undercover police officer who had infiltrated a Telegram group called The British Hand.

Cronjager, who is on the autistic spectrum, denied he ever meant to do anything and “renounced” his extremist views, saying they were borne out of loneliness and misery.