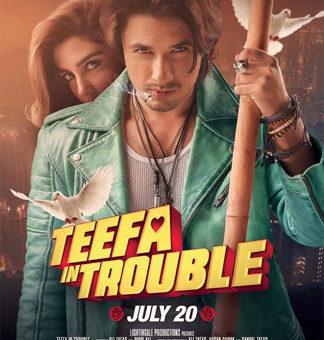 It is to be mentioned here that the film was already uploaded on Netflix but now, it has also been provided for the viewers of Pakistan and China.

Earlier, Ali Zafar had announced to make sequel of ‘Teefa in Trouble’ after huge success of its first part.

Momina Mustehsan and Aima Baig rendered their voices for its soundtrack.

With two new Senate appointments, Trudeau has now appointed half of the upper house