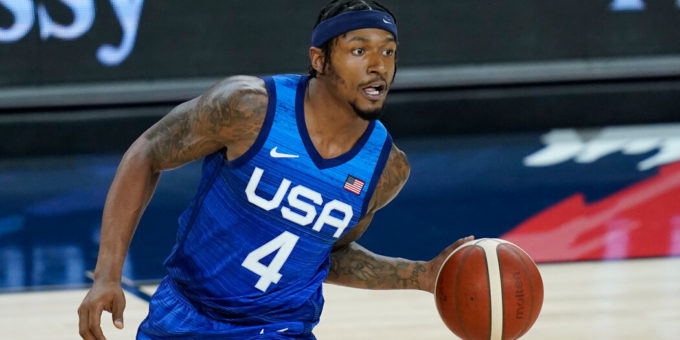 The U.S. men’s national basketball team added to its roster Keldon Johnson of the San Antonio Spurs and JaVale McGee of the Denver Nuggets after two other players were no longer able to participate in the Tokyo Olympics for health reasons.

Bradley Beal, a guard expected to be one of the primary scorers for the United States, will miss the Olympics after being placed in the coronavirus health and safety protocols. Kevin Love withdrew from the competition on Friday because of a lingering calf injury.

Team U.S.A. also canceled Friday’s exhibition against Australia and placed forward Jerami Grant in the coronavirus protocols as the team faces multiple challenges in the lead-up to the Olympics, which begin next week. Gregg Popovich, Team U.S.A.’s coach, told reporters that he expected Grant to still participate in the Olympics.

“Since he was a little kid, this has been a dream of his, and he was playing great,” Popovich told reporters, adding: “For him and his immediate family, it’s devastating. We just feel horrible about it.”

The men’s team has had a shaky beginning to defending its three consecutive gold medals. Team U.S.A. opened with exhibition losses to Nigeria and Australia before blowing out Argentina.

Milwaukee’s Jrue Holiday and Khris Middleton and Phoenix’s Devin Booker are expected to join the team after the completion of the N.B.A. finals. The best-of-seven series is tied at two games apiece, with Game 5 on Saturday in Phoenix.