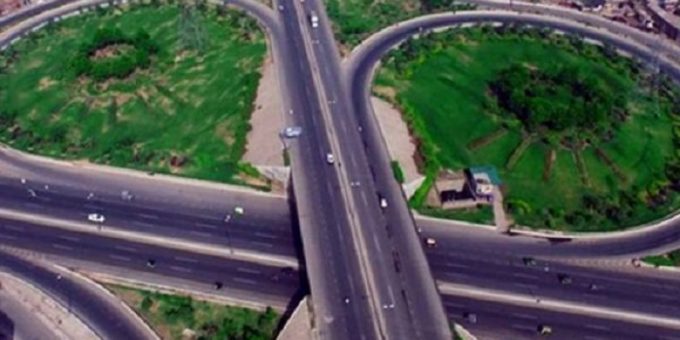 Punjab ACE Director General Mohammad Gohar formed the team comprising legal, technical and economic experts, according to a spokesperson for the anti-corruption department.

He said the ACE will apprise the nation about facts after the investigation.

The investigation into the Ring Road project scam was launched on the directives of Punjab Chief Minister Usman Buzdar.

On May 17, Special Assistant to the Prime Minister for overseas Pakistanis Zulfi Bukhari resigned from his public office after an inquiry into the Rawalpindi Ring Road project alleged his involvement in corrupt practices.

In a series of tweets he posted earlier today, the PM’s aide said he has resigned ‘owing to the allegations in ongoing Ring Road inquiry’ until his name is ‘cleared up of any allegations’.