’83 is all set to have a theatrical release on December 24. Ahead of the release, the makers organized a special screening of the movie, which was attended by close friends, family and colleagues of the cast and crew. Names like Karan Johar, Janhvi Kapoor, Richa Chadha, Swara Bhaskar, Arshad Warsi, Sayani Gupta, Huma Qureshi and more were in attendance at the starry event.

Pumped up for the big release and the social screening, the team posed together for pictures last night. Take a look. 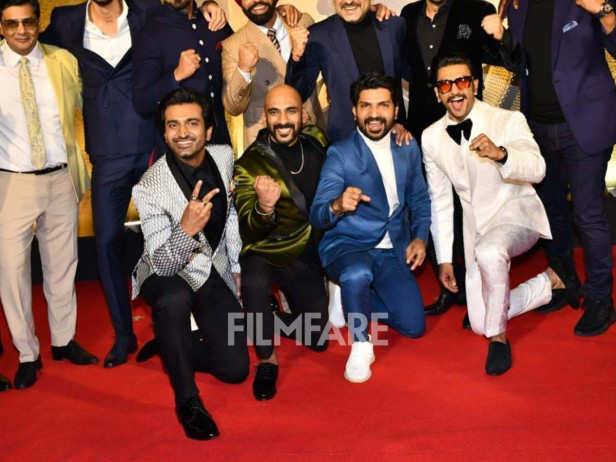 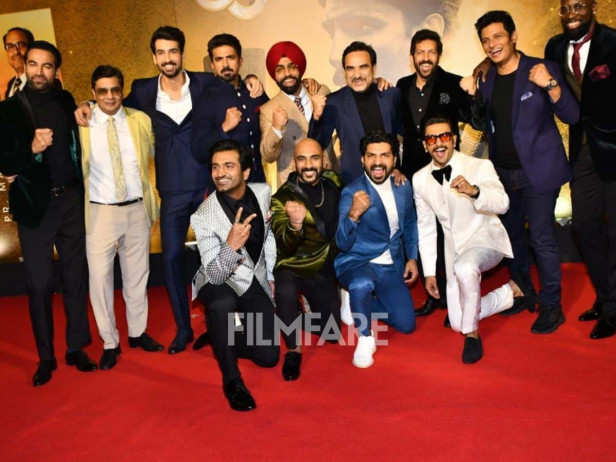 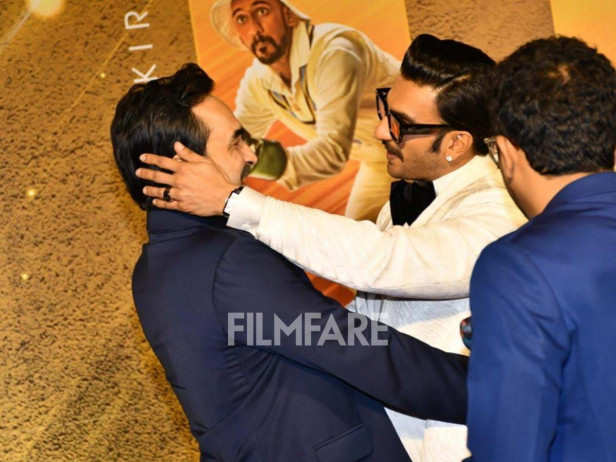 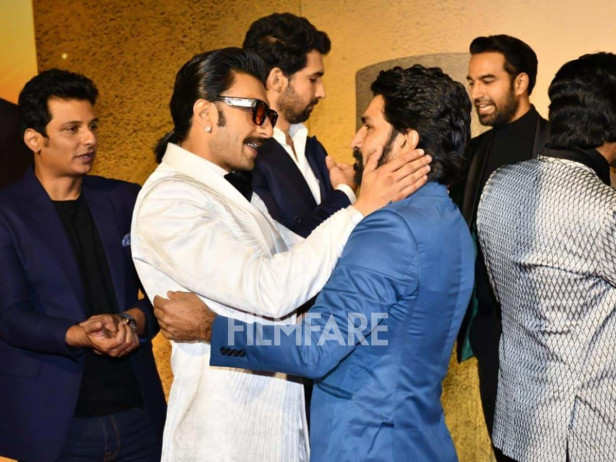 Alicia Witt Speaks Out After Shocking Death of Her Parents