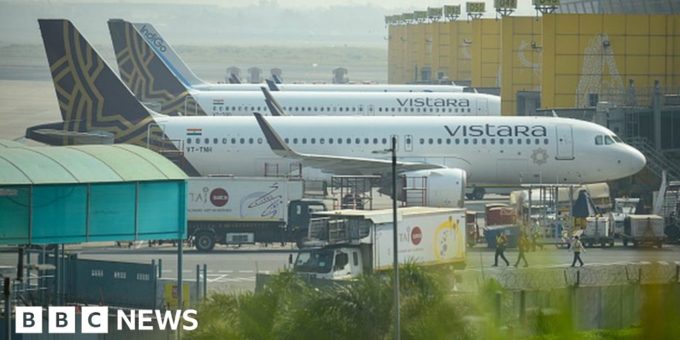 Tata Group bought debt-ridden Air India – formerly India’s national carrier – from the government for $2.2b (£1.8b) in 2021. The airline was once a symbol of national pride in India, but the rise of private, low-cost carriers in the 2000s was a major reason for its downfall. As India’s aviation sector became more competitive, Air India began making heavy losses and relied on taxpayer-funded bailouts to stay afloat.

Summit was attended by heads of government, ministers and bankers from Arab and foreign countries
2019-05-03