Tabu is one of the finest actresses we have in Bollywood. The actress has over the years entertained us with her performances. Even in her ‘20s she gave us much matured and ahead of its times film – Astitva and keeping up with the changing face of Indian cinema she continues to surprise us with her performances in Haider, Drishyam, Andhadhun, Ala Vaikunthapuramuloo – across all languages.

Today Tabu marks her 30 years in the industry and makes sure that she shares her feelings on her Instagram account. She shared a clipping of a song from her first film which happens to be a South flick – Coolie No 1 co-starring superstar Venkatesh. In the clipping we see Venkatesh and Tabu shaking a leg to a romantic number. She captioned it saying, “Slightly unbelievable and thoroughly overwhelming to know that it’s 30 years since my first film Coolie No.1 released.”

She further adds, “It’s a moment of much pride,along with many other emotions..most importantly of gratitude. To thank Rama Naidu sir, Suresh Naidu, Venkatesh Naidu for giving me my first release, for laying a solid foundation for the years to come..and for whom, I will always be Paapa.(baby in Telugu :)) My guru K.Raghavendra Rao for presenting me like a dream on screen, who taught me all that I needed to learn about humility, beauty, the value of being on time and of never forgetting to enjoy life.Thank you Gurugaru. I owe you much. Thank you to everyone who walked with me during this journey.” 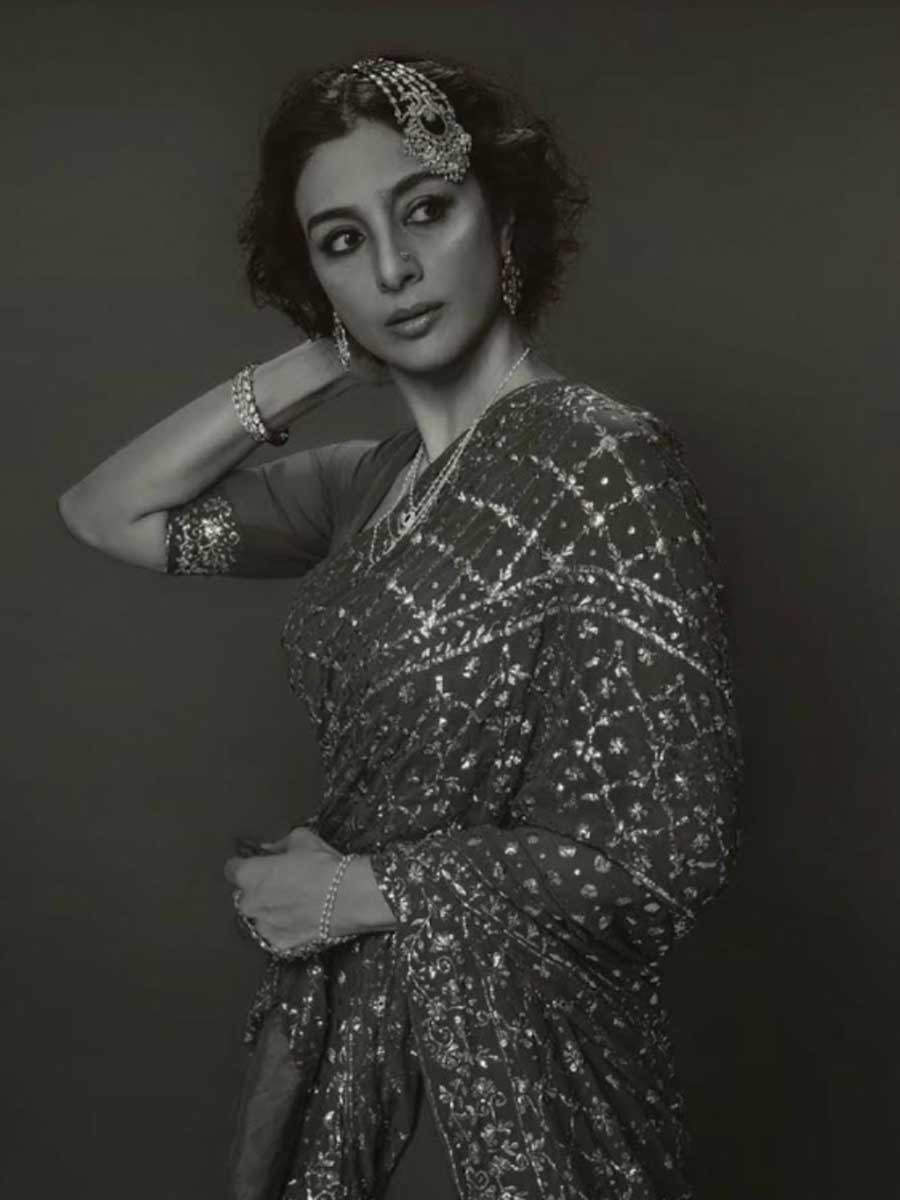 Tabu even thanked Rana Daggubati in the post for sharing a clean footage of this old song. Take a look at the post. 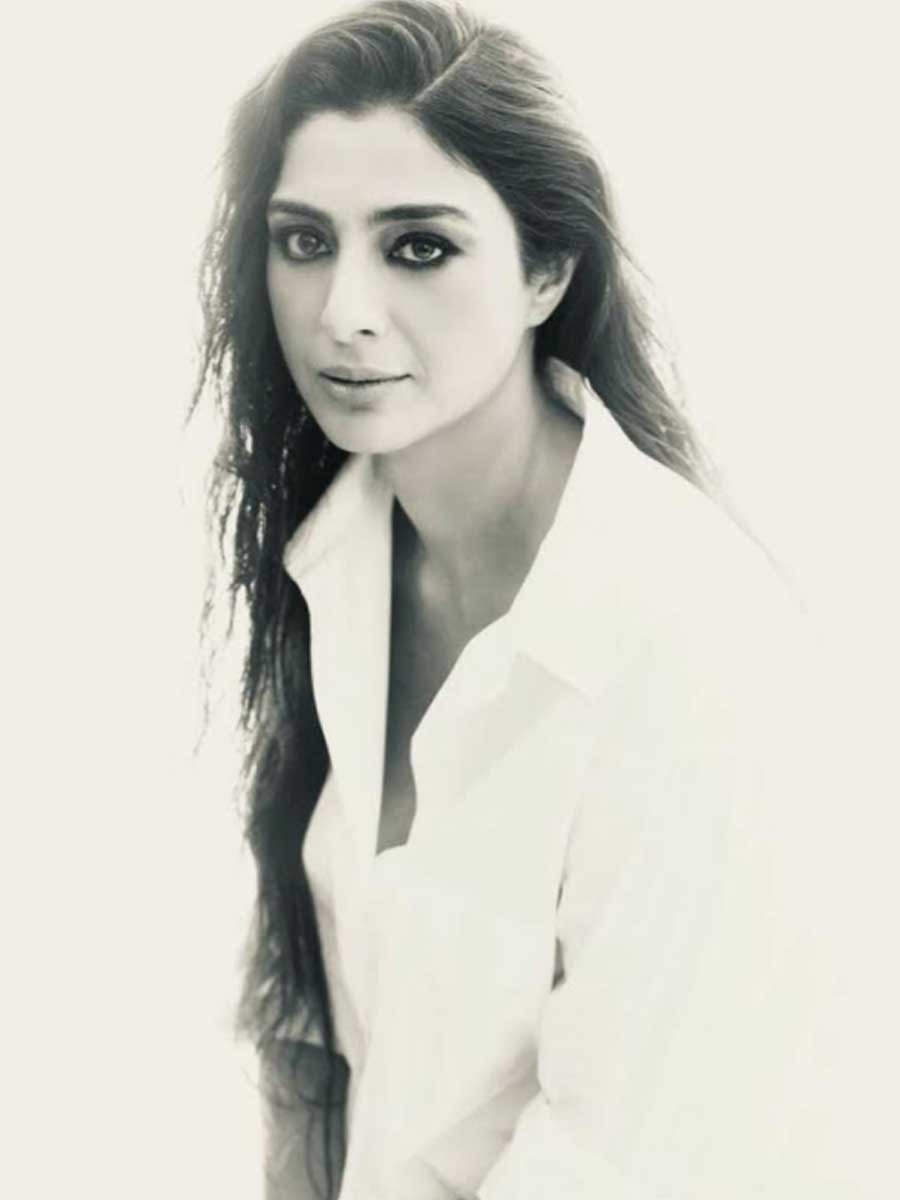 As soon as Tabu shared the post, B-town celebrities poured in their love for the actress. Ayushmann Khurrana, Katrina Kaif, Rasika Duggal dropped their love-filled comments.