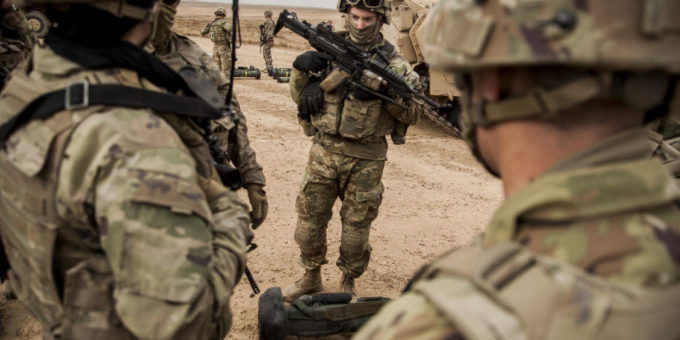 AMMAN: Saturday’s Palestinian local council elections produced a much higher turnout than they did in 2017, according to the head of the Elections Commission Hanna Naser.

Naser told the media on Sunday that 66 percent of eligible voters (405,687) cast their vote in elections for local councils in C areas.

Local elections for the major cities in A and B areas are scheduled to be held on March 26, 2022.

In the 2017 elections, only 53 percent of the electorate voted in local council elections.

Naser added that all complaints that were filed were investigated and dismissed as they would not have changed the results in any location.

Rima Nazzal, a member of the secretariat of the General Union of Palestinian Women and an elections expert, told Arab News that the elections gave Fatah a boost that will help them.

“Although the separation of election dates is contrary to the law, the poll results most likely will give Fatah a boost that will help it overcome the loss of support that occurred due to the cancellation of the legislative elections last April 30.”

Nazzal said that Fatah, the Palestinian national movement, won 123 out of the 162 uncontested council lists.

In other lists, it is hard to determine politically who won because most rural communities run local candidates that are not necessarily affiliated or loyal to any particular political movement.

“In most communities, the winners belong to large family tribes rather than political movements.”

Farraj conceded that in many communities the same person who is a tribal leader is also connected to one of the Palestinian factions.

“For example, in my home village of Khader, the head of the winning list is a tribal leader from the Musa family and he is also connected to the left-wing Fida party. Had he run just on the left-wing party, he would have lost,” she said.

While Fatah fielded by far the largest number of lists, the Democratic Front had 25 lists, the Popular Front for the Liberation of Palestine had six lists, the left-wing People’s Party had five lists and the Palestinian Struggle faction fielded a mere two lists.

According to the head of the Elections Commission, the next stage of local elections will begin with voter registration on Jan. 8, 2022. Electoral lists will be accepted starting Feb. 8, and elections for 66 city councils in areas A and B in the West Bank as well as all 25 councils in Gaza will take place on Feb. 26.

It is not clear yet if Hamas, which is in control of the security situation in Gaza, will agree to hold elections.

Nazzal also told Arab News that she does not expect that women will occupy much more than 20 percent of the allotted seats even though women made up 26 percent of the lists that were presented for the elections.

Palestinian law stipulates that at least 20 percent of any council must be made up of women.

Workers in Europe Are Demanding Higher Pay as Inflation Soars

Those guilty of chemical attacks must be held accountable, says UN Chief
2021-11-30