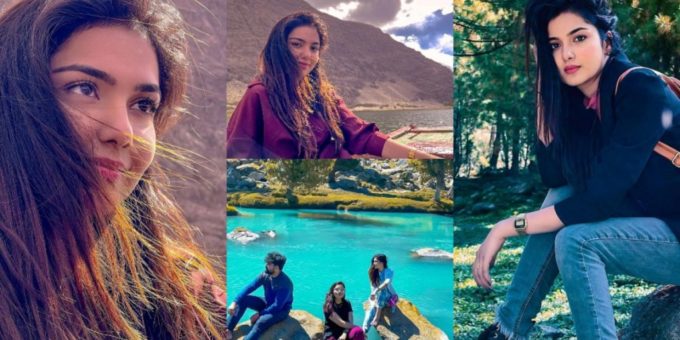 Syeda Tuba Aamir is a social media influencer and host who is mainly known as the second wife of famous anchor Dr Aamir Liaquat Hussain. Syeda Tuba Aamir has also started working in television dramas. She is new emerging actress and model of Pakistan’s entertainment industry. Tuba has hosted many shows with her husband Aamir Liaquat.

Last year, Tuba appeared in her debut drama on Ary digital named “Bharaas” in which she was praised a lot for her extraordinary acting skills alongside Salman Saeed, Dur-e-fishan Zubab Rana, and Omar Shahzad. 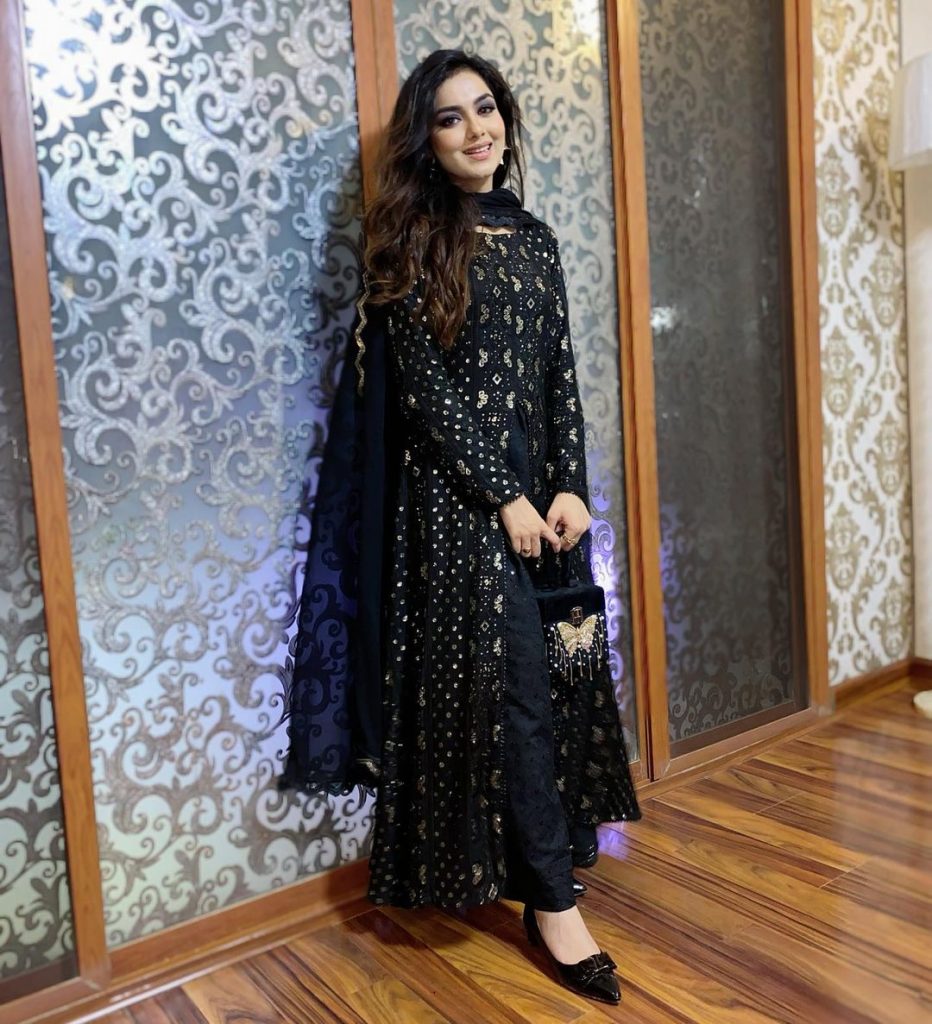 Lately, people are spreading rumors that Aamir and Tuba are separated but both don’t talk about it. Aamir Liaquat also denied any such claim of fans. 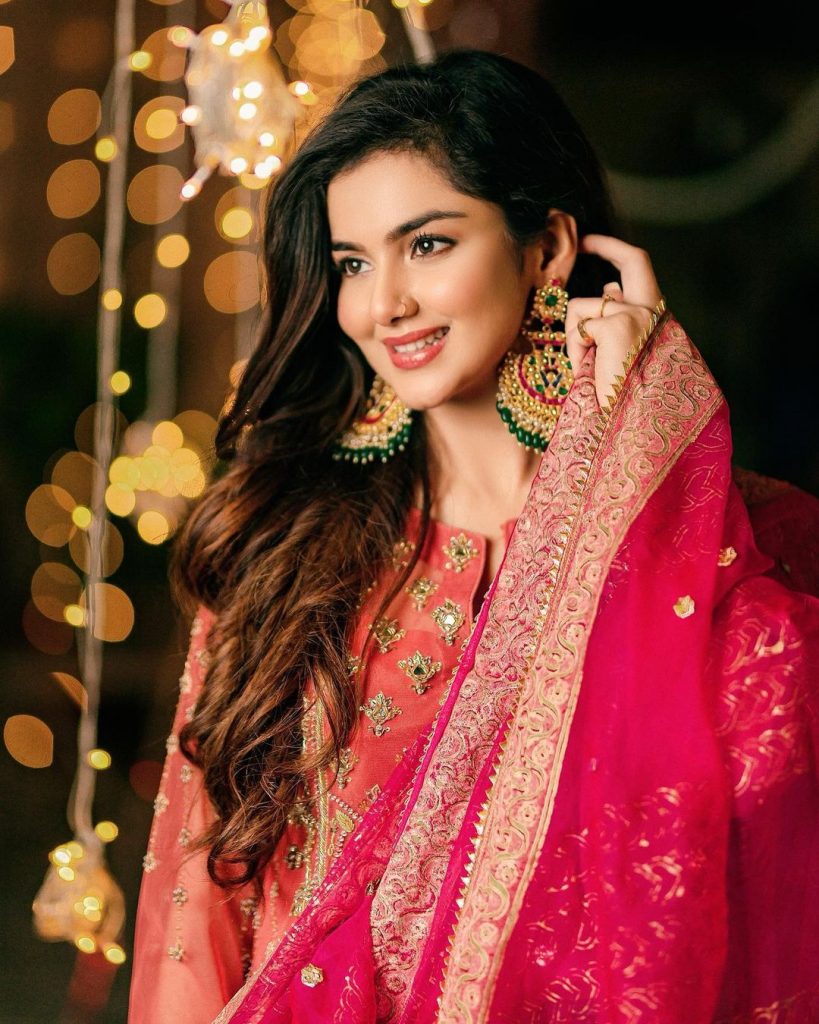 It seems that Syeda Tuba Aamir has taken sometime out for vacations with friends as we have found her vacationing in Northern areas of Pakistan. She has posted many solo pictures and a few with her friends. All the pictures she is posting are in high resolution and they are flawlessly captured scenic views of the beautiful Skardu. Her Instagram has given an insight into her serene vacations. Have a look at her pictures followed by her friends. 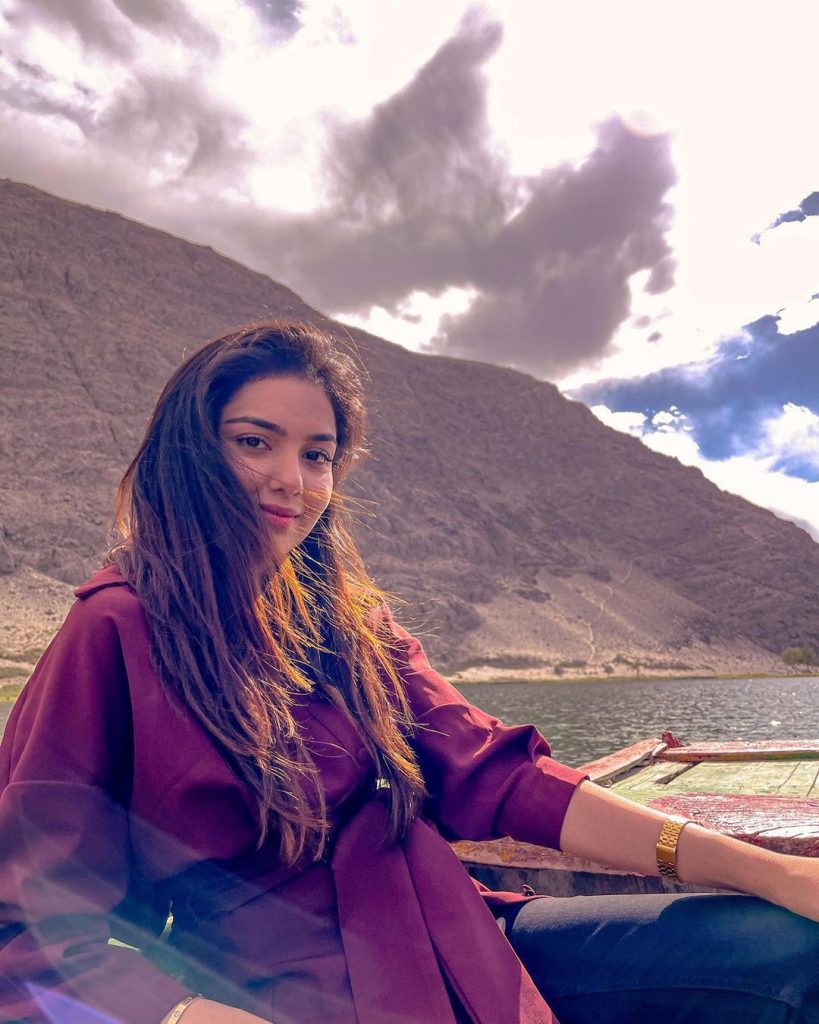 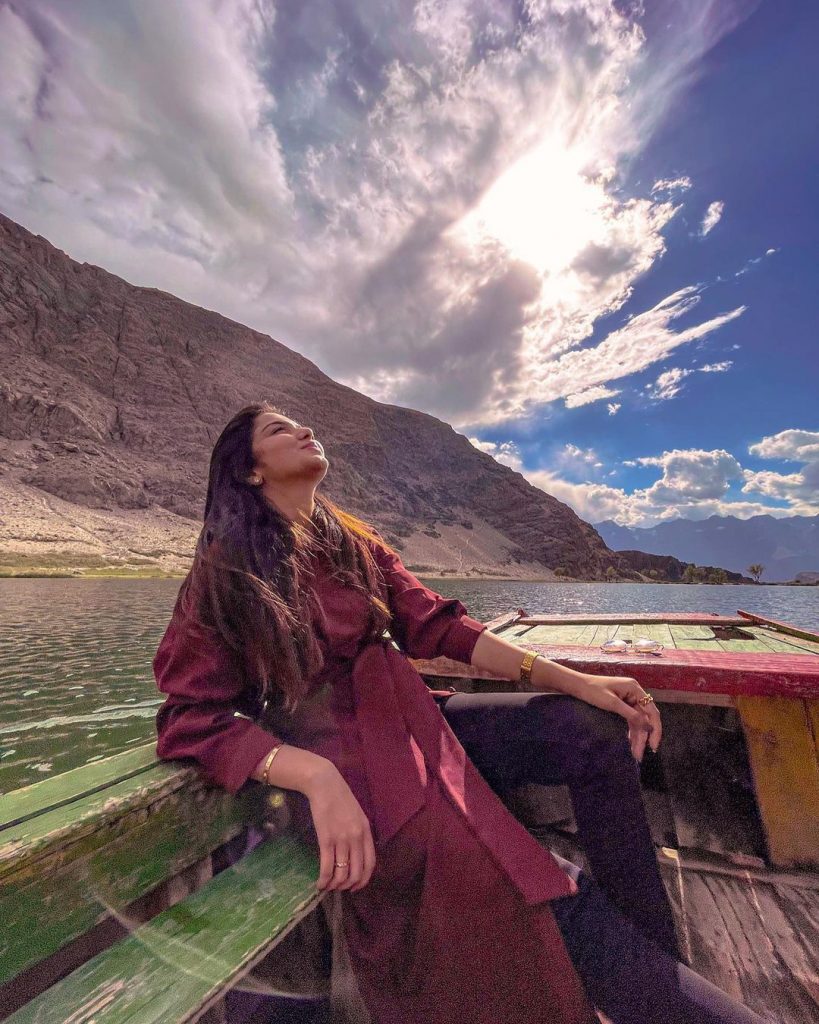 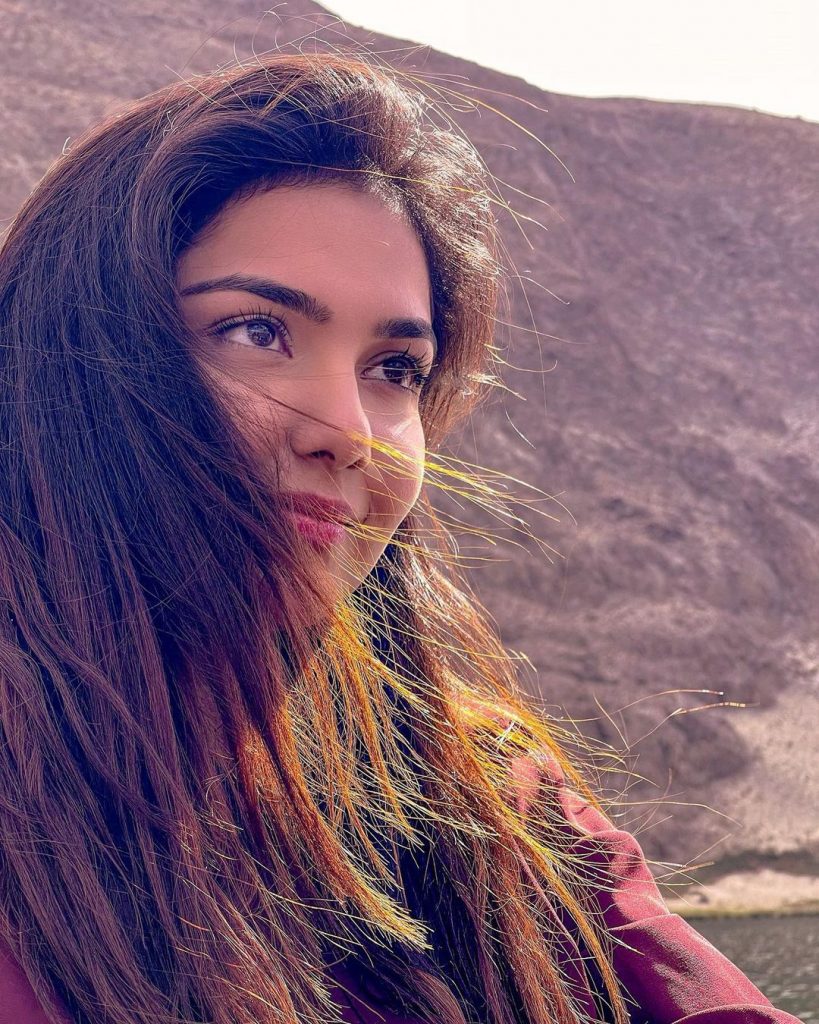 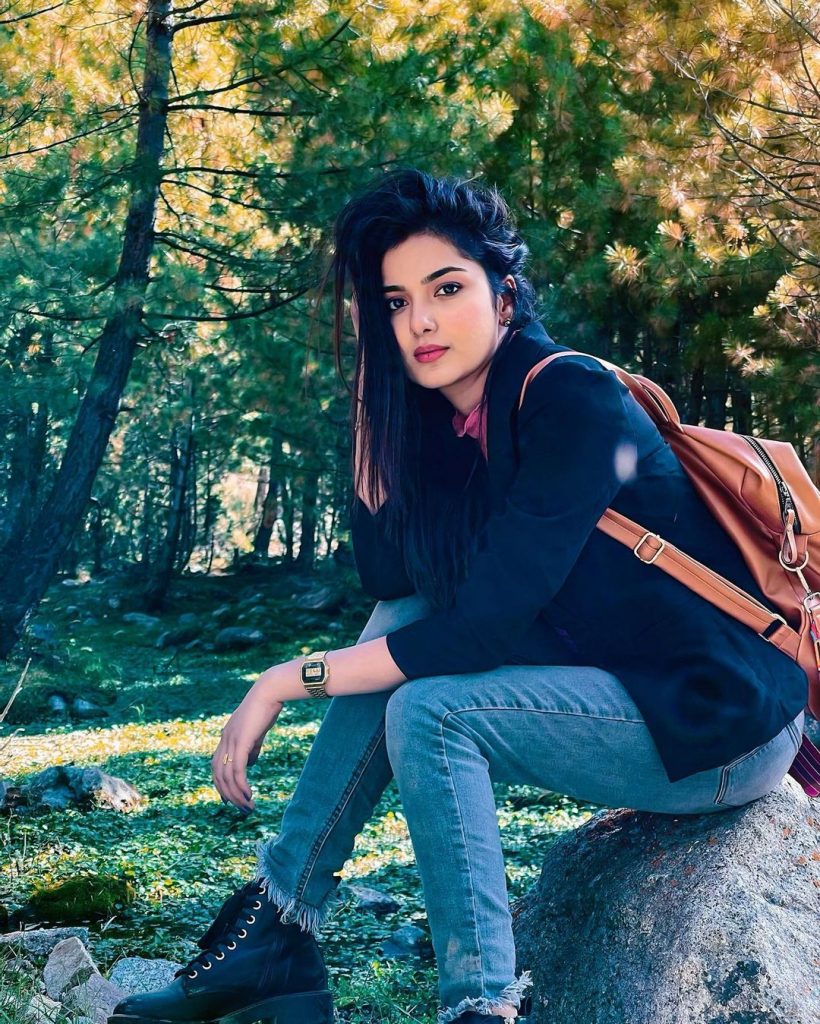 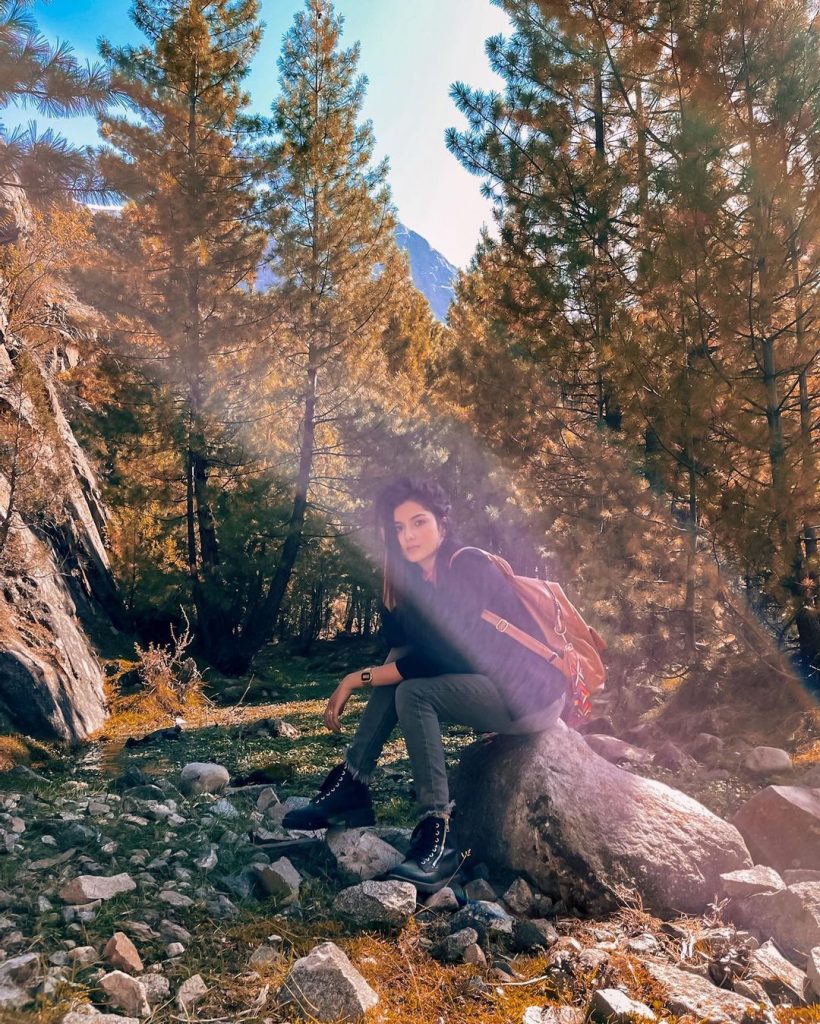 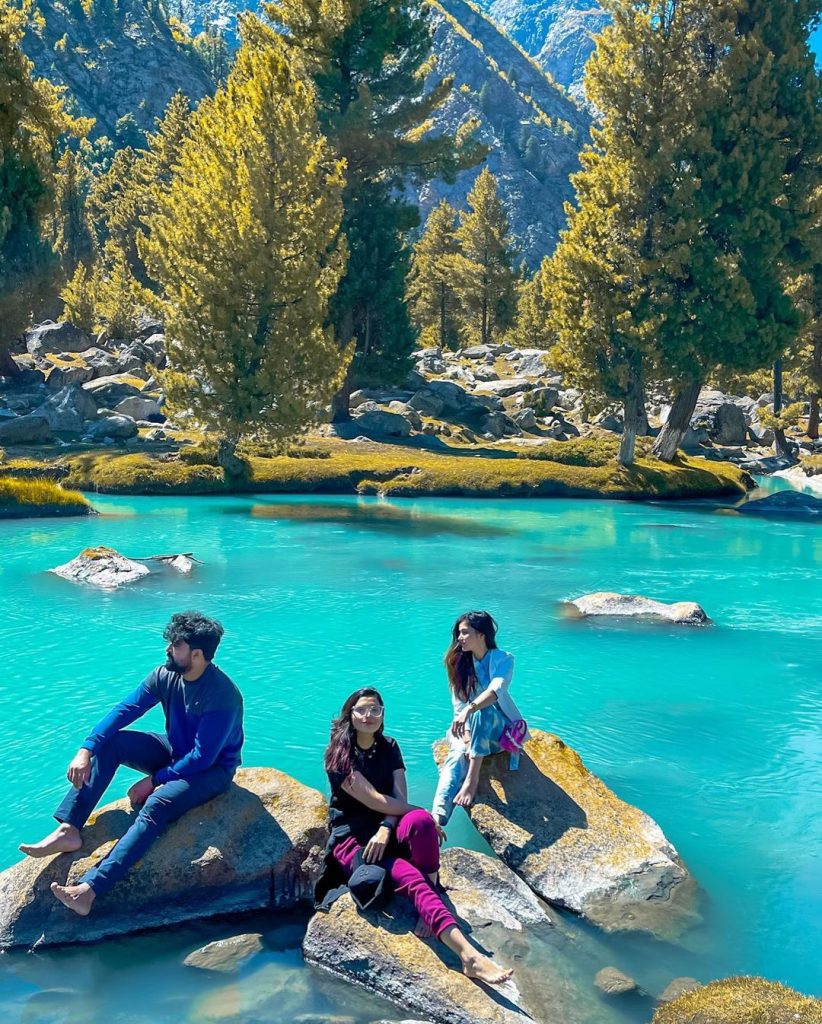 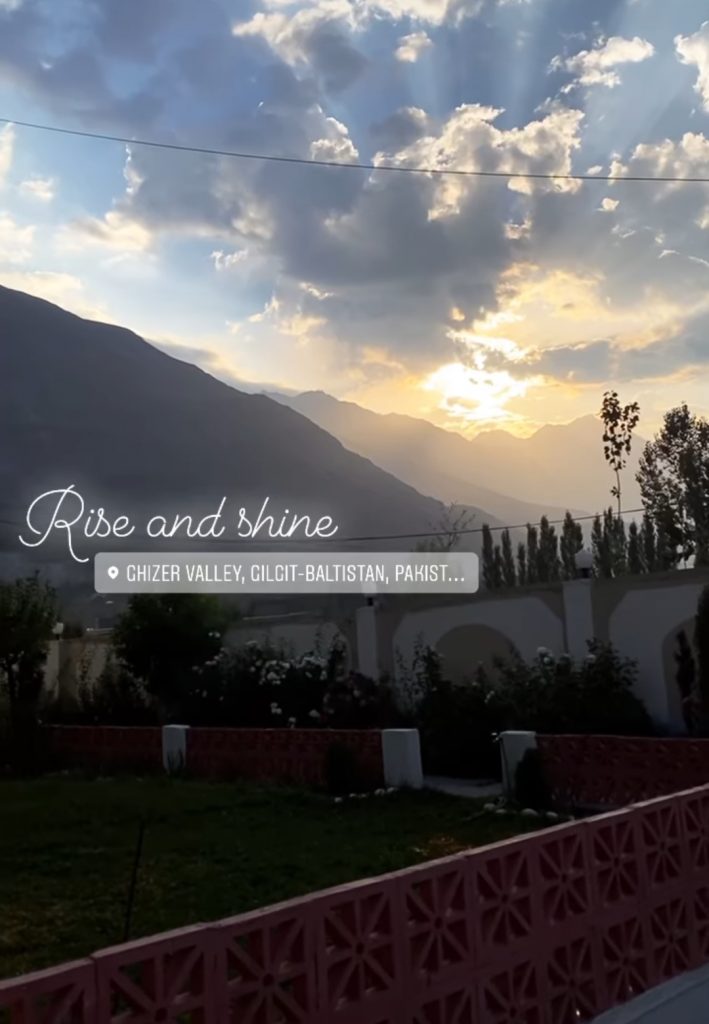 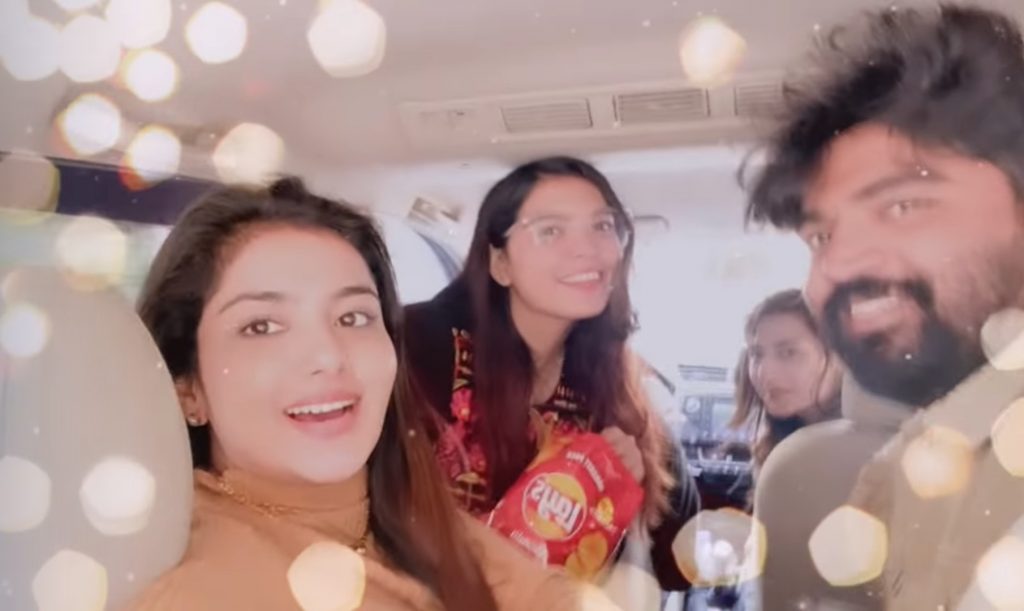 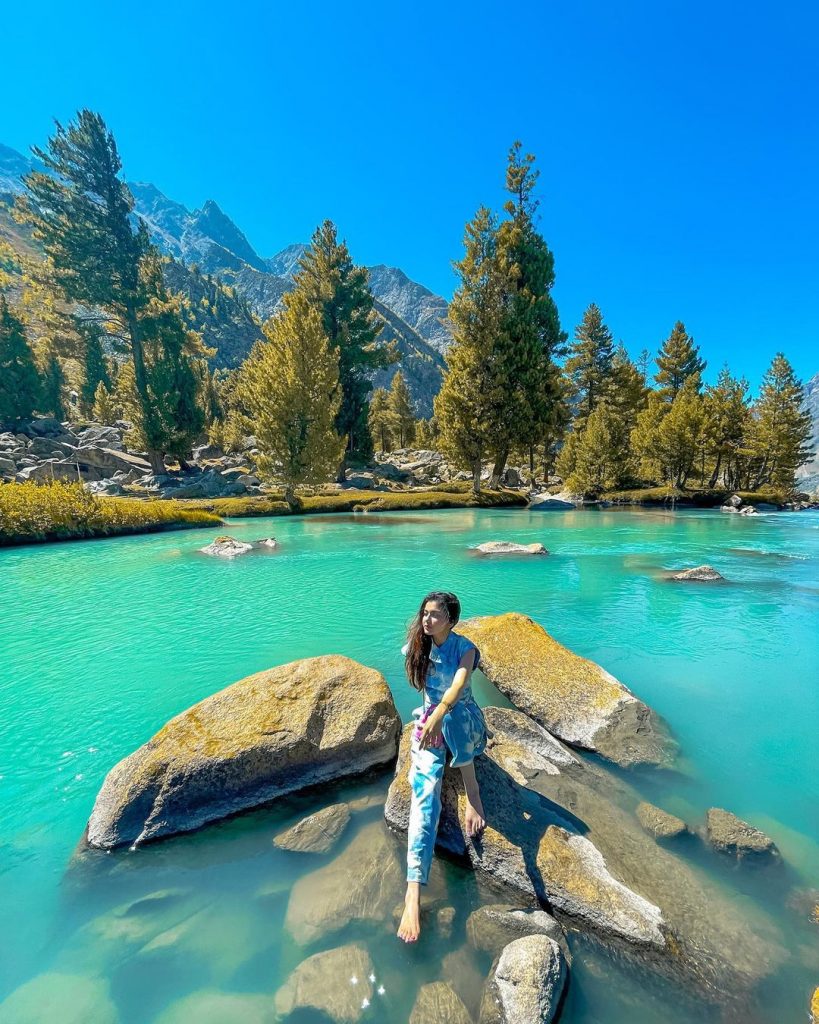 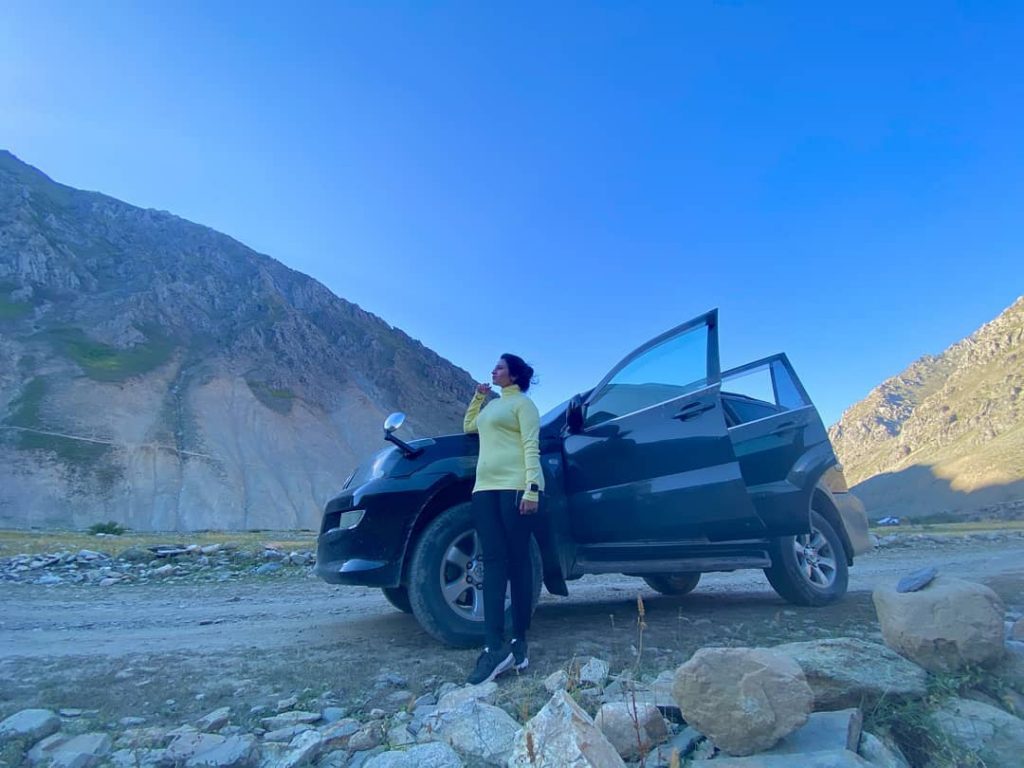 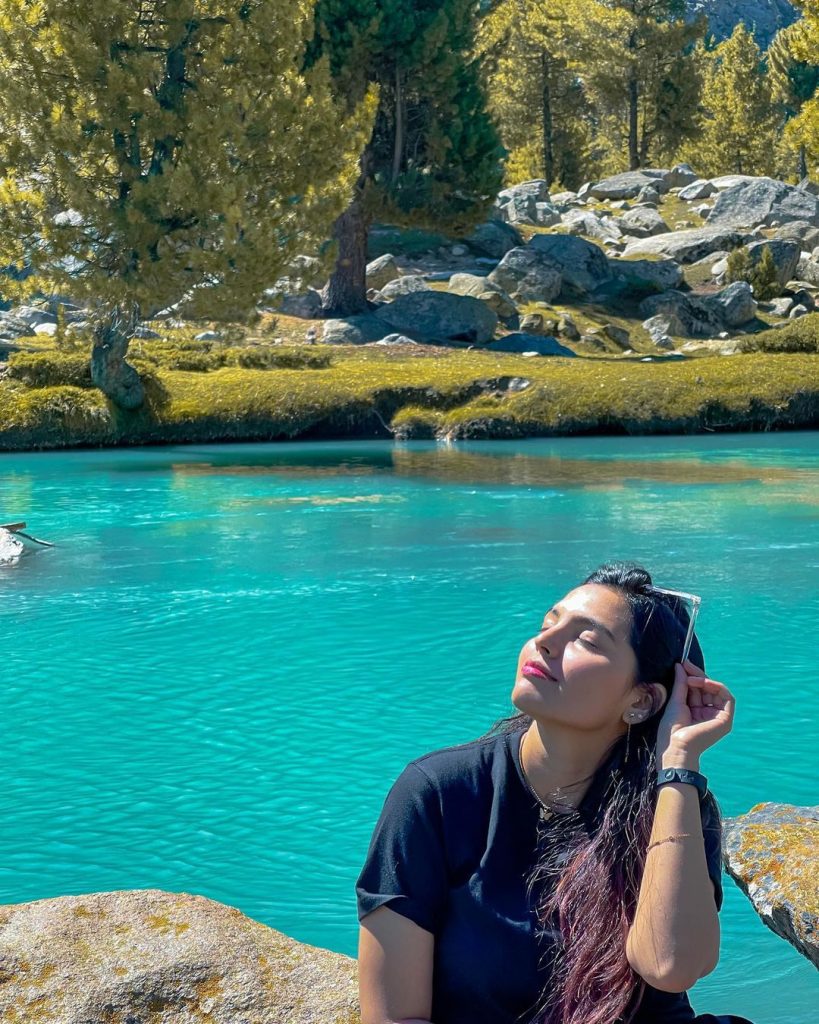 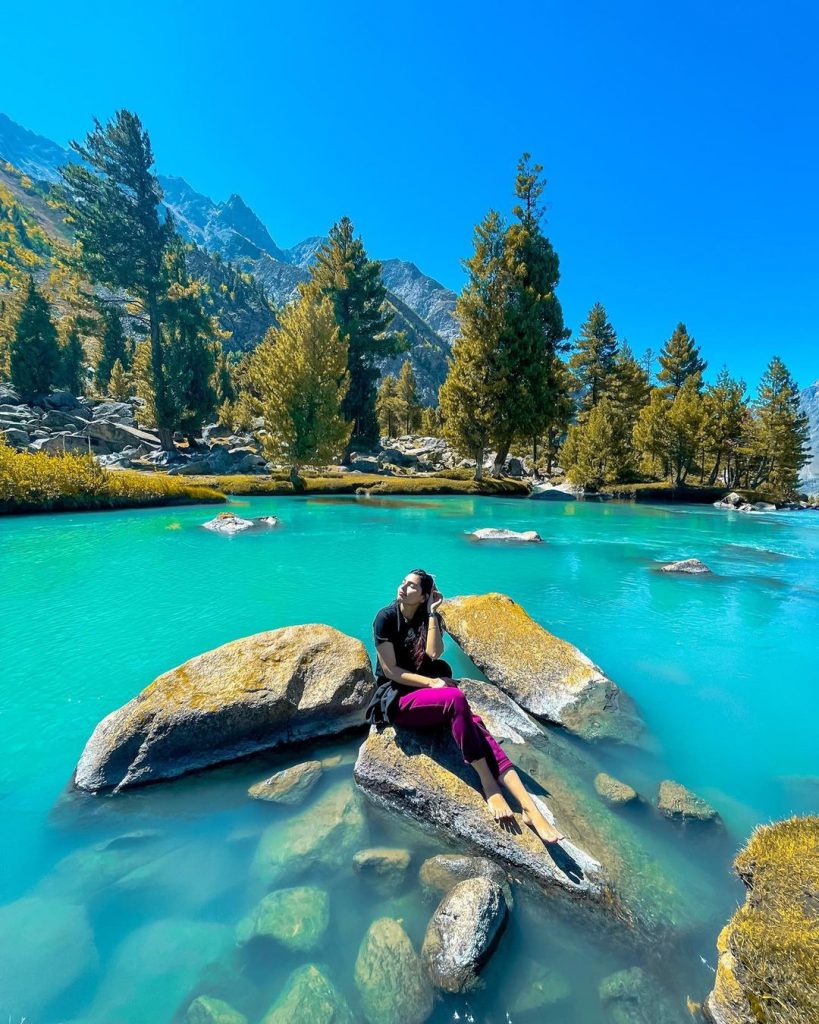 Coronavirus: Expert panel to assess face mask use by public
2020-04-05

Happy Birthday Jeetendra: When the actor called Sridevi and Jaya Prada his ‘bread and butter’, said he owed his career to Telugu films
2021-04-06

A person who commutes for more than 20 minutes needs to earn extra for job satisfaction: Study
2019-12-21