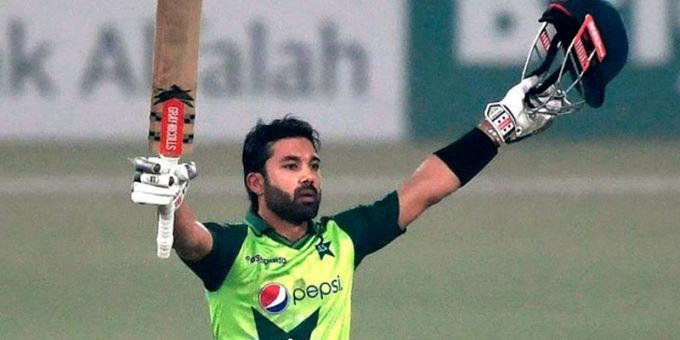 The wicketkeeper will join the club after Australia tour

Sussex Cricket has
signed star Pakistan wicketkeeper-batter Mohammad Rizwan for the majority of
the 2022 season.

The 29-year-old will join the English county club after the
conclusion of Australia’s tour of Pakistan in early April.

According to the statement released by the club, the
wicketkeeper will be available in both Championship and T20 cricket until the
end of the Vitality Blast in mid-July.

“Dear Sussex Family, I am absolutely honoured and excited to
be a part of the historic Sussex County Cricket Club for the 2022 season,” said
Rizwan as quoted by the club.

“I have always heard great things about the Sussex community
and this family club was always close to my heart.”

Sussex’s Championship and One-Day Head coach Ian Salisbury
said, “I’m delighted that we’ve been able to act quickly over the last week or
so to secure the services of one of the world’s best keeper-batters as a
replacement.

“Mohammad’s first-class and Test records speak for
themselves and it’s a huge coup to welcome him to Sussex for a big chunk of
next season’s Championship,” he said.

This Subterranean Creature Has 1,306 Legs. Yes, That’s A Record