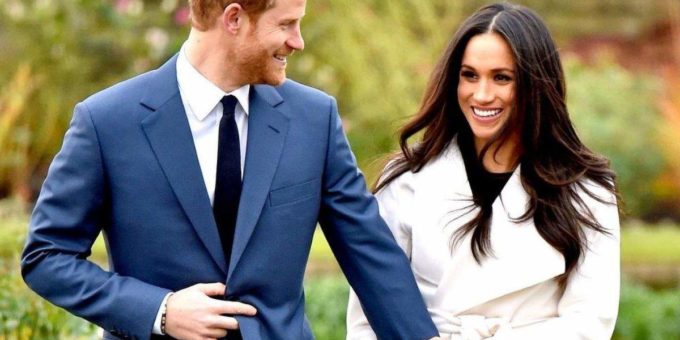 The Duke and Duchess of Sussex made the royal exit early last year. According to their announcement on their website and official Instagram account on January 8, 2020, they stated, “We now plan to balance our time between the United Kingdom and North America, continuing to honour our duty to The Queen, the Commonwealth, and our patronages.”

While the couple initially sought to achieve financial independence, the recent tell-all interview with Oprah Winfrey revealed a lot more. From the existing racism in the royal household to matters that sparked suicidal thoughts in Meghan, many things could have lead to the renouncement.

X-Press Pearl debris to be moved, while many questions remain unanswered

5 Cutlery Sets That Are Perfect For Everyday Use

Feeling Full? It May Be Your Intestines Telling You To Stop Eating
2019-11-16

Golden, B.C., woman nearly hit by meteorite after it crashed through her ceiling
2021-10-13