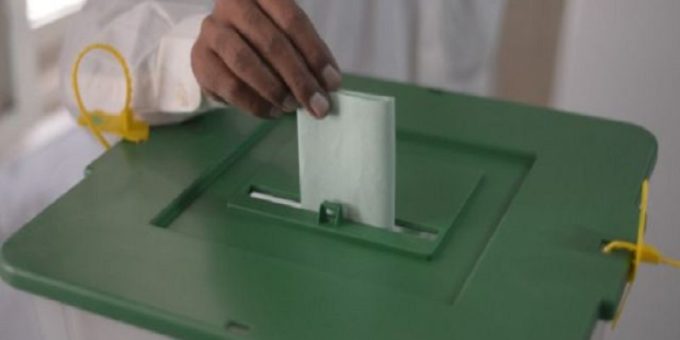 During the proceedings, Election Commission of Pakistan (ECP) lawyer told the court that PHC had deferred the schedule of the polls without listening to the arguments of the commission.

Meanwhile, Justice Ayesha Malik remarked that the high court should have listened to the stance of election commission before announcing the decision.

On February 4, 2022, PHC had postponed second phase of local bodies election in KP that was scheduled to be held on March 27.

During the hearing at Abbottabad registry, the court remarked that people face problems in casting their votes due to heavy snowfall. The district government should re-arrange the date for local bodies election after Ramazan, the judge directed.

It is to be mentioned here that the representatives of Kohistan and Naran had filed a plea requesting to defer the polls because of severe weather conditions.

The election symbols would be allotted to the contesting candidates on February 28.

According to the results, the JUI-F candidate secured 62,388 votes while the PTI’s Rizwan Bangash was able to grab only 50,659 votes.