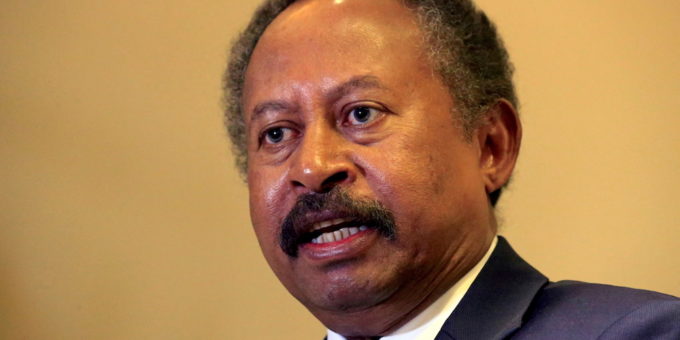 KHARTOUM: Sudan Prime Minister Abdalla Hamdok has told a group of national political and intellectual figures that he intends to resign in the coming hours, two sources close to Hamdok told Reuters on Tuesday.

Hamdok was reinstated on Nov. 21 following a coup a month earlier that saw the military take power and end a transitional partnership with political parties.

While several political forces took part in drafting the agreement, according to the sources, it has faced widespread criticism from parties and the general public.

On Saturday, hundreds of thousands of people marched on the presidential palace rejecting both military rule and Hamdok’s decision to return, which he had said he took to preserve gains made during the transition and to end bloodshed.

Some 47 people have died in crackdowns on protests against military rule, including two as a result of Saturday’s protest. The United Nations said on Tuesday that it had received reports of rape or gang rape of 13 women and girls.

Sources close to Hamdok had said previously he would only remain in office if he had political support and if the agreement was enforced. It called on the military to release political detainees, protect freedom of expression and allow Hamdok to independently appoint a new cabinet.

In a statement over the weekend, Hamdok said Sudan was inching toward “the abyss,” blaming political intransigence and lack of consensus on a new political agreement.

The group Hamdok spoke to on Tuesday called on him to stay in his position but he insisted he would leave, the sources added.

Khatron Ke Khiladi 12: Erika Packard hurts her nose during a stunt; continues to shoot even after injury : Bollywood News
2022-07-03