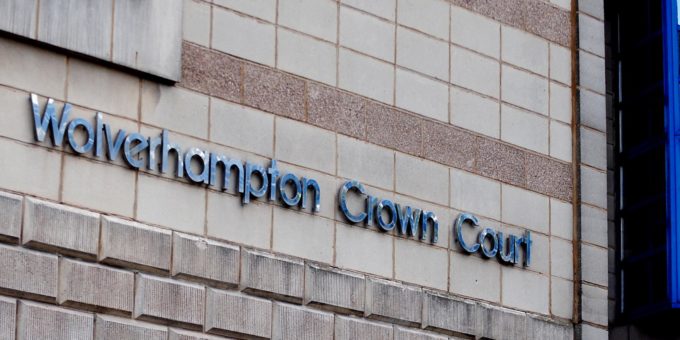 A student who launched a life-threatening hammer attack on a 16-year-old boy has been warned to expect a substantial custodial sentence.

Wolverhampton Crown Court was told Daniel Iftikhar’s victim was knocked out by a single blow caught on CCTV in the city’s Wulfrun Square on April 15.

Iftikhar, 18, pleaded guilty on Monday to causing grievous bodily harm to the teenager with intent, and to assaulting another victim at Birmingham’s New Street station in February.

Judge James Burbidge QC told Iftikhar, who had studied at an unnamed university and had a good academic record, launched the first attack in response to a random comment.

As well as admitting the attacks, Iftikhar, who has no previous convictions, pleaded guilty to possessing offensive weapons at Birmingham New Street and in Wulfrun Square.

Iftikhar, of Madin Road, Tipton, West Midlands, also pleaded not guilty to the attempted murder of the 16-year-old.

Confirming the not guilty plea was acceptable to the Crown and that the charge of attempted murder would not be proceeded with, prosecutor Robert Price told the court: “The attack (in Wolverhampton) was caught on clear CCTV footage.

“It shows the defendant milling around the area, circling the victim and his friend, before delivering a very forceful single blow to the back of his head, which causes him instant unconsciousness.”

Remanding Iftikhar in custody until a sentencing hearing on July 29, Judge Burbidge said: “This was an explosion of violence on two separate occasions by a man who was habitually carrying an offensive weapon, ready to use as he felt it was necessary.

“You have had the good sense to admit your responsibility to the crimes that you have committed.

“They are extremely serious crimes. A substantial custodial sentence must follow.”

No details of his current condition were given to Monday’s court hearing.