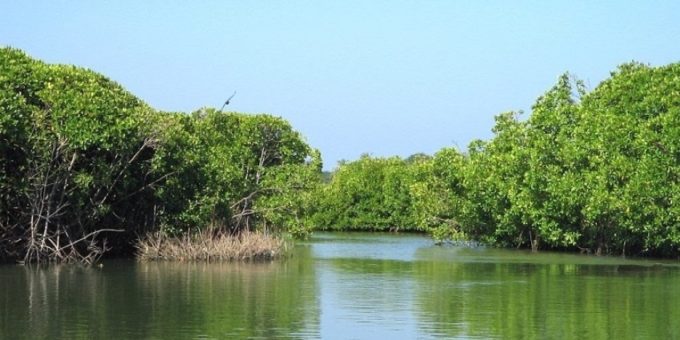 He told Parliament that steps should be taken to conserve the 1447 hectares which had been gazetted as a wildlife and forest conservation zone in 2006 and 2008 instead of the new gazette.

The State Minister said the new gazette proposes to declare some 4,400 hectares of land in addition to the 1447 hectares as the Muthurajawela Environment Sensitive Zone.

“We request the Government to conserve at least the area of 1447 hectares as gazetted earlier. According to the new gazette, lands used by temples, churches, and people for about 200 years will be acquired by the UDA,” he said.

He said that the proposed gazette would even allow the UDA to acquire his property located in the areas as well, and he urged to follow the gazette notification that identifies 1,447 hectares to be protected.

SJB MP Kavinda Jayawardene said they doubt if these lands were acquired by the UDA for development purposes rather than for conservation.

“If an area is to be designated as a Ramsar Wetland, people cannot engage in fishing or related industries. So, if this new gazette is adopted, it will affect the fishing community in Negombo as well. They will be left in hunger,” he added.

Urban Development, Waste Disposal, and Community Cleanliness State Minister Nalaka Godahewa admitted that there was a controversy over the lands declared in the gazette notification and said it could be rectified if there was an issue.

“The COPA report notes that a private firm is acquiring lands from Muthurajawela. The report states that around 60,00 perches have been taken over by Melwatte Property Developing. They are purchasing lands claiming they will build tourism schemes and a golf course,” said the State Minister.

He said lands were identified by a committee of experts representing the three Ministries of Environment, Wildlife and land and added that it was done to map out the human settlements and forest areas.

He said lands of human settlements will not be used for any development activities or handed over to investors for development.

Nutritionist shares 3 drinks to combat the effect of pollution

Yearender 2021: How the pandemic paved way for experiential storytelling in fashion
2021-12-31