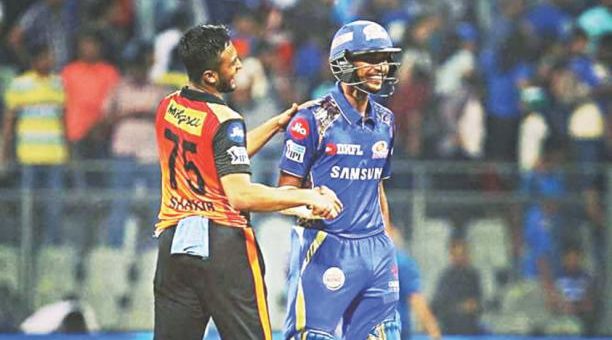 The Board of Control for Cricket in India (BCCI) on Friday postponed the 13th edition of the Indian Premier League and decided to suspend the tournament till 15th April 2020, as a precautionary measure against the ongoing Novel Corona Virus (COVID-19) situation.

“The BCCI is concerned and sensitive about all its stakeholders, and public health in general, and it is taking all necessary steps to ensure that, all people related to IPL including fans have a safe cricketing experience. The BCCI will work closely with the Government of India along with the Ministry of Youth Affairs and Sports, Ministry of Health and Family Welfare and all other relevant Central and State Government departments in this regard,” BCCI Honorary Secretary Jay Shah was quoted as saying in a BCCI media release by IPL’s official site.

India has so far reported 76 positive coronavirus cases and one 76-year-old man in the southern state of Karnataka has died of the disease.

The remaining two matches of the India-South Africa ODI series will be played in empty stadium in Lucknow and Kolkata after the first outing was washed out by rain in Dharamsala, Himachal Pradesh.

The Professional Golf Tour of India has postponed all tournaments due to coronavirus scare and the All India Chess Federation also deferred all national championships till May 31.