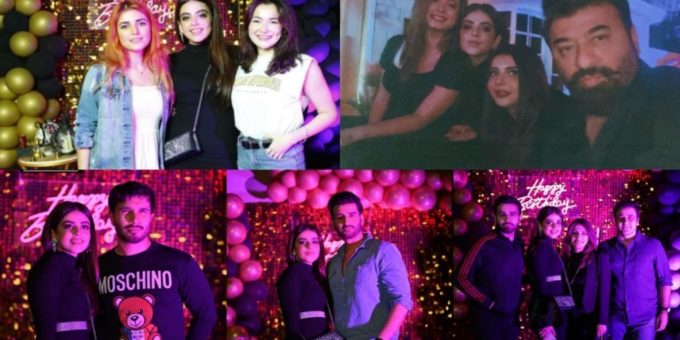 Yashma Gill is a new and very promising actress, she is very beautiful and competent actor . Her drama “Pyar ke sadqey” gained her massive fame . She became very much popular and known face after the drama. Before “Pyar ke sadqay she did many dramas including “ab dekh Khuda Kya karta hay ” and “kis din Mera viyah howay ga”.

Lately, the actress has celebrated her birthday bash which was an extraordinary event as almost everyone from the industry was invited to her birthday. It can truly be called a star studded night where popular actors, hosts and singers were seen having fun.

Have a look at all the amazing celebrations of the star studded event through these pictures. 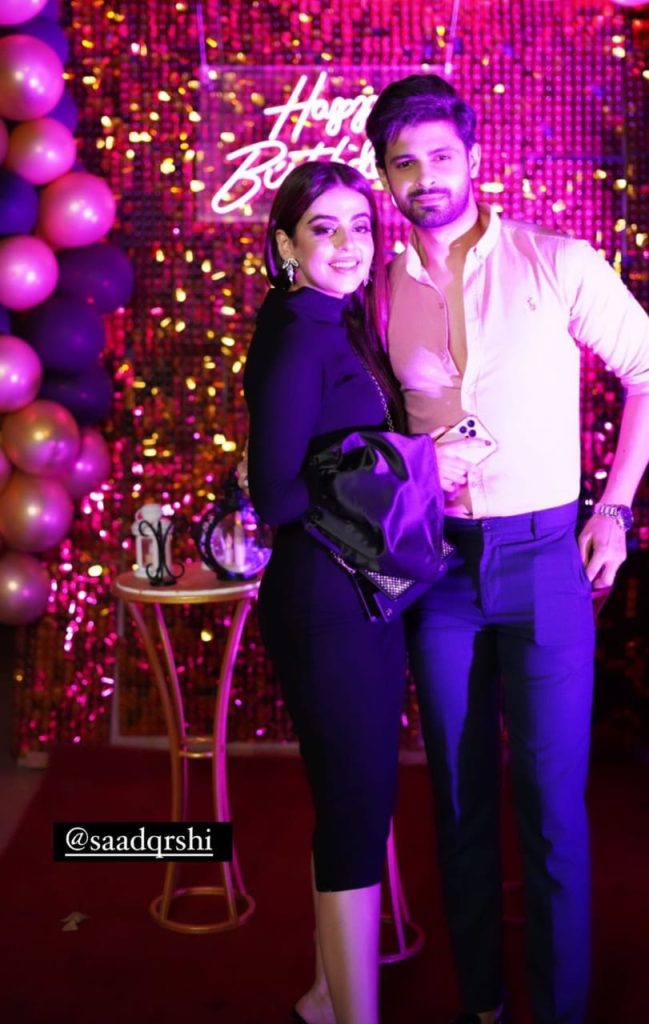 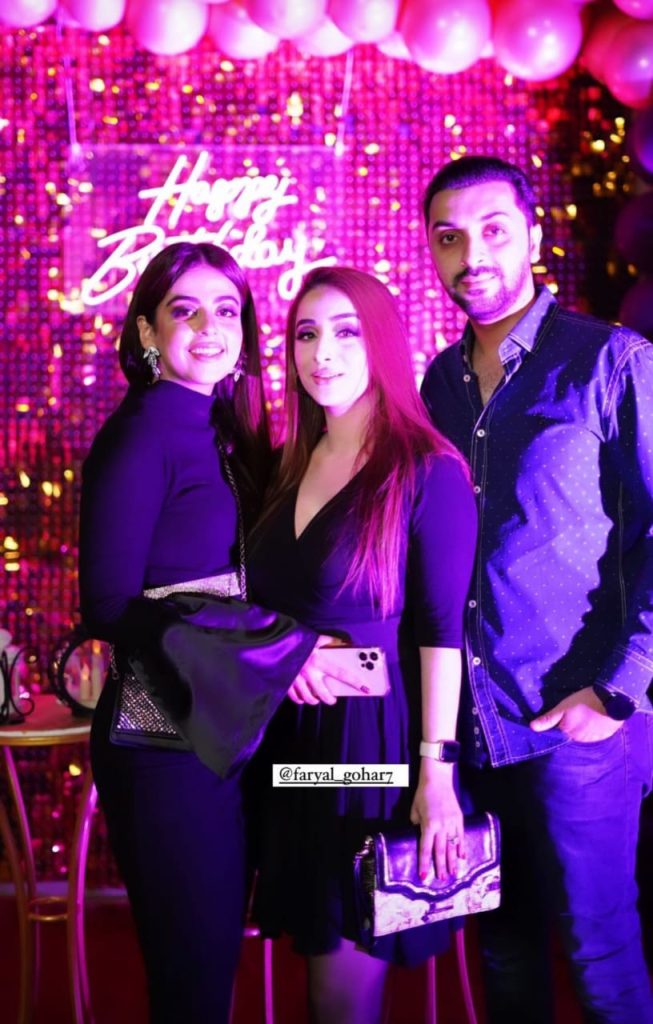 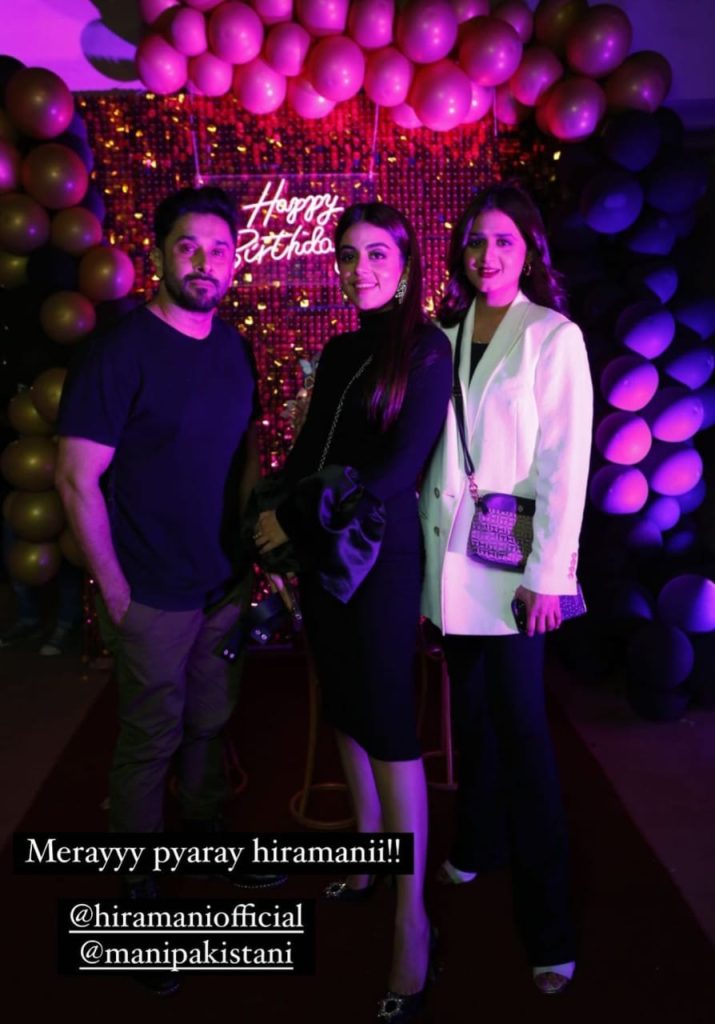 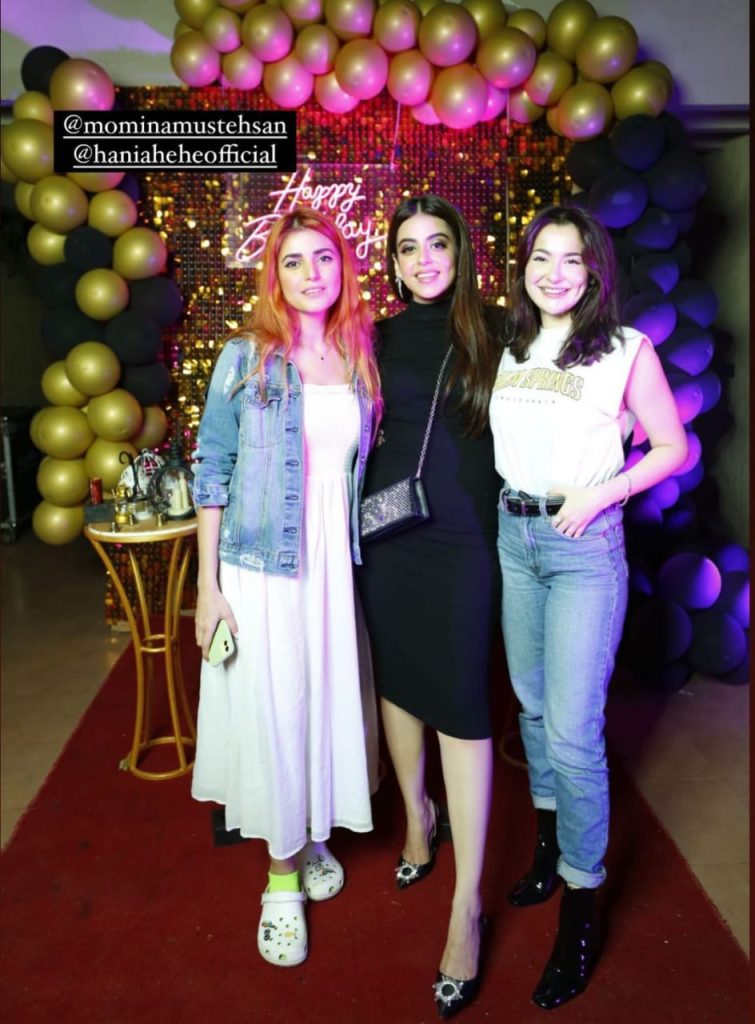 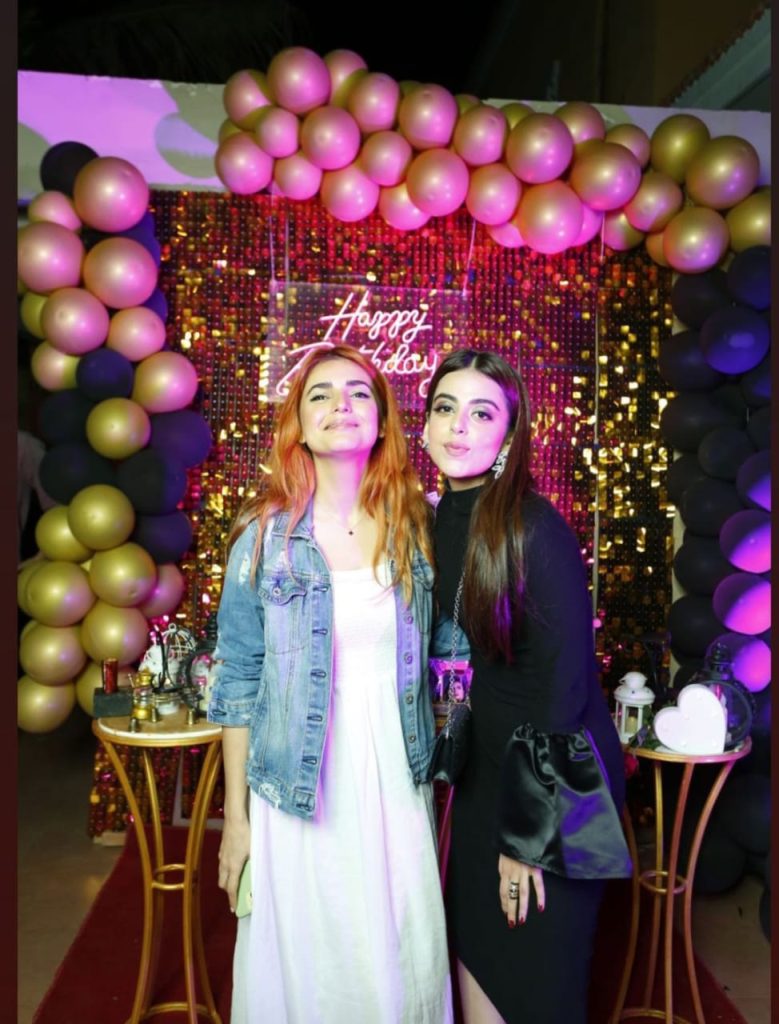 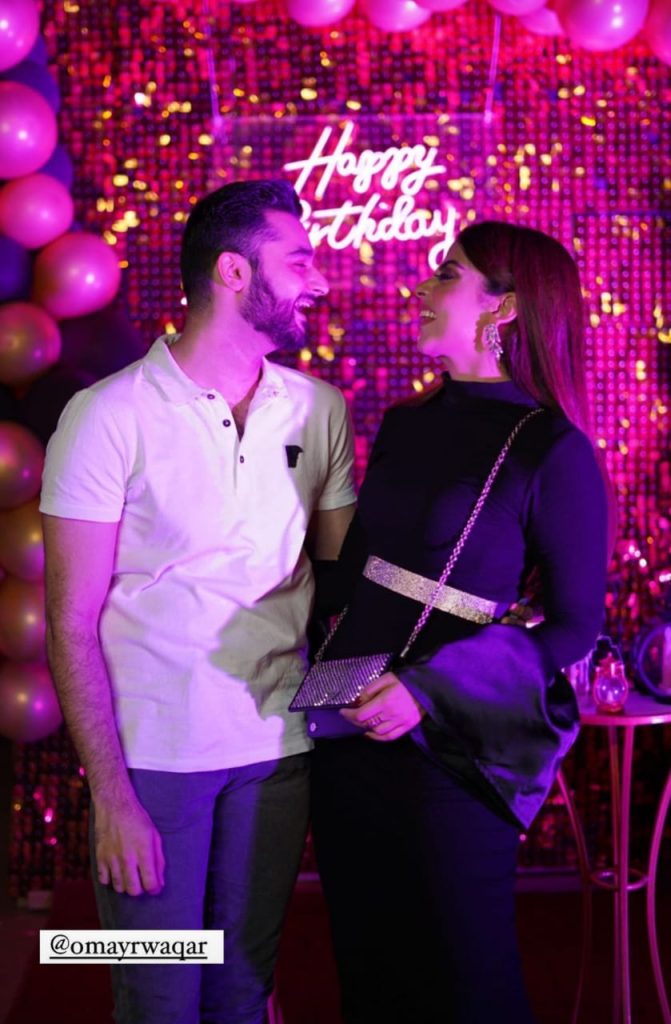 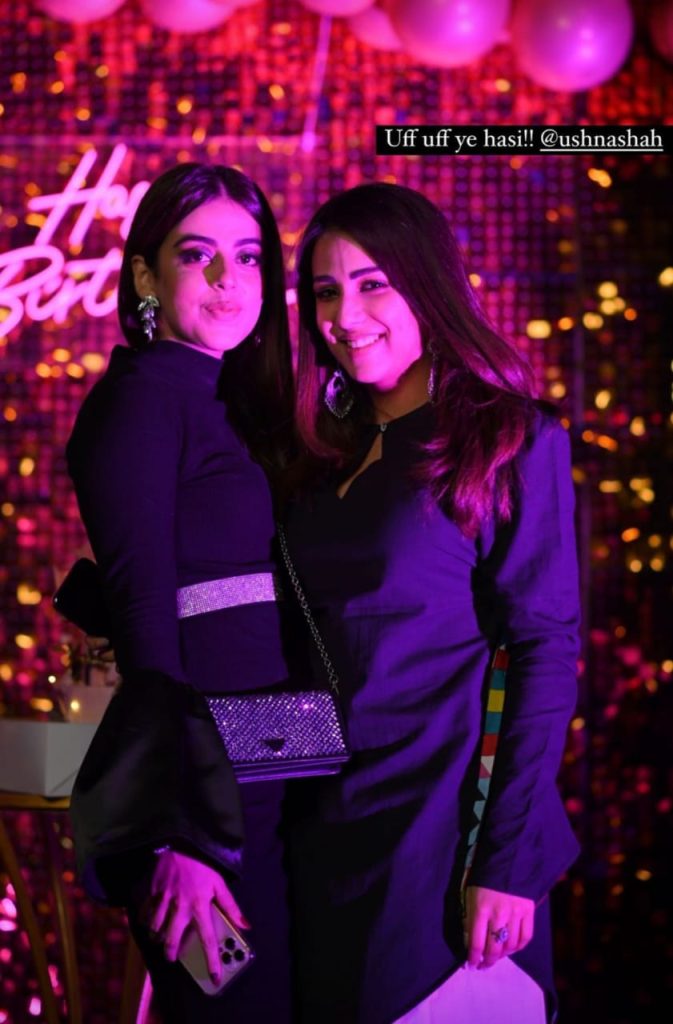 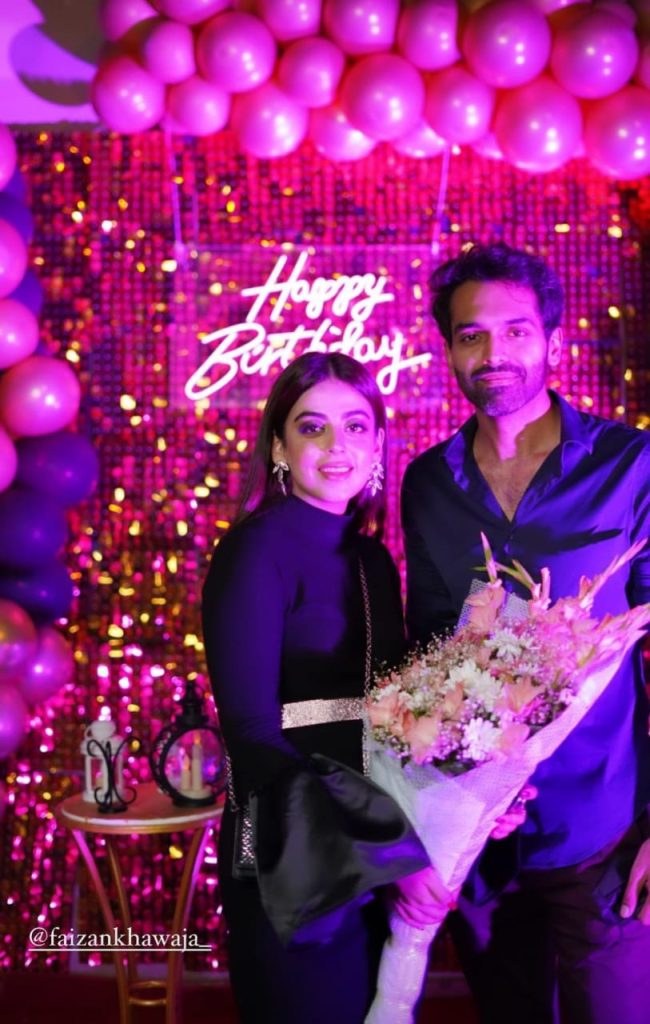 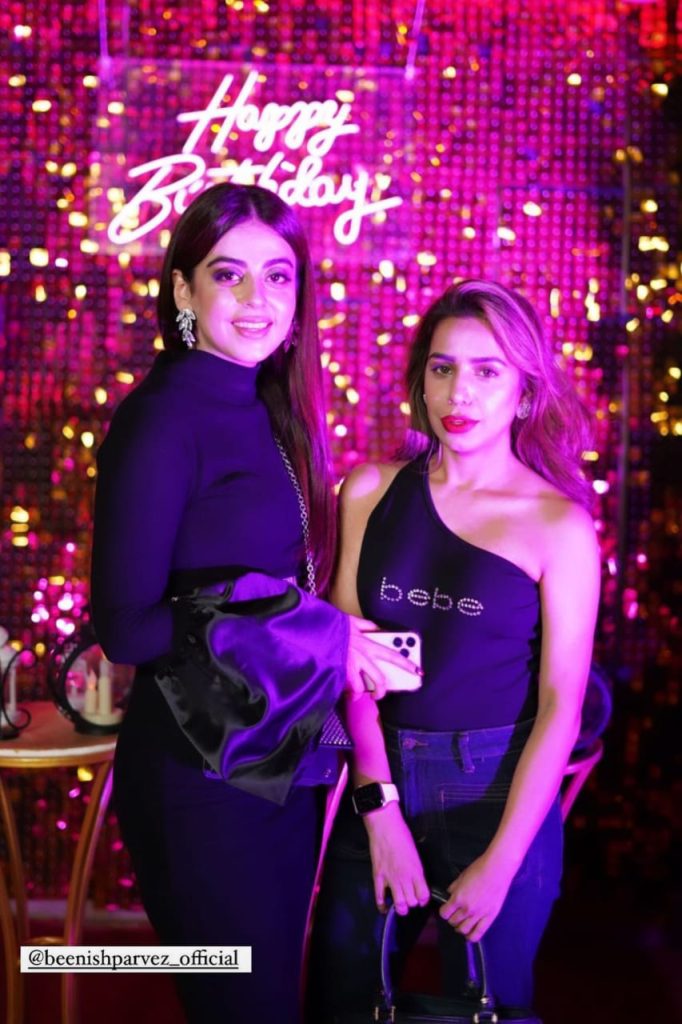 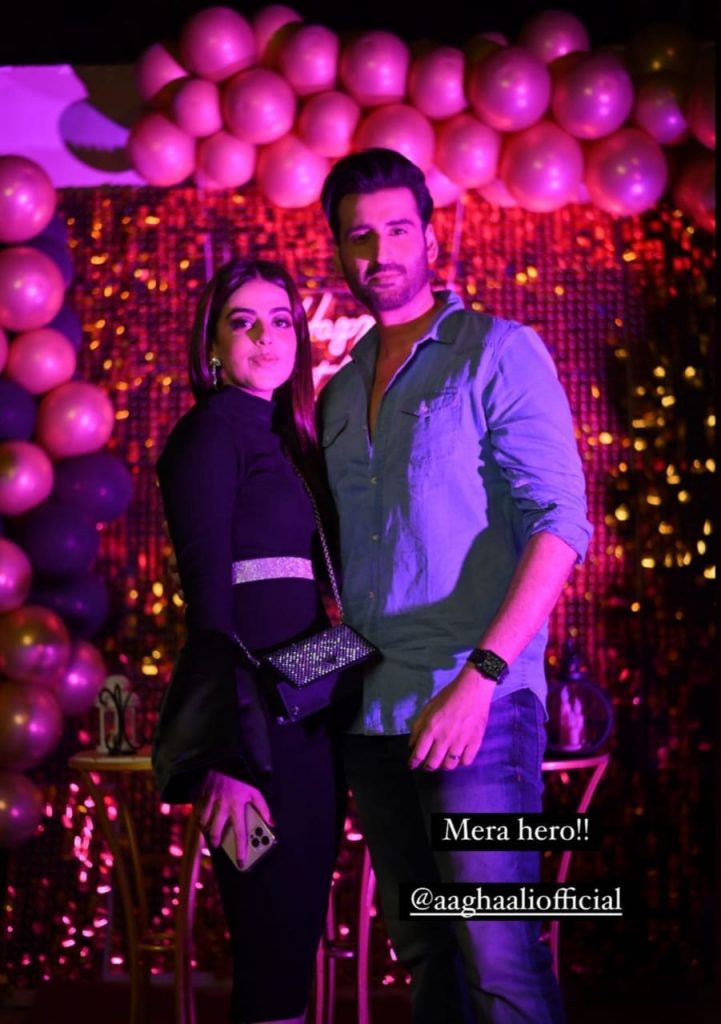 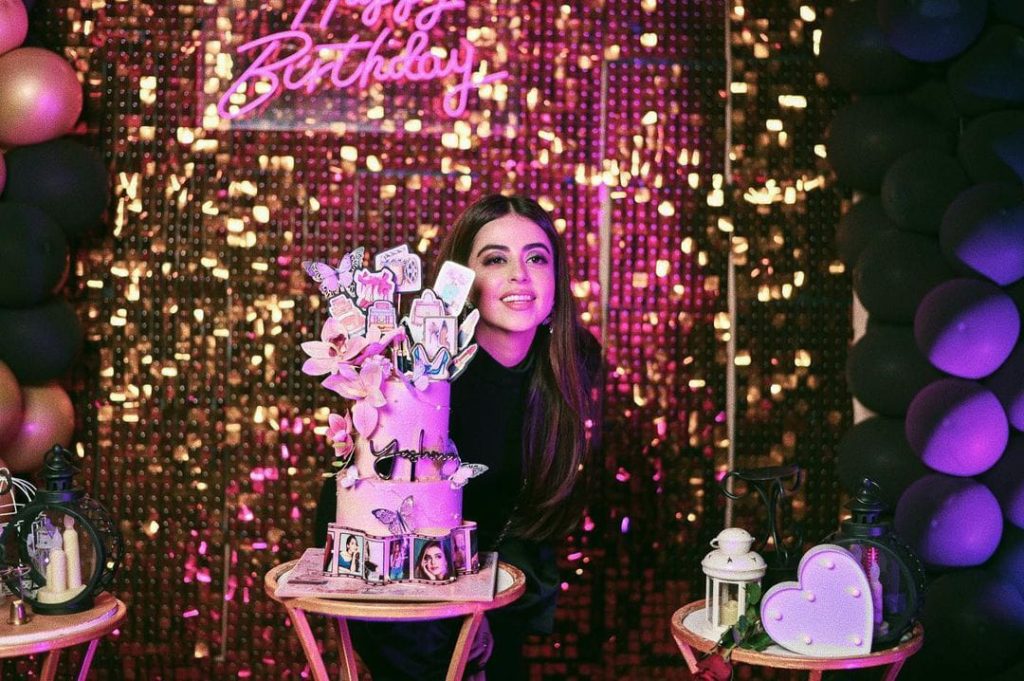 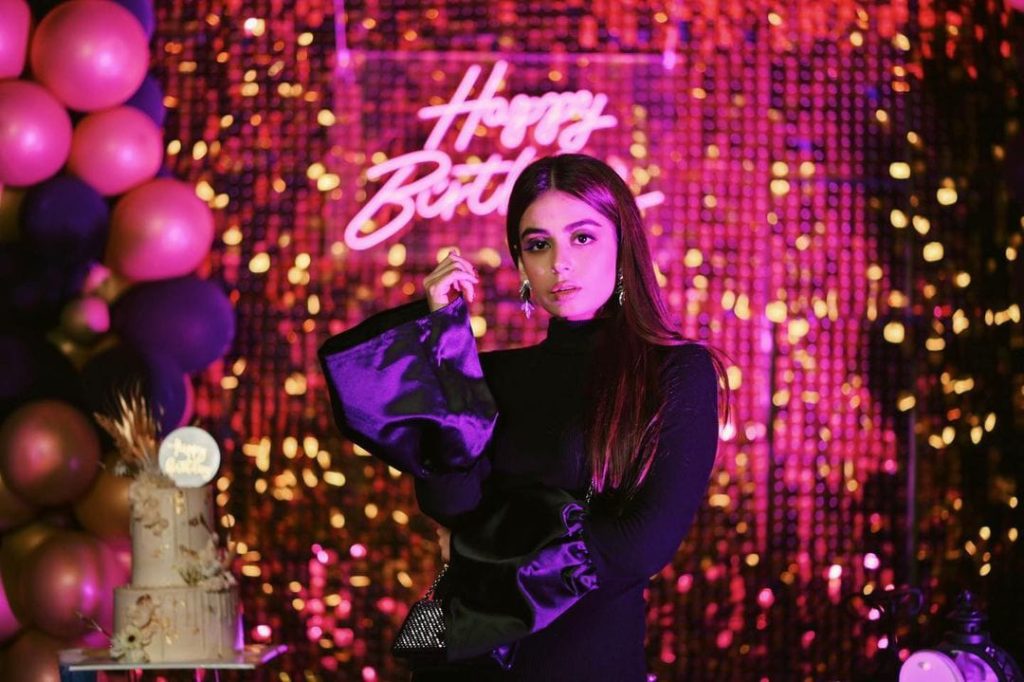 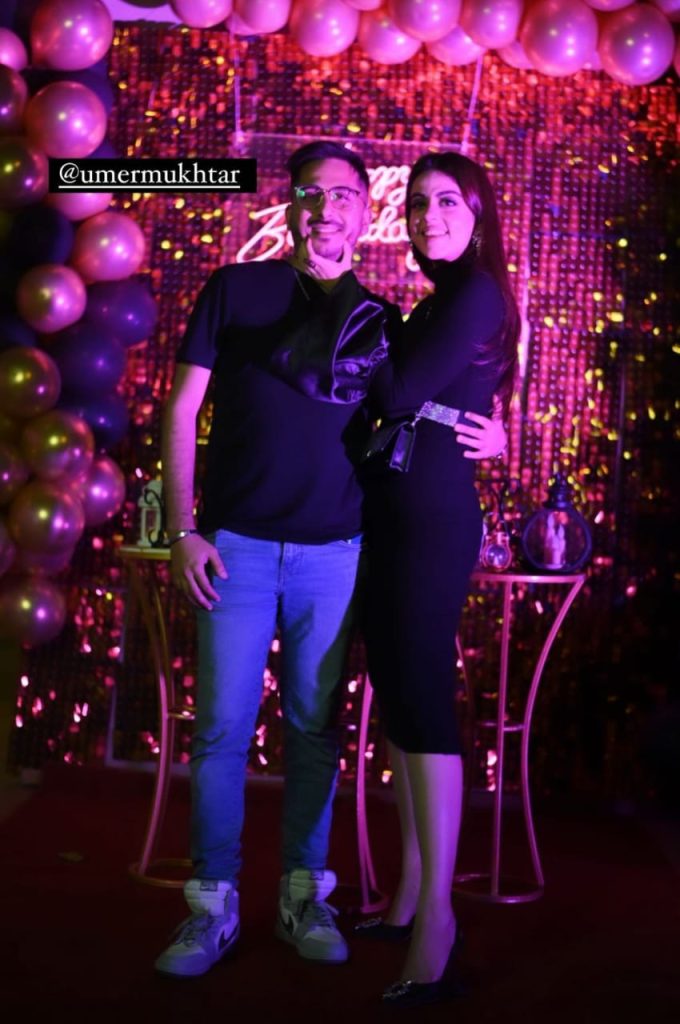 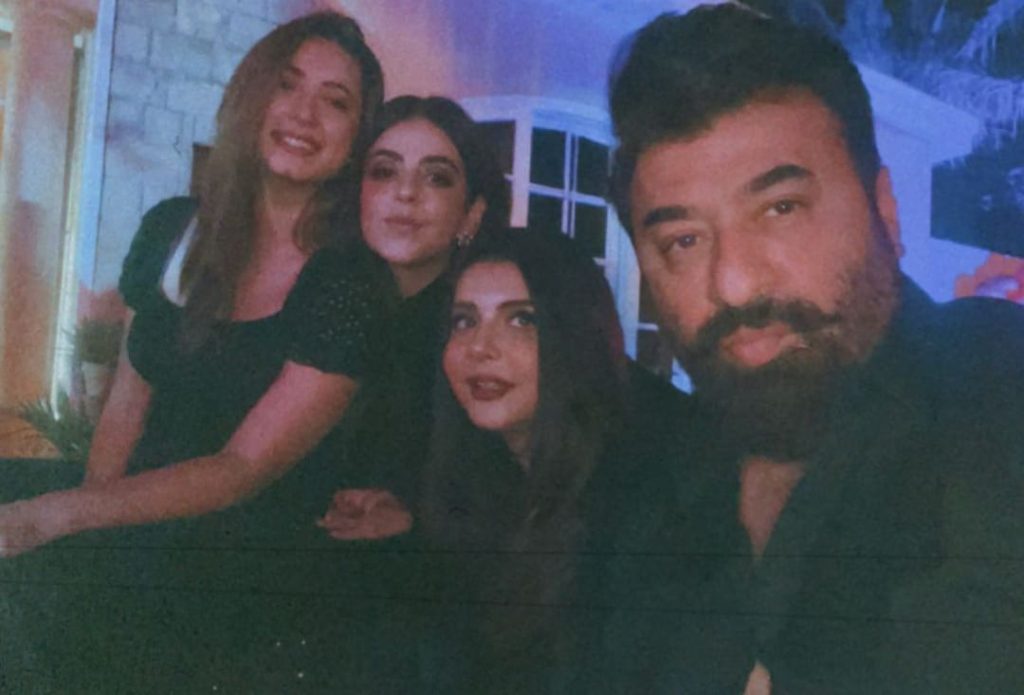 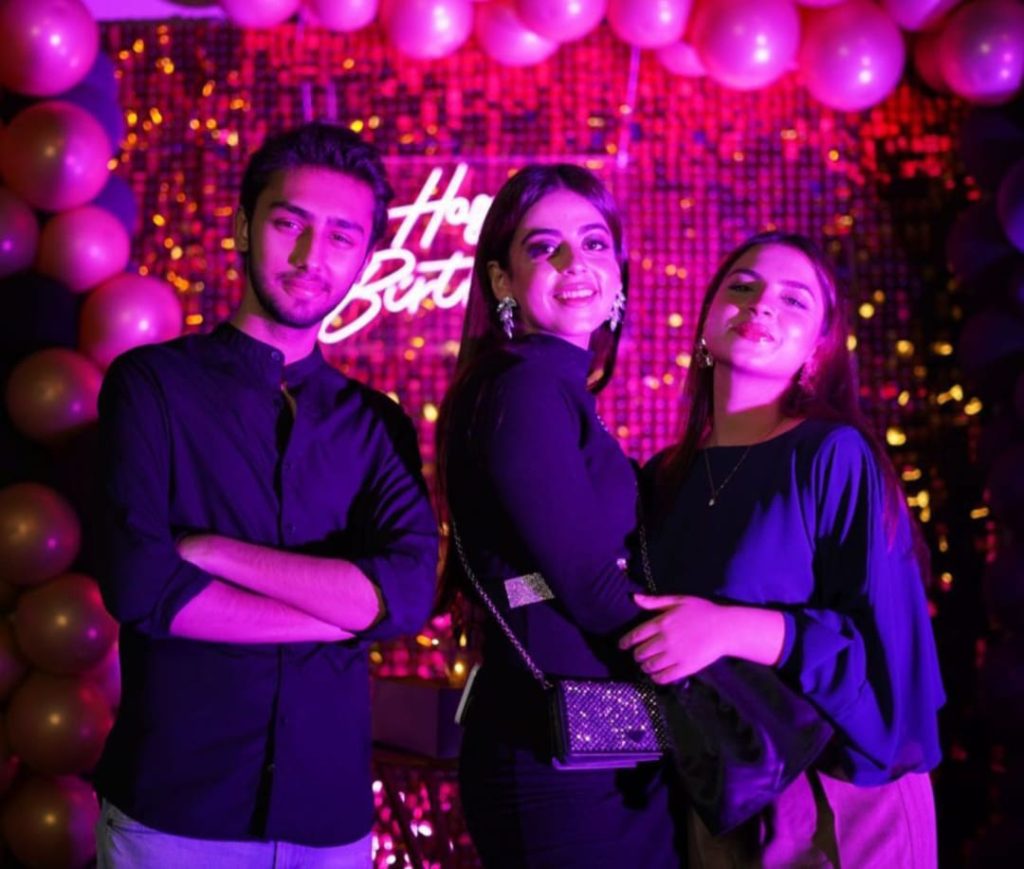 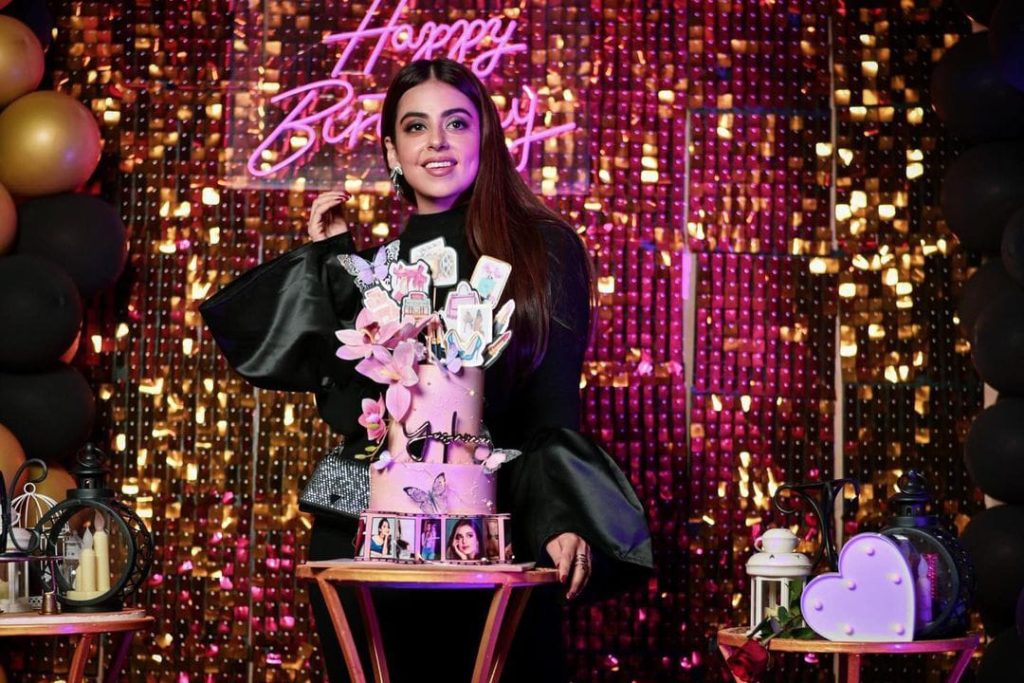 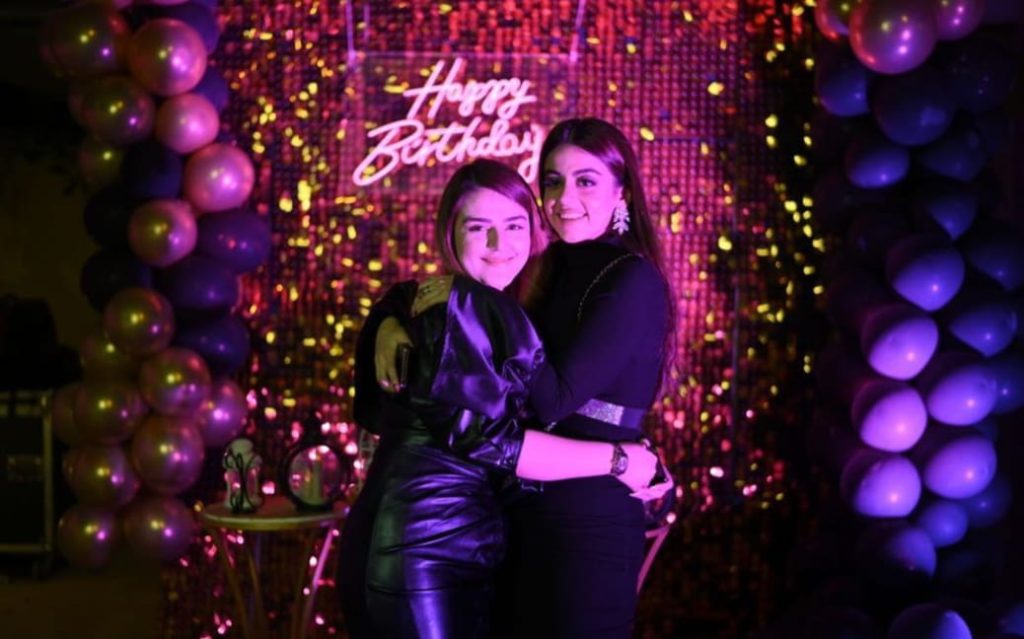 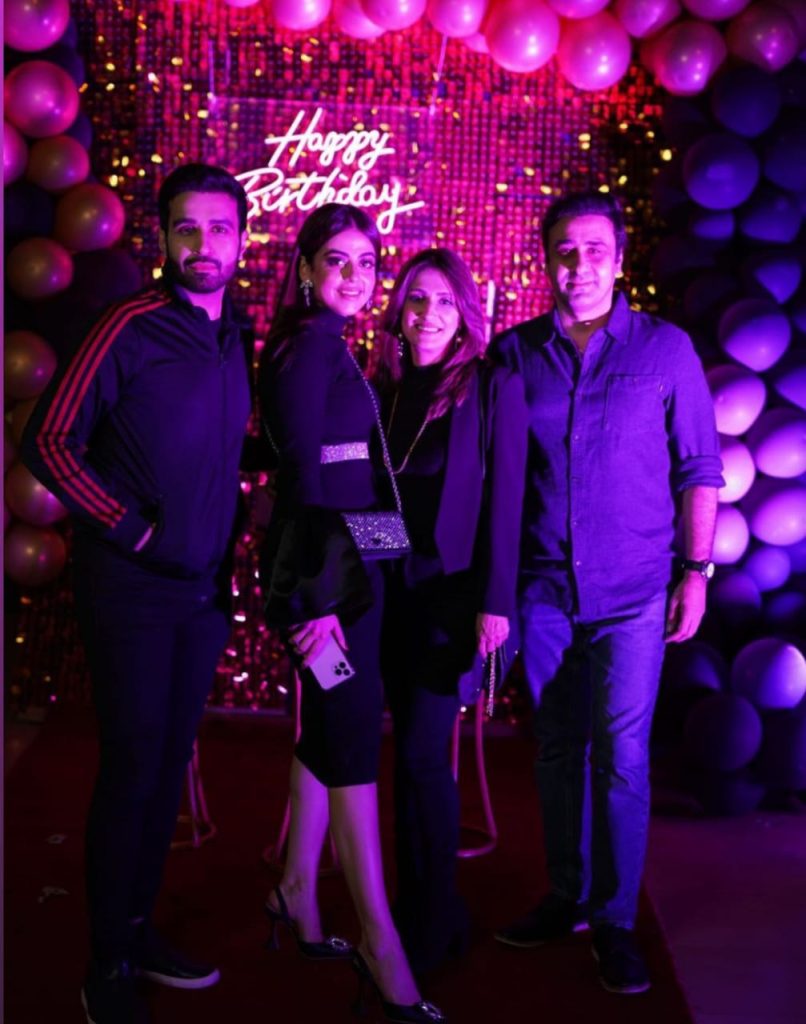 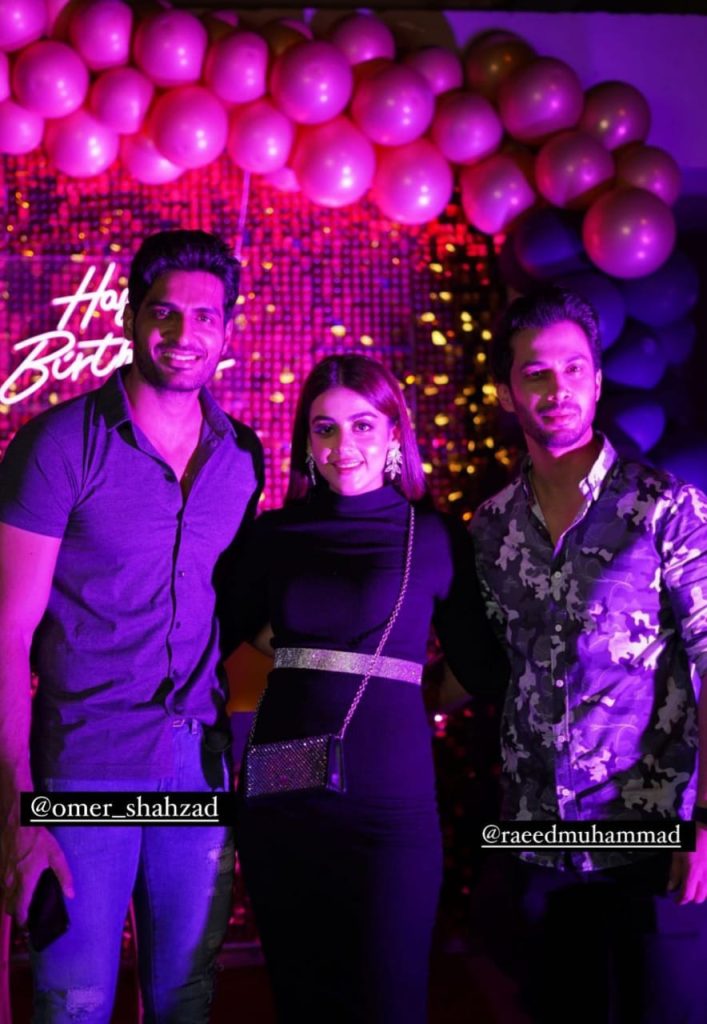 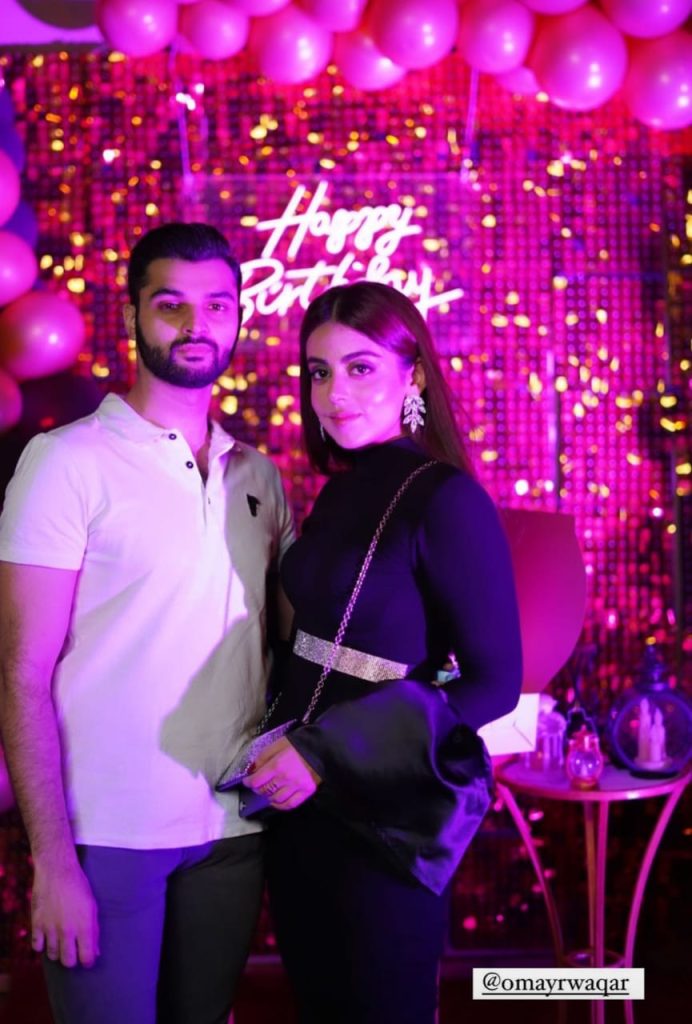 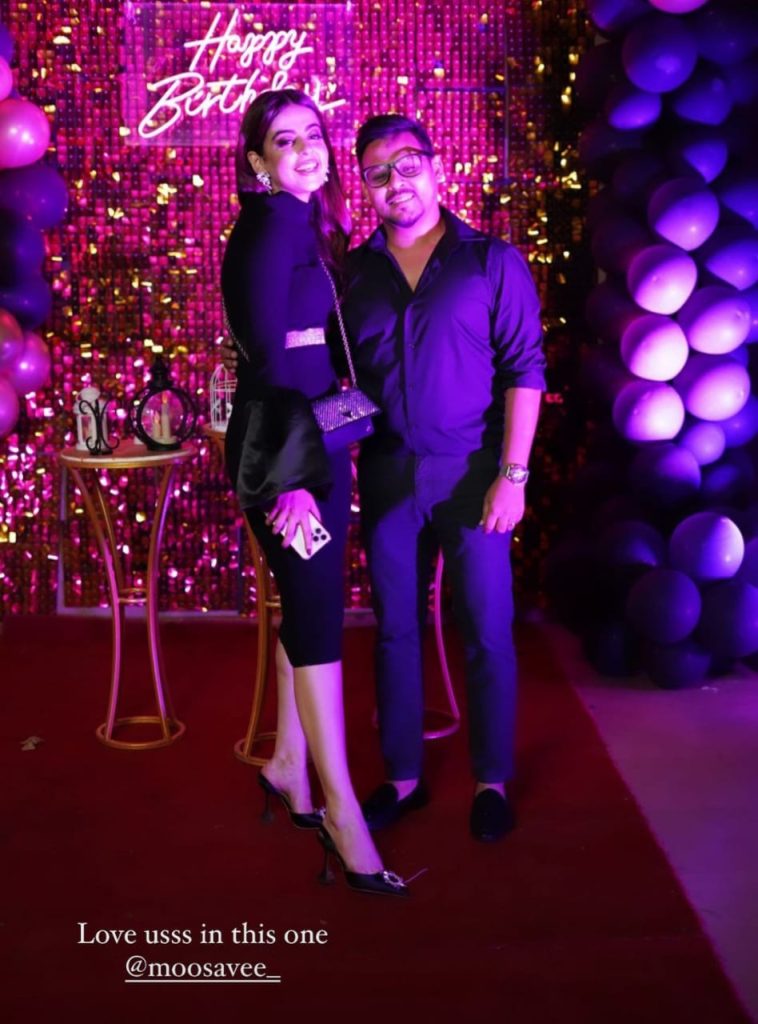 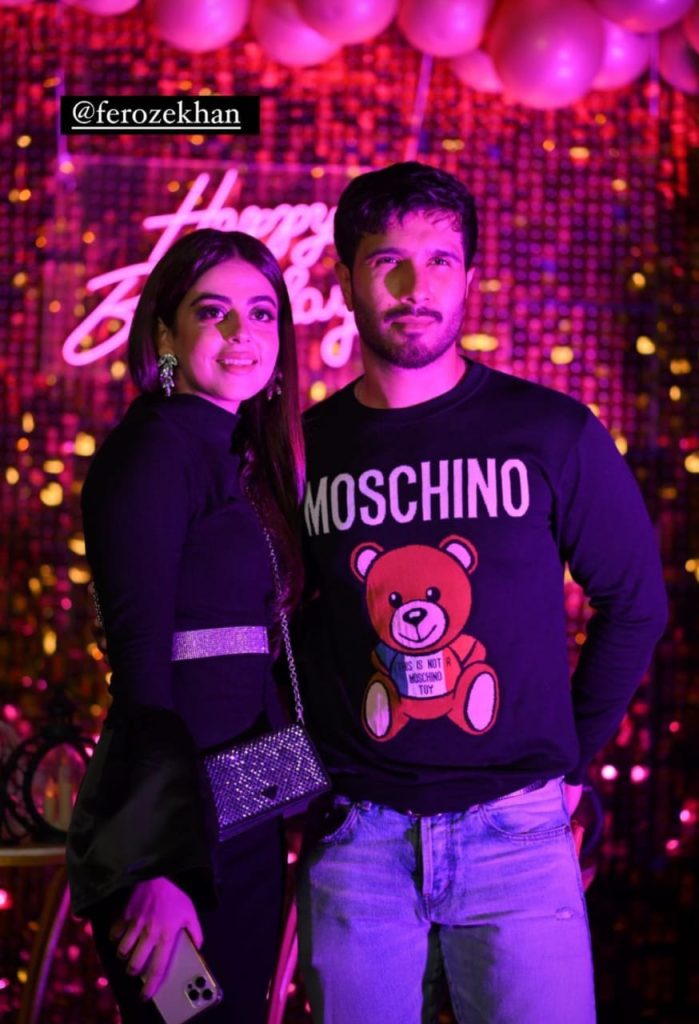 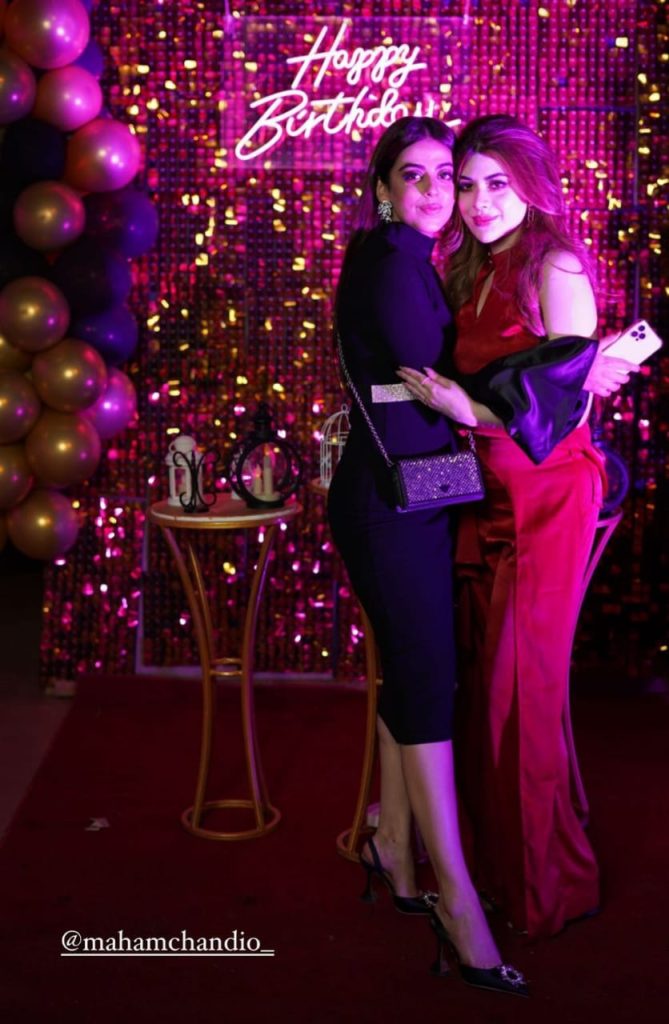 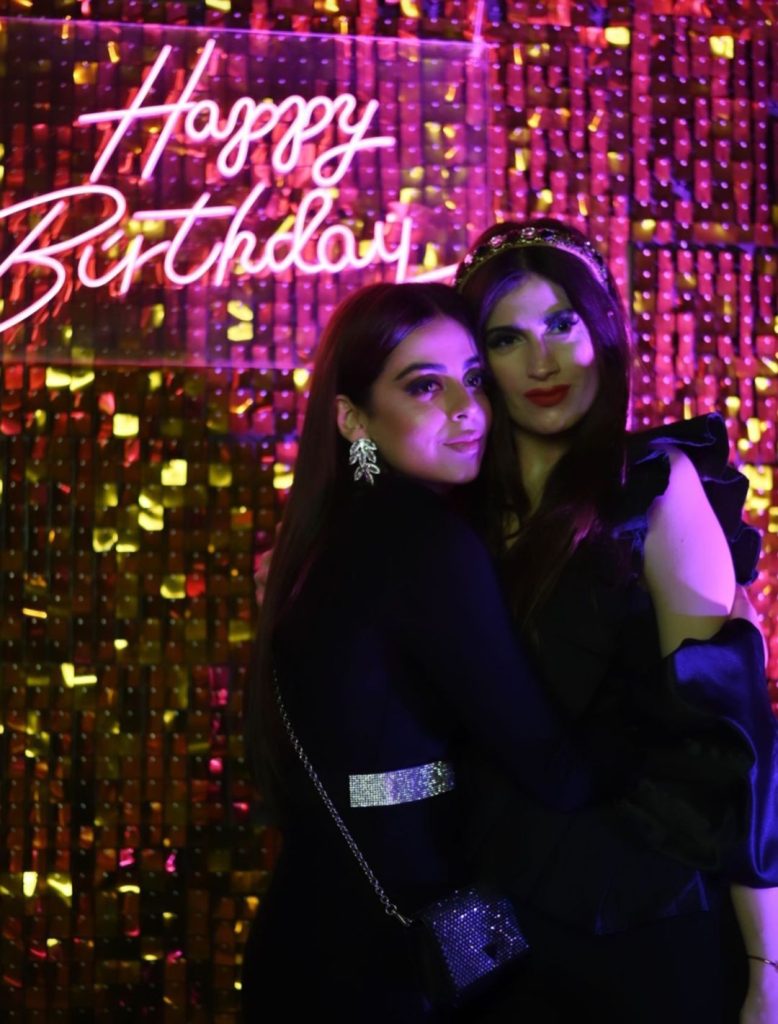 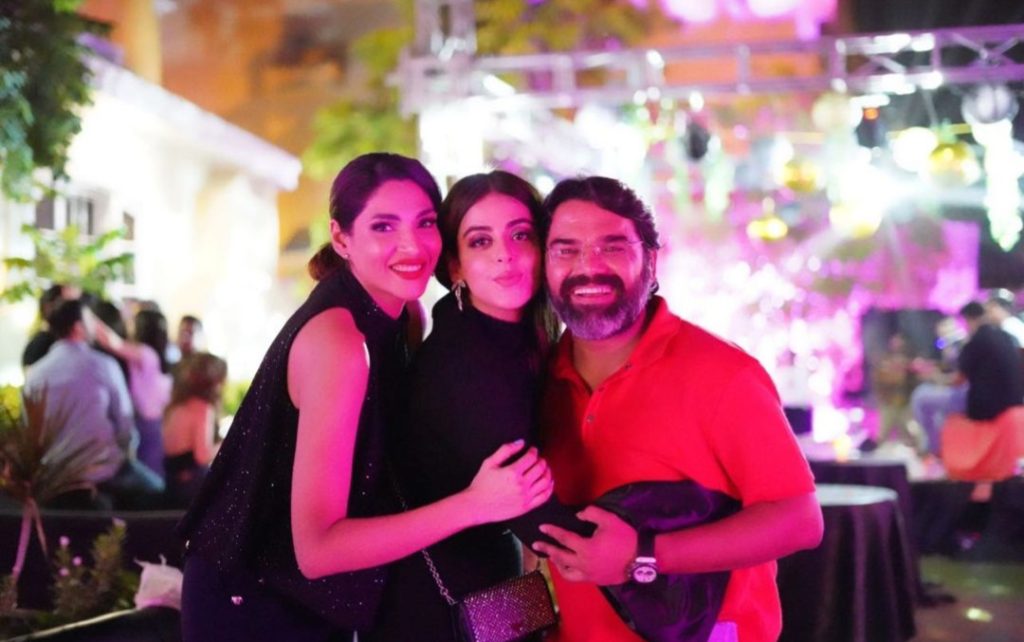 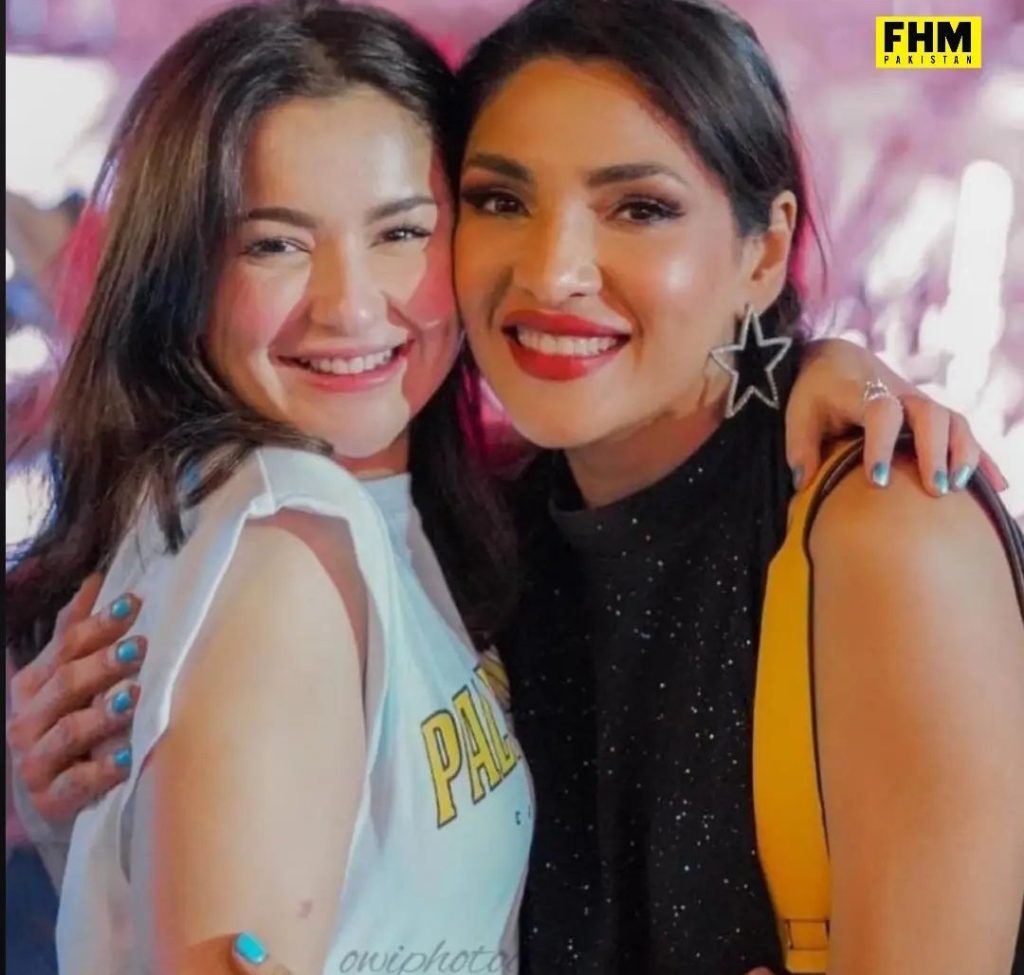 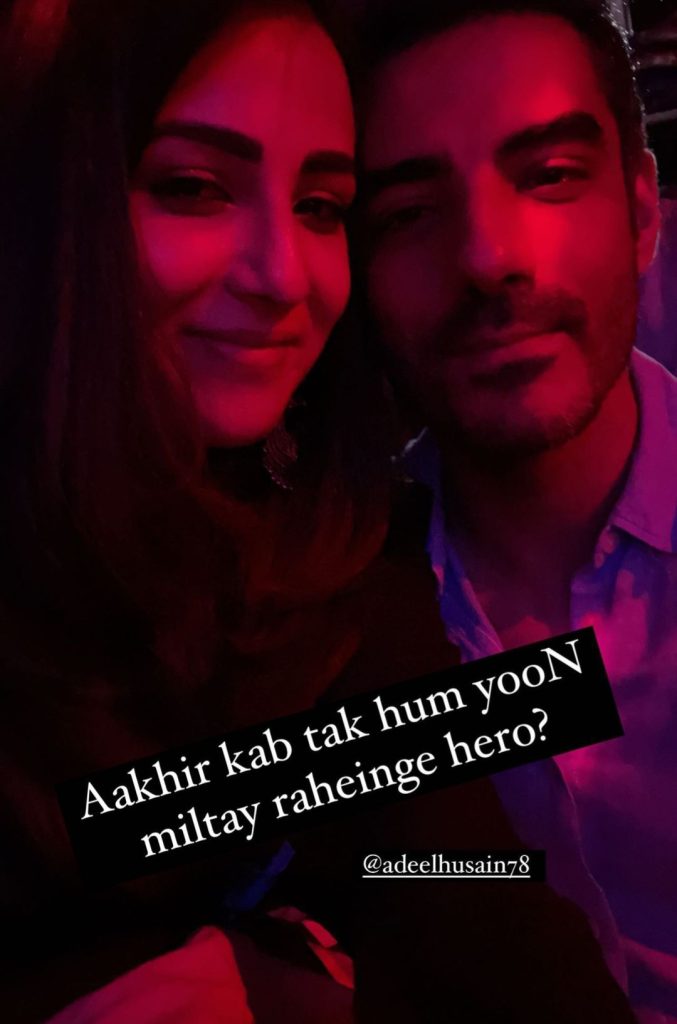 “Important To Fold And Leave The Table”: Ravichandran Ashwin Reacts To Brendan Taylor’s Confession About Being Approached By Bookies
2022-01-25