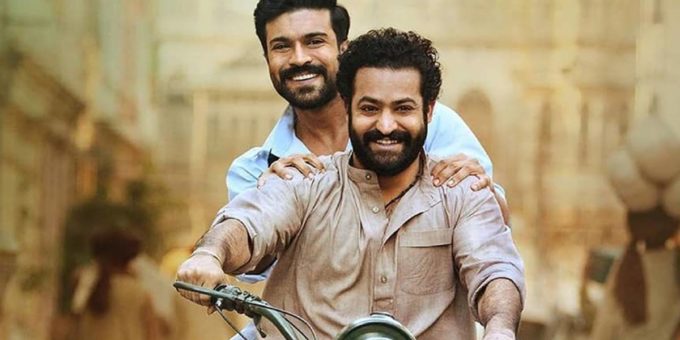 Director SS Rajamouli on Monday announced the release date of the much-awaited trailer of his upcoming magnum opus RRR. “DECEMBER 3rd… RRR Trailer Day…(sic),” he tweeted. Rajamouli has been touring across the country to promote the film, which is due in January next year.

Last week, Rajamouli travelled to Bengaluru, and Chennai to unveil the music video of Janani from the movie. He has also promised that there will be a grand pre-release event with the presence of the full cast and crew in multiple cities ahead of the film’s release.

RRR is a fictional story inspired by Telugu freedom fighters Alluri Sitarama Raju and Komaram Bheem. The film has explored the blind spot in history for a cinematic spectacle as there seem to be no records about what happened in the lives of these freedom fighters when they were away from their homes.

After missing its theatrical release multiple times due to the pandemic, the film is finally set to hit the screens on January 7 worldwide, just a week ahead of the Sankranti festival. The film will clash with several other major blockbusters including Prabhas’ Radhe Shyam and Alia Bhatt’s Gangubai Kathiyawadi at the box office.