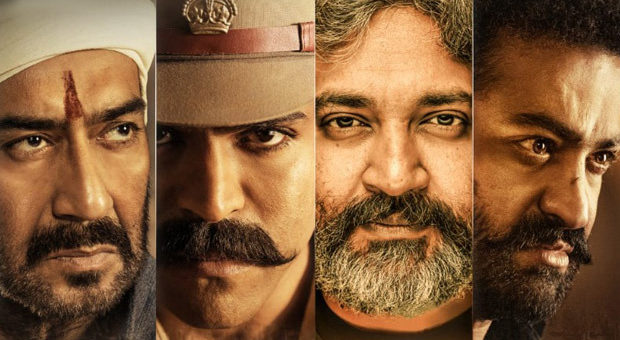 Over the past couple of days, we have seen a resurgence of Covid-19, with the Omicron variant spreading like wildfire. In light of the same, the Delhi government imposed certain restrictions, wherein theatres were shut down. Given the changing situation, the producers of Jersey have decided on rescheduling their release plans. The film is not releasing on 31 December. However, SS Rajamouli, whose next epic RRR, starring Jr NTR, Ram Charan, Alia Bhatt and Ajay Devgn, has decided to stay firm on his release date of January 7, 2022.

Speaking exclusively to Trade Analyst Taran Adarsh, Rajamouli made it clear that the film would not be rescheduled. Reasoning his decision, Rajamouli cited the fact that the film is a multi-lingual release and the period of release of the much-awaited film – Sankranti – had been finalized much earlier.

Meanwhile, Thiruvananthapuram is flooded with new posters of RRR. Amidst the striking presence of Jr NTR, Ram Charan, Ajay Devgn and Alia Bhatt, director SS Rajamouli is given equal prominence in the RRR poster. Speaks volumes of the respect and popularity Rajamouli enjoys amongst moviegoers.