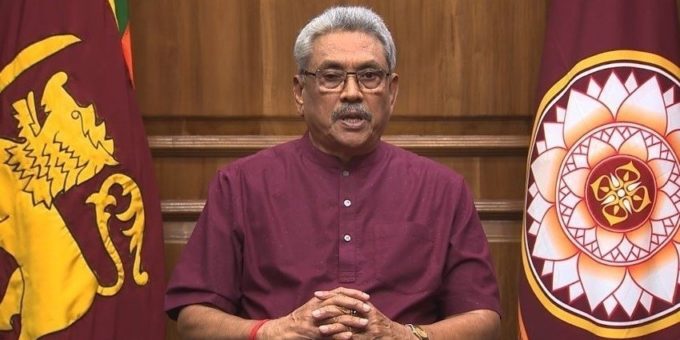 COLOMBO (News 1st); Everyone over the age of 20 in Sri Lanka will be fully vaccinated by the end of October 2021, said President Gotabaya Rajapaksa addressing the 76th Session of the United Nations General Assembly in New York.

“Although being a developing nation, Sri Lanka has been successful in its vaccination program,” the President told the UNGA.

The President said that almost all those over the age of 30 have been fully vaccinated against COVID-19.

“Sri Lanka will start vaccinating children over the age of 15 in the near future,” he said.

#SriLanka’s vaccination campaign has been very successful. Concerted efforts of healthcare workers, Armed Forces & Police, Gov’t servants & other officials have led to nearly all above age 30 being fully vaccinated. We aim to vaccinate all above age 20 by end of October. #UNGA

Dengue variant: Why doctors are concerned