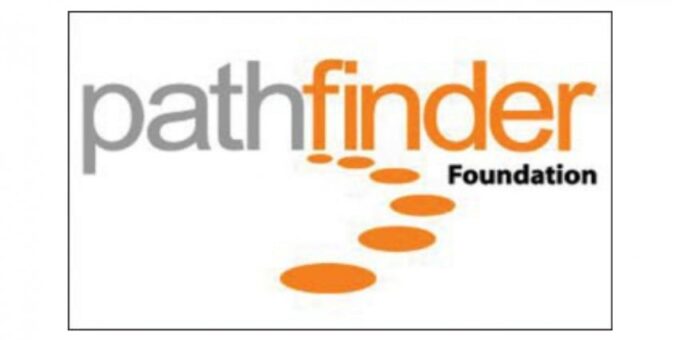 COLOMBO (News1st) : The impact of the brewing economic crisis in Sri Lanka could be worse than the period during the nearly three-decade long civil war in the country, a report has showed.

Sri Lanka should focus on protecting human life, and restore economic stability in the short run, while laying the foundation for an economic growth in the medium term, Pathfinder Foundation, which published the report said.

It had been submitted to President Gotabaya Rajapaksa on Saturday.

According to the report, Sri Lanka’s second priority should be ” … building fiscal and external reserve buffers to increase resilience by de-risking the economy going forward.”

The report added that the country’s third priority is to improve the investment climate so that the private sector can restructure businesses.

Among short-term solutions to the key issues in the country, as listed out in the report, were to identify priority sectors which require earliest possible release from restrictions on movement.

It suggests the slow implementation of funded infrastructure projects, and the creation of more conducive conditions to meet business cash flow requirements.

Coal Can Be Mined On A Commercial Basis, Says Finance Minister Nirmala Sitharaman Amid Covid19 Coronavirus

Will work from home be the future post Coronavirus pandemic?