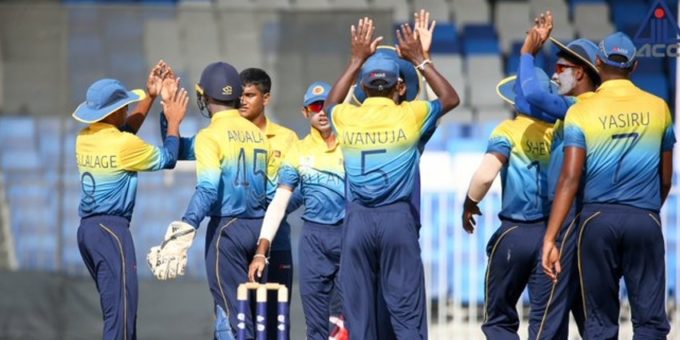 Lankan skipper Dunith Wellalage won the toss and opted to bat first in Sharjah and the lion cubs posted an impressive 323 for the loss of 5 wickets in their allotted 50 overs.

Lankan opening pair Shevon Daniel and Chamindu Wickramasinghe put up a strong 104 runs in 91 balls, a superb foundation for the opening wicket.

Pathiraja and Somaratne notched up the highest partnership of 114 runs for the 4th wicket.

In reply, the Kuwaitis were bowled out for a paltry 49 runs with skipper Dunith Wellalage leading from the front taking 4 wickets by giving away just 2 runs. Sadisha Rajapaksa too excelled with the ball taking 3 wickets for 4 runs. Matheesha Pathirana took 2 for 7.

Pawan Pathiraja bagged the man of the match award for his brilliant knock of 86*.

Sri Lanka will play Nepal in their next encounter on Boxing Day.

Karnataka Minister on Attack On Christians