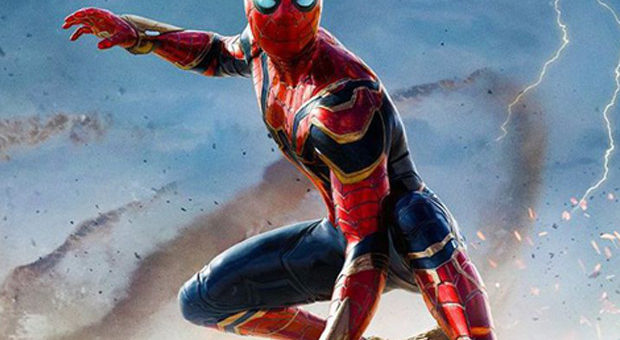 Tom Holland and Zendaya starrer Spider-Man: No Way Home is creating records at the Box Office with its advance booking in India. Owing to demand from fans, Sony Pictures Entertainment India and multiplexes across India opened advance sales of tickets on Sunday, December 12. Looking at the speed at which tickets are being sold, trade experts predict the film would break post-pandemic box office records. The film which will be released in India on December 16 will see shows starting as early as 4 am in Mumbai and at 5 am in Mumbai’s neighbouring city of Thane in Maharashtra.

Shows in Mumbai are starting as early as 4.15 am and the theatres are almost full. The per seat cost at PVR Lower Parel for the 4.15 am show is Rs. 1570 and Rs. 2570 for the 3D Prime and 3D Recliner sections respectively. Such is the hype and anticipation for the film that time and money are no bar for fans of the superhero franchise.

The Tom Holland starrer is already competing with historic blockbusters like Baahubali 2, Avengers: End Game, Sultan, and War in its advance booking sales. The movie has recorded the biggest advance for a film in India since the release of Avengers: End Game in April 2019.

The film is recording good sales all across – be it Mumbai, Delhi, Chennai, Kolkata, or the Southern markets like Andhra Pradesh, Telangana, Tamil Nadu, and Kerala. The response to advance booking of Spider-Man is historic and the film has already created a mayhem at the ticket window in India much before the release. There have been reports of server crashes too from multiple locations due to excessive traffic on the ticket booking websites.

Spider-Man: No Way Home will also have appearances from Benedict Cumberbatch as Doctor Strange, Jacob Batalon as Ned Leeds, and Marisa Tomei as Aunt May. It is also rumoured that Toby Maguire and Andrew Garfield who have played Spider-Man in the past will be joining Tom Holland in the film. This is the third consecutive Spider-Man film directed by Jon Watts and will have a theatrical release. Sony Pictures Entertainment India releases Spider-Man: No Way Home on December 16 in English, Hindi, Tamil, and Telugu.

Ashutosh Rana recalls his reaction when he got Dushman, asked ‘Can I scream?’