As India battles the deadly second wave of the COVID-19 pandemic, one celebrity who has really come forward to help out the common man is actor Sonu Sood. However, despite all his help and connections, there are times when it’s a touch-and-go situation and there’s not much he can do about it. This does affect the actor deeply and he has shared his thoughts in a recent tweet. “Losing a patient u have been trying to save, is nothing less than losing your own. It is so hard to face the family whose loved one u had promised to save. Today I lost a few. The families u were in touch with at least 10 times a day will lose touch forever. Feel helpless (sic),” Sood wrote. 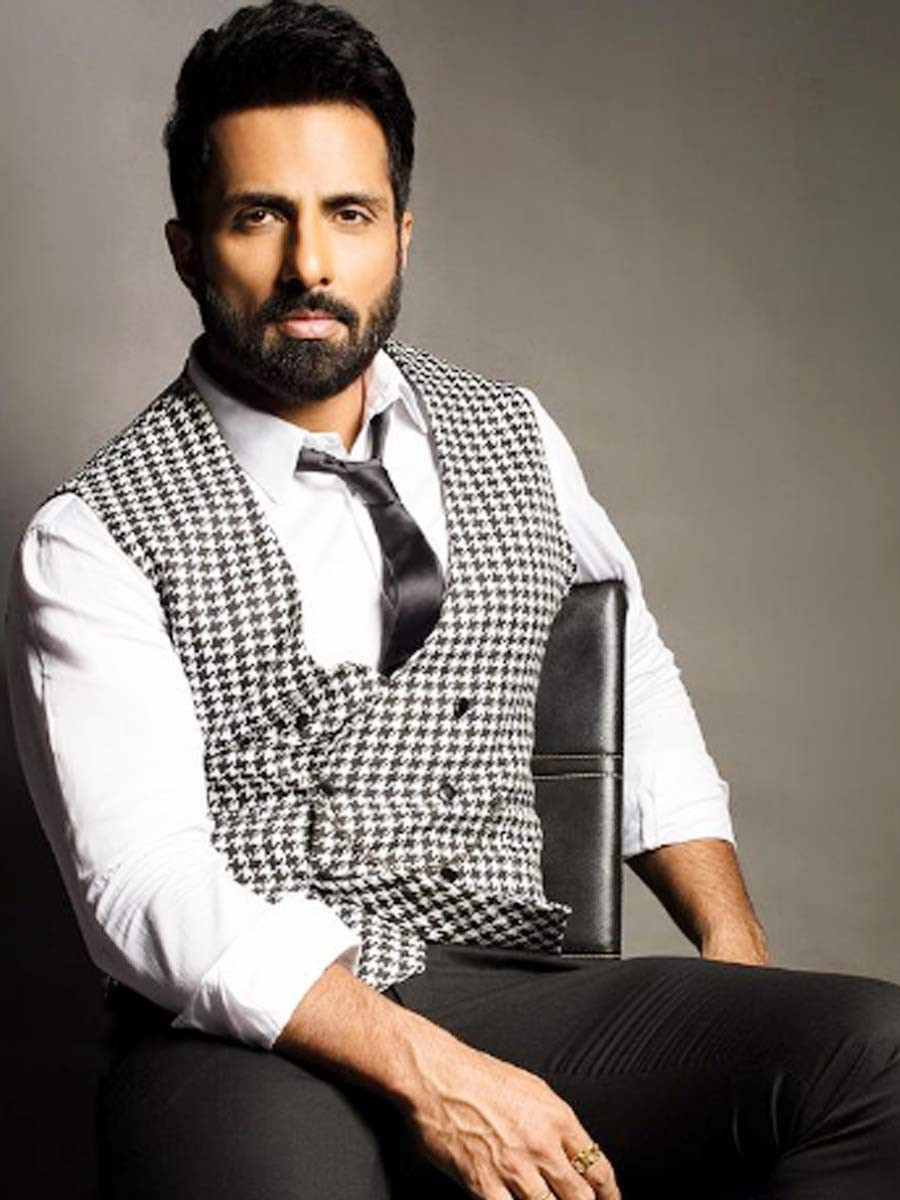 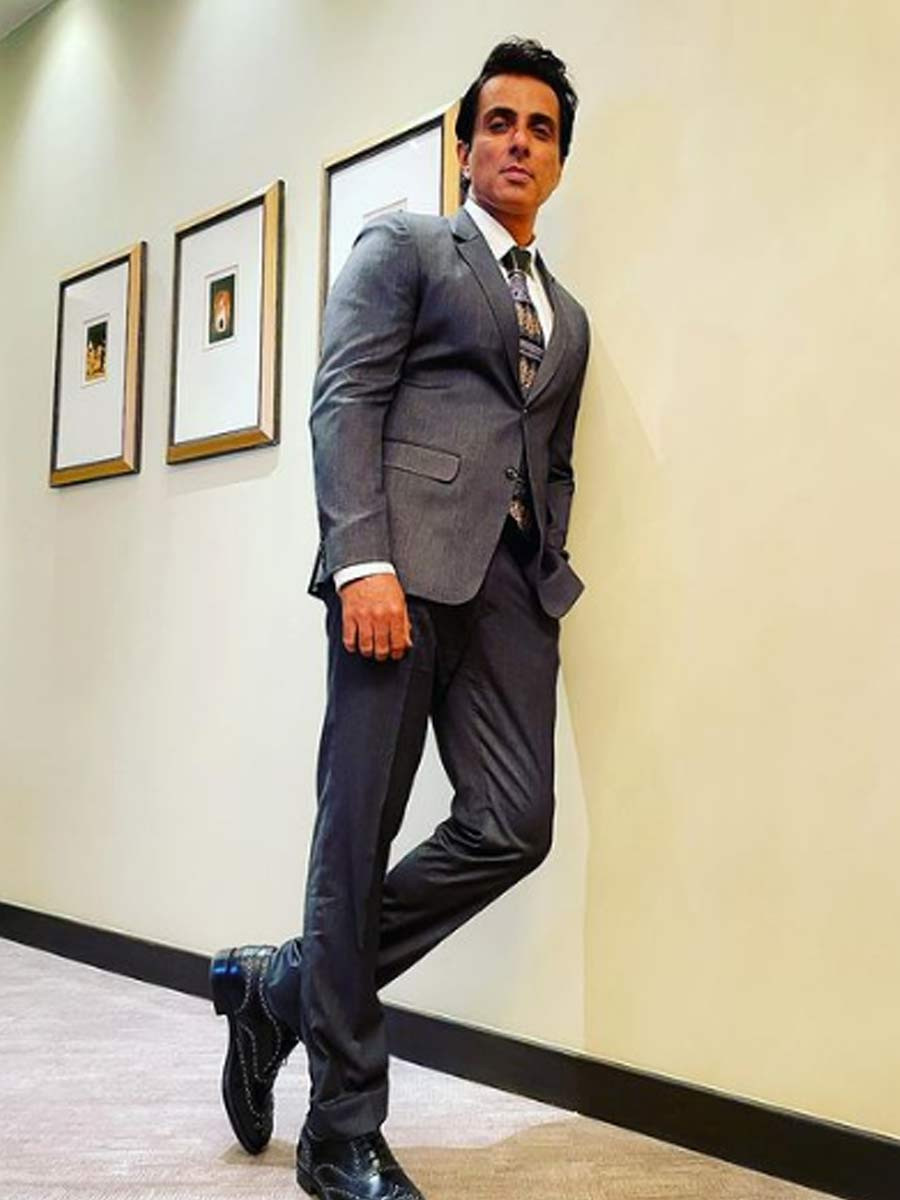 However, his fans and followers were quick to point out that he is doing everything he can and shouldn’t take such losses to heart. “Service to humanity is service to God. Let the love and light of the Kingdom radiate through you until all who look upon you shall be illumined by its reflection. Be as stars, brilliant and sparkling in the loftiness of their heavenly station. Real hero,” wrote one netizen while another said: “Sir, I can not say exclusively that the birth and death are not in anyone’s hands, since it is already known to everybody.But the news is utterly a bad one & tears won’t stop whoever saw it. My deepest condolences to the families of the deceased.Never give up on saving lives.”

Cyclone Yaas: Should Bangladesh be concerned?