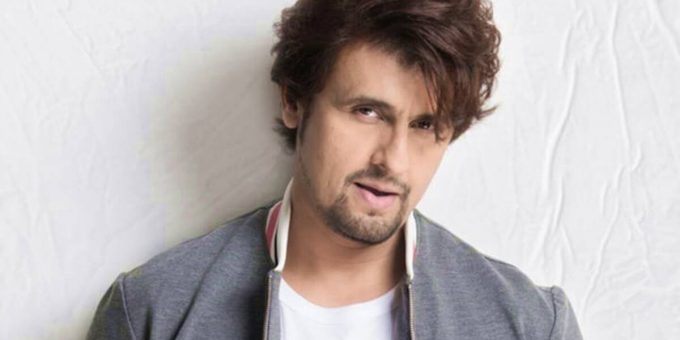 Popular singer Sonu Nigam, who was recently conferred with the Padma Shri, revealed in a recent interview that he was not very keen on accepting the honour when he was first told about it. “Don’t you think it is a little too late in the day to give me Padma Shri?” asked Sonu after he was told about the honour. In a recent conversation with Bollywood Hungama, Sonu shared that was past the point in his career where he was expecting a Padma Shri.

Sonu said that when he got the call from a government representative, he told him that people who started their career 15 years after him were honoured five years ago. Sonu shared, “I told him, ‘You guys have been teasing me for such a long time. We are also human beings. We get lured by all these temptations.’” The National Award-winning singer said that honours and awards only mean something when they are “given at the right time.”

The 48-year-old singer told the government representative, “I don’t think I will accept it.” The official persisted, and Sonu said he will speak to his father and call back in five minutes. Sonu said that he then realised that he has not lobbied for the award and it has “come from the universe”, and that motivated him to accept it.

“A lot of people lobby for it,” he shared, and for many years he was also told that his fans want to lobby for him but that never worked out. “Thank god that didn’t work because the way I got it now, this is fun,” he said. Sonu revealed that a legendary classical singer nominated his name for the award and he feels like he has earned it.