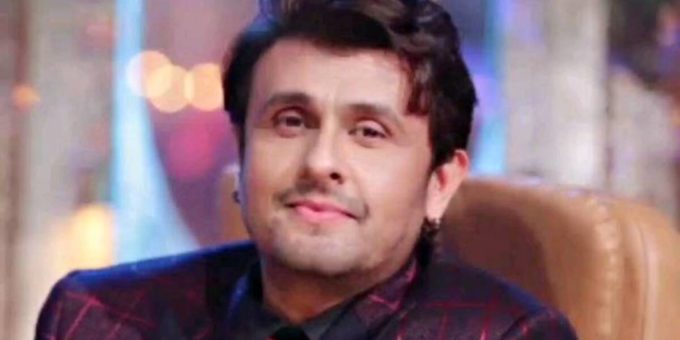 Singer Sonu Nigam explained in a new interview why he has stepped away from the film industry. Once among the country’s top playback singers, Sonu Nigam has publicly said that he no longer agrees with the methods of music directors, and prefers not participating in projects where he’ll essentially be made to audition.

Sonu told Bollywood Hungama in a recent interview that he refuses to take part in a process where several singers record the same song, leaving it to the producers, stars and music directors to pick the ‘best’ one. He described this process as a ‘swayamwar’.

He said that the only reason he agreed to record a song for the upcoming film Laal Singh Chaddha was because music director Pritam assured him that he would be the only person to record the song. Pritam, Sonu said, called him up and told him that he holds him in the highest regard, and that Aamir Khan had personally asked for him to record the song. Sonu revealed that he and Pritam had fallen out after he was replaced by a different singer previously.

He said that he isn’t an insecure man, and is more than happy to not run after producers and music directors for work. He said that his fans should be proud of him for not begging for work. “Agar mere shubhchintak jo hain, unko pata chale ke Sonu Nigam toh bhikhaari hai, saamne raja ban ke ghoomta hai, par actually peeche bhikhaari hai (How will my fans feel if I started begging for work in secret, while pretending to be a king in front of everyone)…”

Sonu Nigam was conferred with the Padma Shri recently. He said in the same interview that his gut reaction was to turn it down, but he changed his mind after a conversation with his father.

Disha Patani hits back at trolls who leave sleazy comments on her bikini and bold photos  : Bollywood News