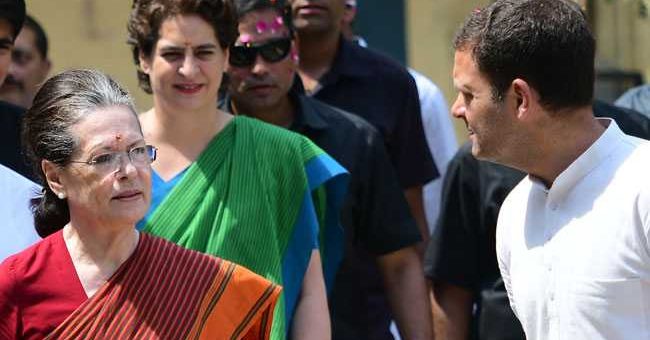 UPA chairperson Sonia Gandhi and Congress general secretary Priyanka Gandhi Vadra had to stay in Raebareli Wednesday night as their plane could not leave for Delhi due to bad weather, officials said.

Sonia Gandhi had landed in Raebareli for the first time after her victory in the recent Lok Sabha polls to thank her voters. She and Priyanka Gandhi Vadra will stay at a guest house in Rae Bareli.

“The private flight was scheduled to take off at 8 pm from the Fursatganj airport on Amethi-Raebareli border but due to the bad weather condition in Delhi, it has been rescheduled for 9 am Thursday morning,” a police officer told news agency PTI.

The two leaders did not visit Amethi from where Congress chief Rahul Gandhi lost to BJP’s Smriti Irani in the Lok Sabha elections.

Congress was able to retain Raebareli — the only seat it won in Uttar Pradesh — with Sonia Gandhi defeating BJP’s Dinesh Pratap Singh by a margin of 1,67,178 votes.

How To Grow Hair on your Forehead?